Monsoon In Northeast: How Climate Change Is Affecting Rainfall

In the Northeast, where it rains round the year, the arrival of the monsoons barely registers in the psyche of the people. Not this time though.

The curfew will be effective from 7 pm to 5 am, officials said.

Monsoon In Nagaland: Dust In The Wind, Mud On The Ground

It is this same dust that found its way to Nini Lungalang, an extraordinary Naga poet who wrote Dust, a poem that delicately and powerfully invokes in 40 sparse lines, the historical and sociological contours of the Naga...

Citizenship Amendment Bill (CAB), if passed, will help non-Muslim migrants who have come here before December 31 of 2014, to avail Indian citizenship. 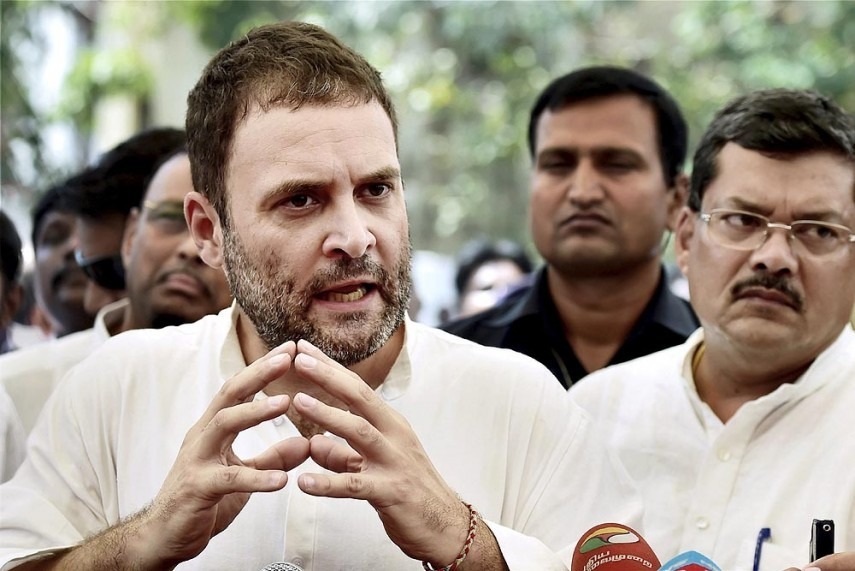 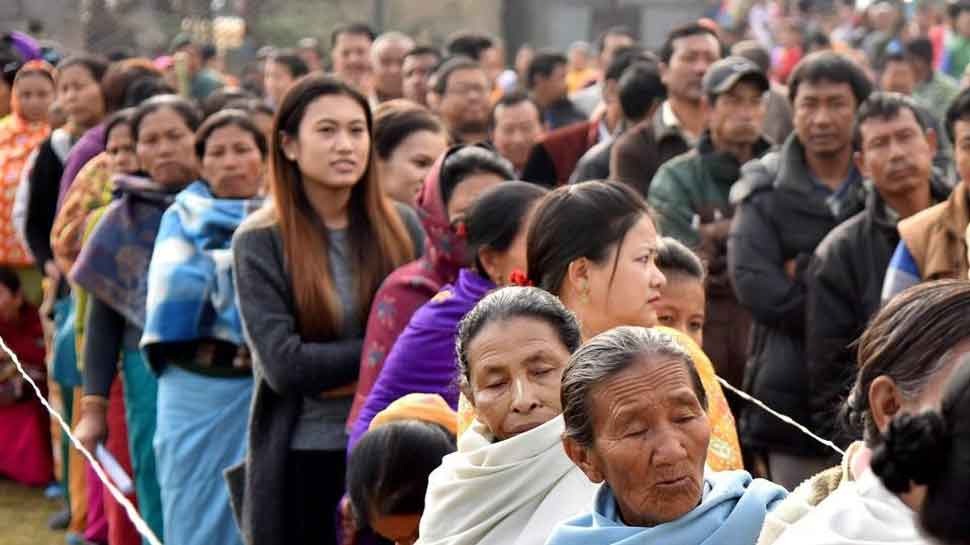 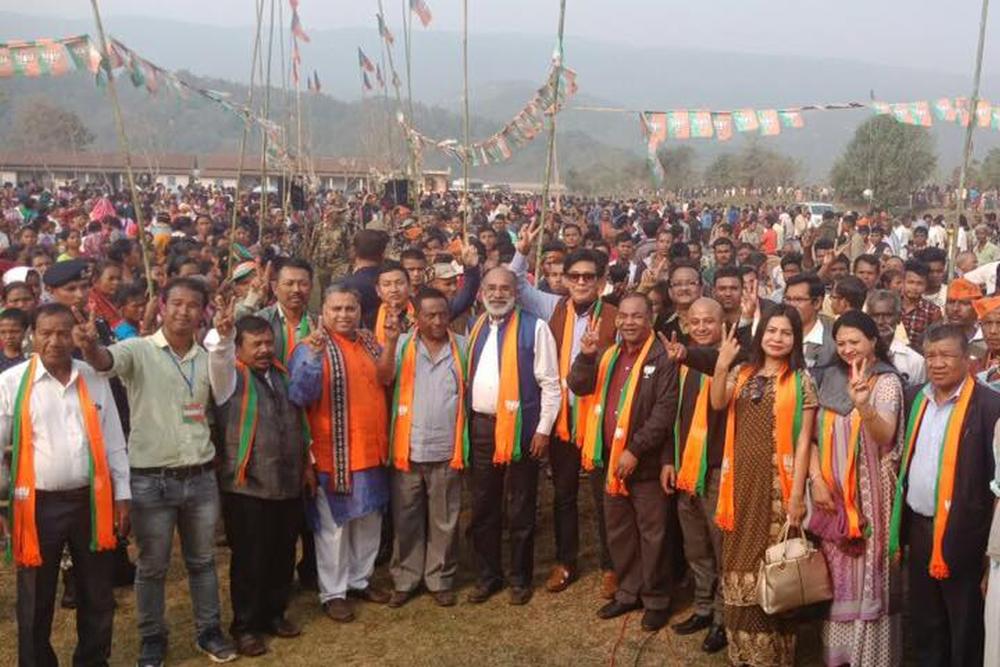 The party which has sworn to ban cow slaughter in the country, in Meghalay, is confronted by a beef-eating electorate. 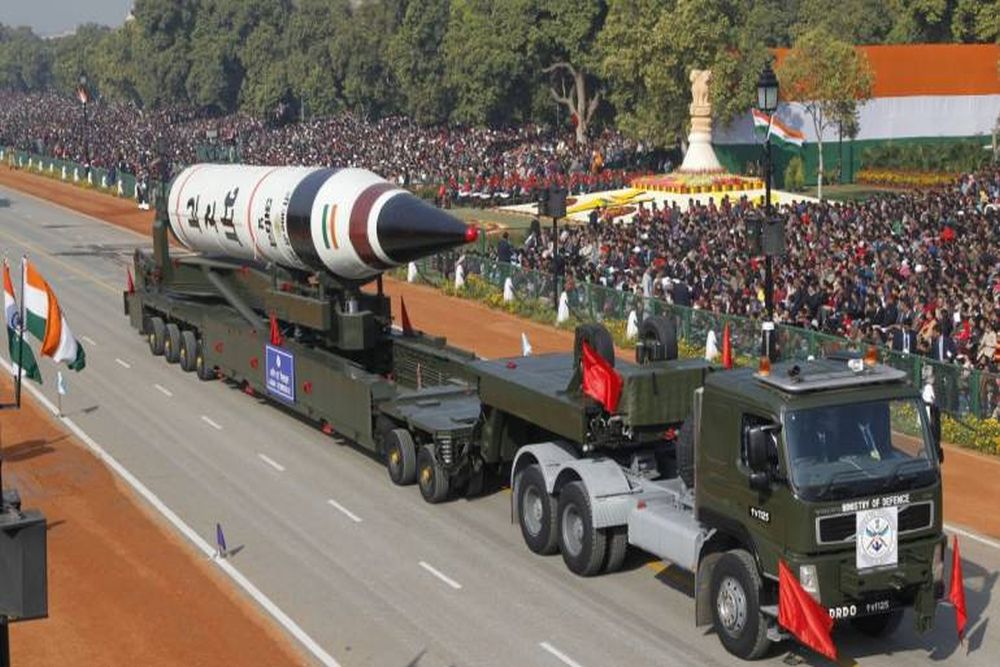 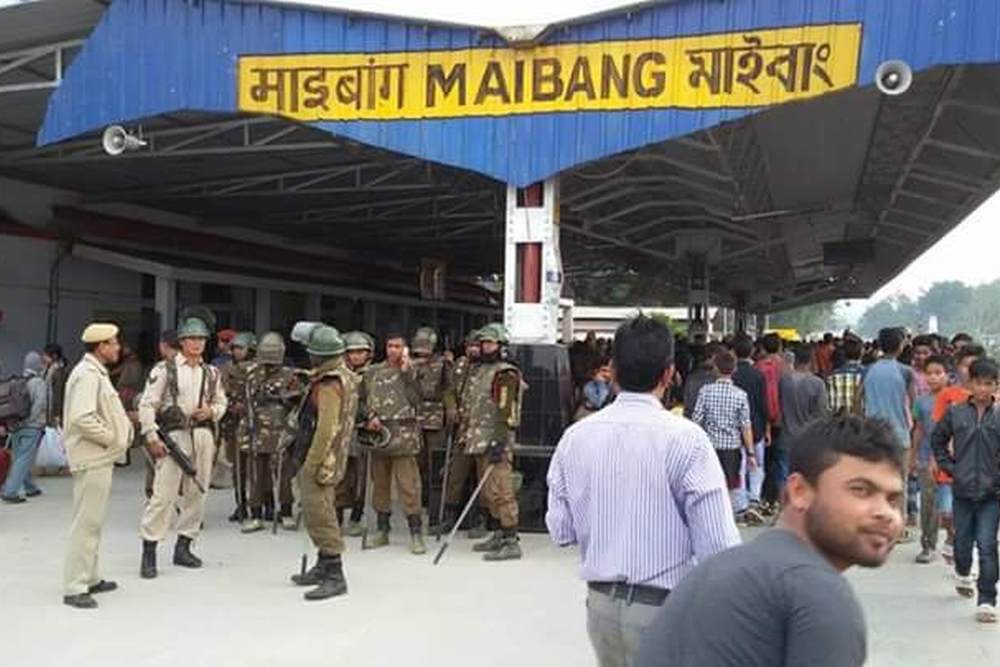 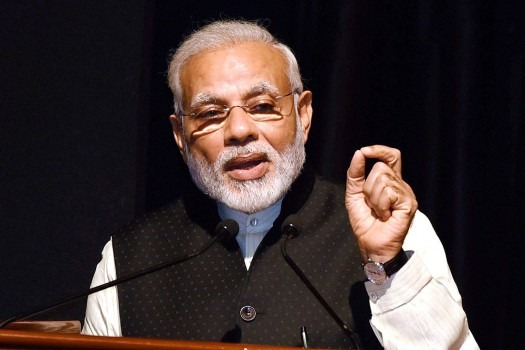 The prime minister dedicated to the nation a 271-km two- lane national highway connecting Tura in western Meghalaya and Shillong. 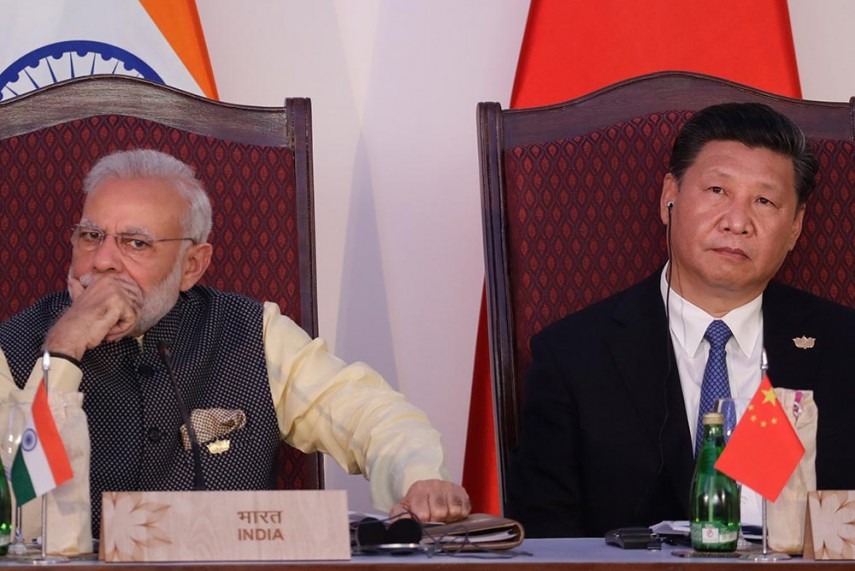 "In such circumstances, we hope India and various parties should respect such aspects and any third party should not be involved in our efforts to solve... 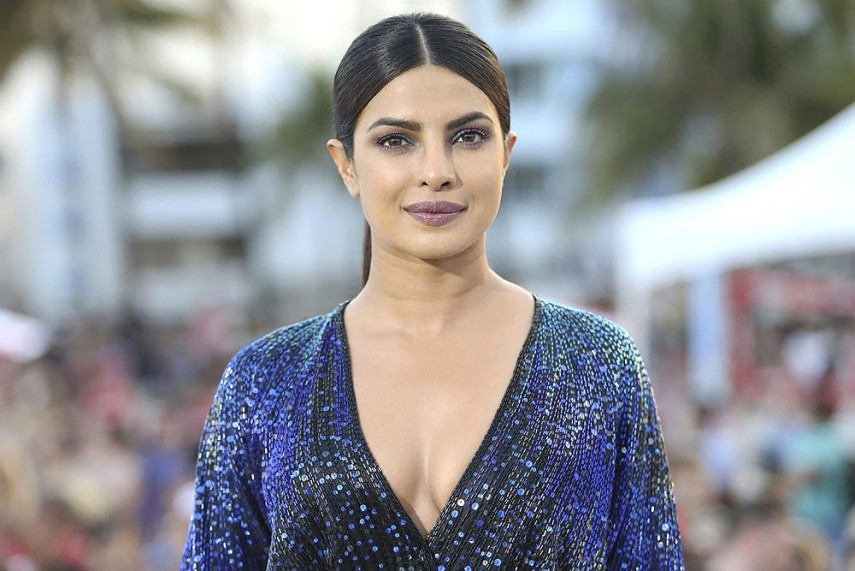