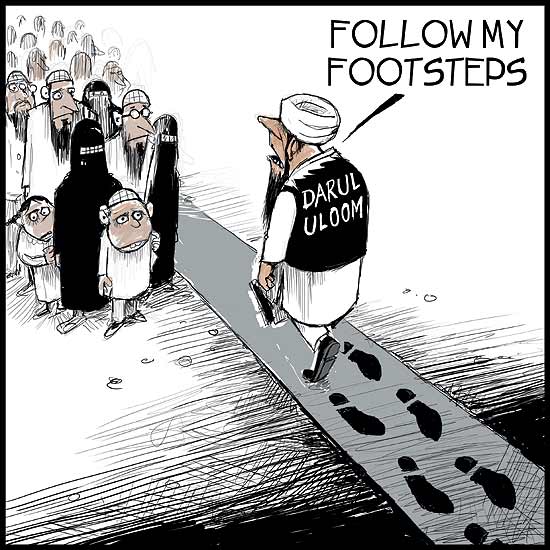 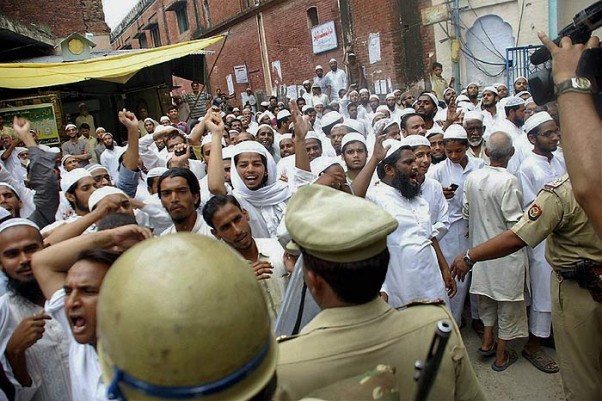 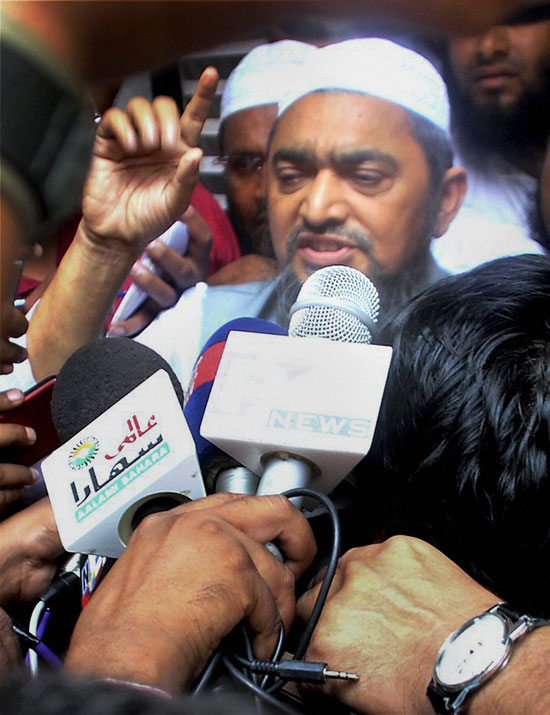 Maulana Ghulam Mohammad Vastanvi of Darul Uloom Deoband talks to newsmen at Deoband. Vastanvi, was removed from the post of the VC by the seminary's Majlis-e-Shoora (management body). 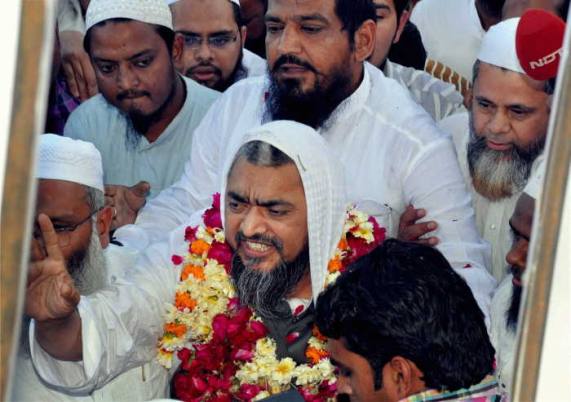 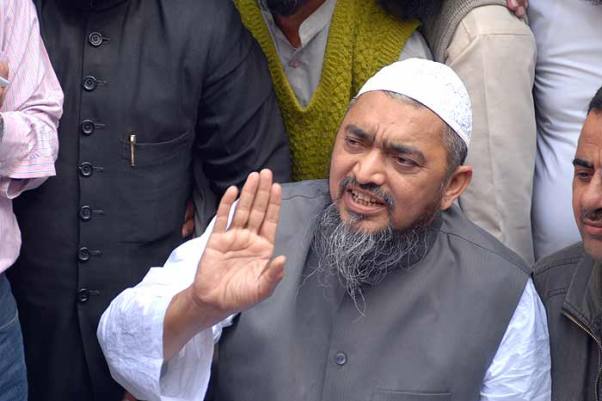 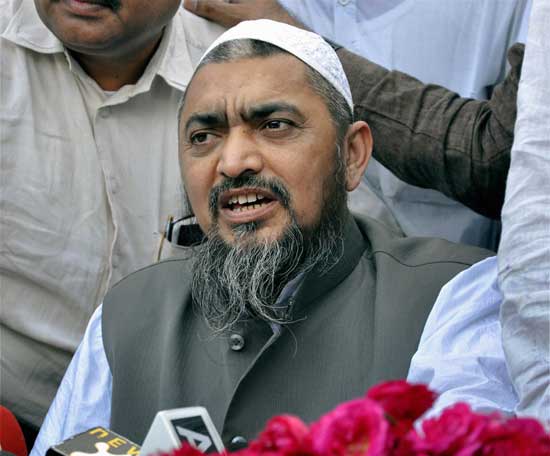 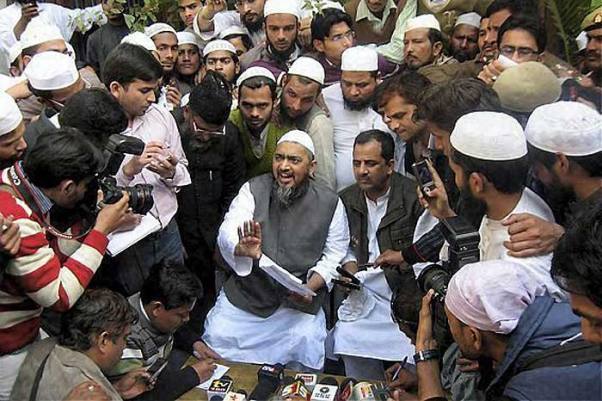 Maulana Ghulam Vastanvi talks to the media after attending the meeting of the Governing Council of Darul Uloom in Deoband. Vastanvi will stay as the Vice Chancellor of the country's oldest Madarsa. 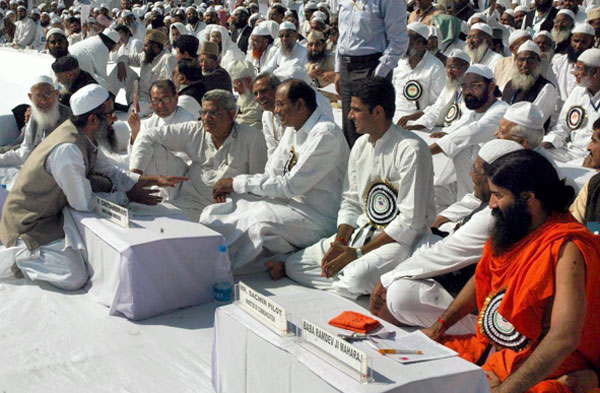 "We love and respect the mother, but do not worship her... The house demands that the issue of Vande Mataram should not be deliberately raised for causing communal discord and threat to law and order," said Jamiat Ulama-e-Hind today at its 30th general session in presence of Union Home Minister P Chidambaram, Minister of State for Communications and IT Sachin Pilot, Swami Ramdev and CPM leader Sitaram Yechury. Darul Uloom had issued a fatwa against Vande Mataram recitation in 2006 describing recitation of Vande Mataram as anti-Islamic.

A health worker collects a sample of a woman for...