UP Elections: In Meja, The 'Dhan Kuber' Seat, Caste Matters

Earlier, Meja and Karachhana together formed one constituency. And had an interesting history.  BJP could never win this Vidhan Sabha seat until 2017.

A politically-charged constituency of Prayagraj district, Meja - which goes to polls on February 27, is known for sand and stone mining. The commercial value of mining lends it the name “Dhan Kuber seat” (god of money).

Currently, Neelam Karwariya is the MLA from this seat. She is the wife of Uday Bhan Karwariya, who is languishing in Jail along with his brothers for the murder of former MLA and his arch-rival Jawahar Yadav (known as Pandit).

Yadav came from Jaunpur to Prayagraj and started his alcohol business. But soon he grew at the level of the Karwariya brothers and entered the business of sand mining.

At that time most of the contracts in the Jhunsu, Karachhana and Meja region of Allahabad were with the Karwariya family.

Locals say Yadav entered politics to get into the business of sand mining. “His eyes were on the treasure – contracts of sand mines. That is why he lobbied with political parties. Which piqued the Kawariya family”, said Dinesh Prashad Sharma of Kathauli village. 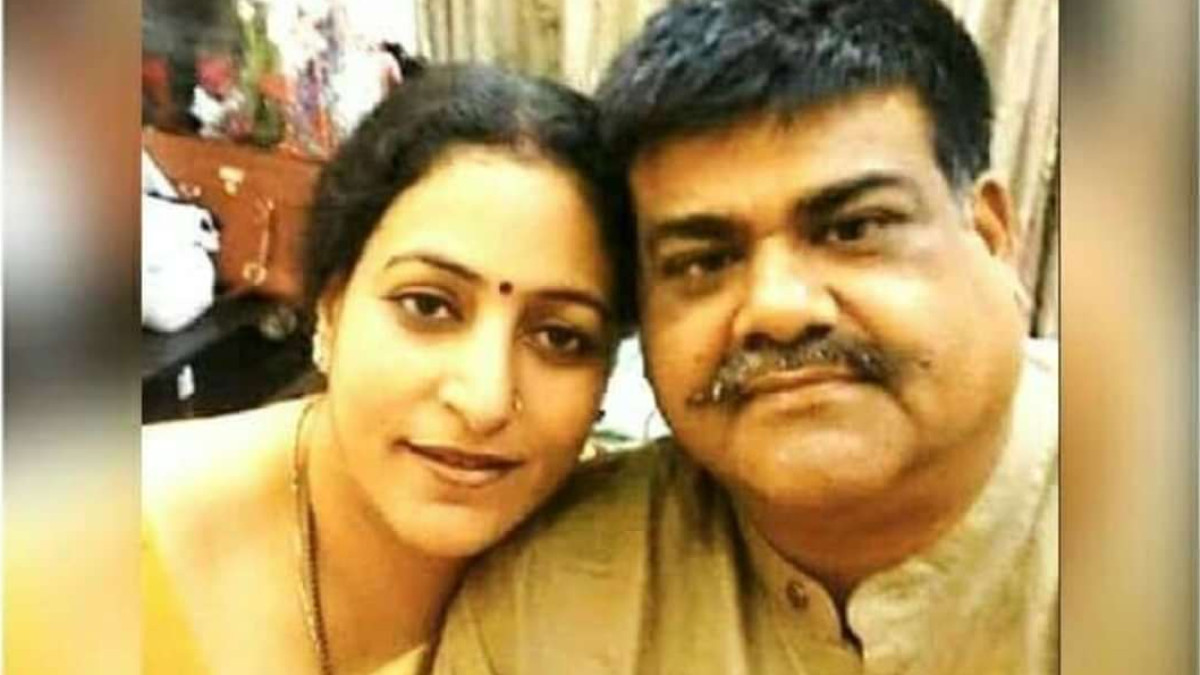 Both Karwariya and Yadav had fought for supremacy in the region. Karwariya was influential until Murli Manohar Joshi was a prominent figure in the BJP. Karwariya won from “Bara” Vidhan Sabha, a seat where BJP had never won before. “Karwariya is a hard-working politician, he won from Bara Vidhan Sabha not once but twice,” said Neeraj Tiwari, an owner of a school and an acquaintance of Karwariya family.

Meja and Jhunsi Vidhan Sabha was placed at the centre of Karwariya’s rivalry with Yadav for two reasons – one was the involvement of two families in sand mining in the region, the second was caste politics. Since Brahmins have numerical strength here, the battle of supremacy – was always there. Karwariya was also a poster boy of Hindutva politics in the region due to their closeness with Joshi. But, after the murder of Jawahar Yadav in 1998, the political supremacy of Karwariya was also affected.

Earlier, Meja and Karachhana together formed one constituency. And had an interesting history.  BJP could never win this Vidhan Sabha seat until 2017. Not even between 1991- 93 when Babri Mosque was demolished and subsequent BJP wave blew over UP. Only in 2017, that dry spell was over – when Neelam Karwariya defeated SP’s Ram Sewak Singh by 19843 votes. Some, however, believe that “she won due to the Modi wave.”

Tiwari believes that dynamics have changed a lot. BJP’s work in terms of infrastructure is helping people. “Keshav Prashad Maurya is from the Allahabad region. He has helped this constituency a lot in terms of providing funds. In my village, there was no good road connectivity. Only because of Maurya’s effort. That was possible.” said Munna Tiwari.

Casteism is one the biggest tacit factors in Meja determining the election. Rama Kant Yadav, a sweet shop owner, believes that people are casteist in his constituency. “I am a staunch BJP supporter, but they think that Yadav votes for SP only. No politician listens to us.”  In Meja, there are an estimated 85 thousand Brahmins, around 60 thousand scheduled caste votes, Nishad and Kevat form around 45 thousand votes, Yadav form 40 thousand votes.

Thus, caste dynamics is undeniable. For Neelam Karwariya, after her husband, this constituency has shown decent support – especially by Brahmins. The huge water crisis, unemployment due to lack of industries, has resulted in a significant “anti-incumbency”, but that gap is being filled by Nishad votes and the narrative that “Covid” halted the development of this area, while “Karwariya and BJP had good intentions.” 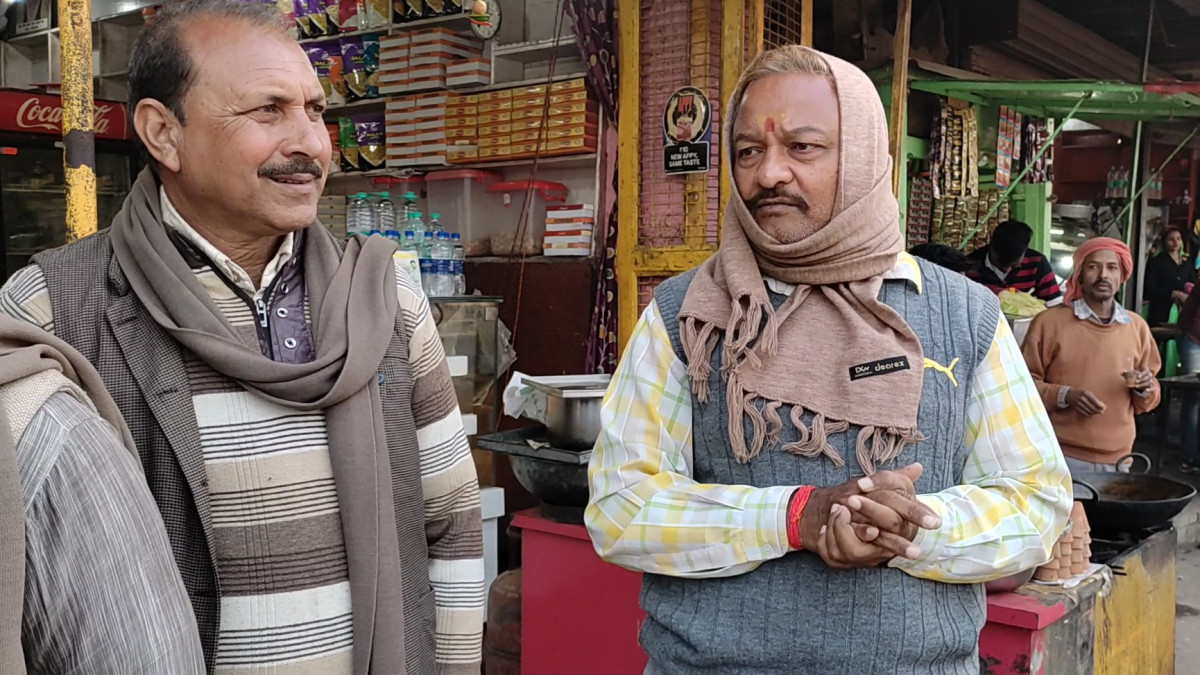 Interestingly, the criminal history of Uday Bhan Karwariya does not affect the dynamics of Meja’s politics – even though people are aware – of the criminal history of the family of the current MLA, they say that they would vote for her. “Everyone is a criminal in politics. There is nothing new if they help people. We will listen to them, that’s what is required.” said Yadav.

The narrative that Modi is bringing praise from the rest of the world is dominant here. Mangal Ram Tiwari said, “BJP is winning because SP has no ground here. They are bringing caste in elections. But the BJP thinks about the nation above caste.” Majority of people we spoke to think like that.

Rakesh Kumar Mali, a flower seller, had a typical view of a staunch BJP supporter, “only Modi will come. Rahul Gandhi supports anti-national people. The opposition doesn’t care about the nation.”

Neeraj Tiwari, however, thinks that what everyone is seeing in hindsight is not telling the overall picture. “Everyone is trying their level best in this election. The fight is between SP and BJP. The OBC vote has been shifting rapidly toward SP in the last few weeks. Only the election result would tell the future of this constituency.”