In Goa, Confused Voters May Give Elections A Miss

Goa’s elected representatives have jumped multiple parties for power. An angry electorate holds the key to the fate of many of those MLAs who have defected.

Robert Francis has been a staunch supporter of Alexio Reginald Lourenco for many years. Francis has never interacted with Lourenco and has seen him only at election rallies. A Congress Party supporter, Francis transferred his loyalty to Lourenco some years ago when the latter emerged as a strong voice for the Congress Party in Goa. In previous elections, the entire Francis clan decided to go with the family elder’s choice of candidate, who was Lourenco. Now, they are confused. Do they vote Lourenco or not?

The trigger for their confusion is Lourenco’s political party hopping – until December last year he was the Congress MLA from Curtorim. Then he defected to the Trinamool Congress (TMC). He negotiated with the Aam Aadmi Party and the BJP before joining the TMC. Exactly, a month later Lourenco came back to the Congress Party. For supporters like the Francis family, Lourenco’s breezy run with political parties of diverse ideology is a revelation that it is the power that matters. “I have lost faith in his ability to stay with the Congress Party. If he gets something better tomorrow, he will definitely leave the party again,” said an angry Francis to Outlook. “We have always voted for the party, but now we do not know what to do. We vote them and they go somewhere else,” said Francis.

With 24 out of the 40 MLAs of the present Goa Assembly defecting to various political parties, there is a confused electorate waiting for answers. A strong anti-trust factor is riding high amongst the voters, which is unlikely to go away soon. For those like homemaker Shailaja Parnekar, politics is a passion. A former student of Political Science in Mumbai, she started living in Goa post marriage. She follows politics very keenly and if given a chance she wants to be an active political party worker. Shailaja is an angry voter, someone who is not sure whether to vote in these elections or give it a miss. “How can I trust my MLA? I elect a person who is with the party of my choice, then this person runs to another party. When they call us supporters, should they not bother to let the electorate know when they go somewhere else,” said Parnekar. 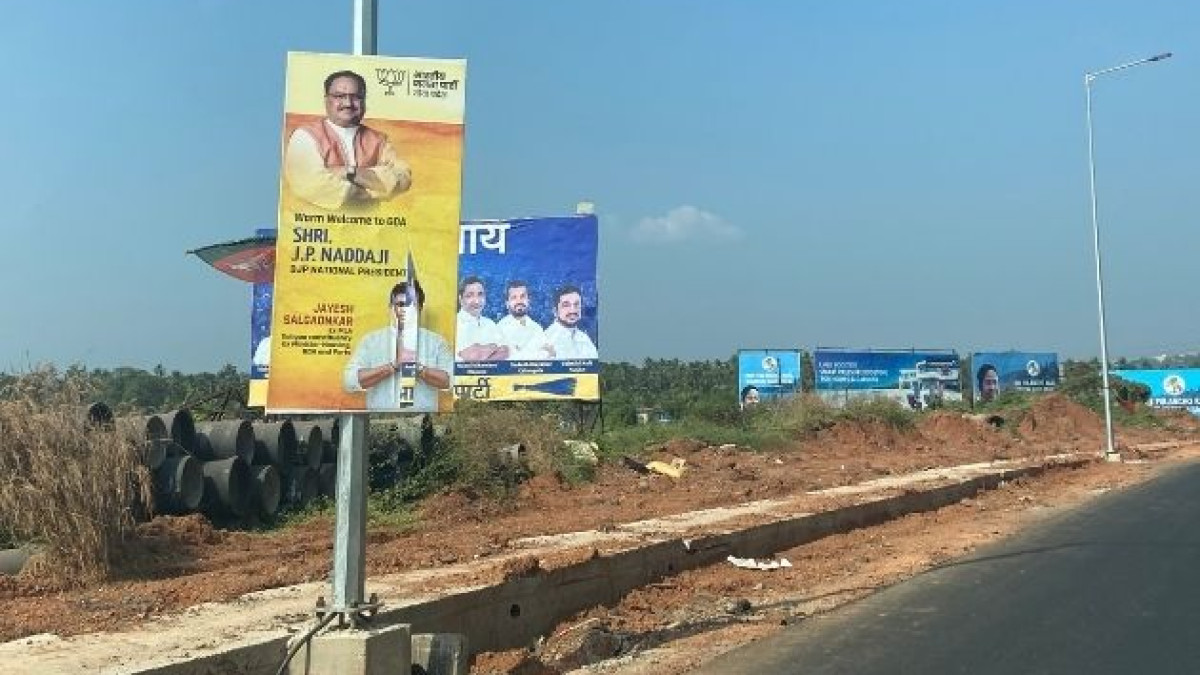 Though defections have been an integral part of Goa’s politics, this time round it is a fumingly angry electorate that a majority of the sitting MLAs have to face, particularly those who have jumped from one political party to another. Instability has been endemic to Goa’s politics. Though in the past the voters have been mute spectators to the party hopping of their elected representatives, these elections are different on two counts – about 60 per cent of the MLAs have defected to other parties and there are too many political parties in the fray who are offering these turncoats a chance to legitimize their actions.

There are about eight national parties, some regional parties and a few smaller parties contesting the February 14 elections in Goa. Since winnability is an important factor for the 40 Assembly seats that are up for grabs, every political party has been poaching candidates to fill in the vacancies they have. Their acquisitive endeavours are all too evident. As seats are being handed out and candidates announced, those who have missed the opportunity are running back again. A case in point is that of Yatish Naik, former general secretary of the Congress Party in Goa. He was one of the first office bearers to quit the Congress Party and join the Trinamool Congress in September last year. Naik was keen on contesting from the Saligao seat as a TMC candidate but quit the party on Wednesday. In his resignation letter to the TMC leadership, Naik wrote that he felt humiliated, tired and dejected for having been made to go through all this.

Sources in the know told Outlook that many of Naik’s supporters do not sympathize with his present situation. There was strong opposition from his support base to Naik joining the TMC. According to a source who has worked closely with the leader, Naik is now without a party during election time. “He would have been nominated as a candidate by the Congress Party. With a strong anti-incumbency against the BJP, he would have definitely won the elections. Now, he is not even a candidate,” said the source. 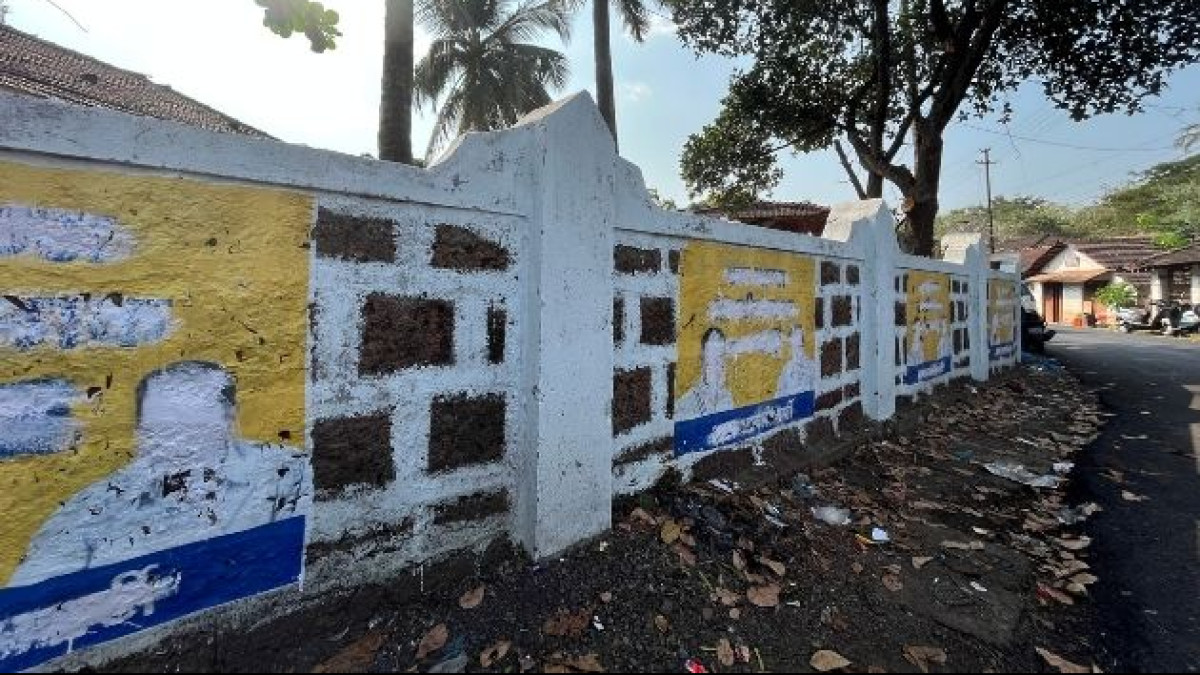 These switches point to intimidation, fear, temptation and opportunities, said sources. The confusion amongst the voters could translate into a no show at the elections, opine political analysts. When a voter pressed the button of his or her preference on the voting machine, it was with an expectation. The vote was cast with the expectation that the representative was from a certain political party. The assembly polls in earlier years have shown that voters have made it very clear that they have no strong single party preference. This is a testimony of the influence the multiple players that crowd the political arena exercise.

There are deeper connected issues around the nature of political representation and electoral politics. The disillusionment the voters feel with their politicians in Goa is likely to keep many of them indoors on voting day, said sources.