My Mother Is My Best Friend

My Mother Is My Best Friend

'I am 55 and my mother is touching 80. My father went away to another world in 2012. Being the first child, I was very close to him. I was equally close to my Mom, too, but his passing away brought us closer.'

My mother is my best friend. I am 55 and my mother is touching 80. My father went away to another world in 2012. Being the first child, I was very close to him. I was equally close to my Mom, too, but his passing away brought us closer.

I had been working and living in New Delhi since 1995. The telephone had just started arriving en masse at Patna. But we didn’t have a landline. I used to call regularly to Mom on a neighbour’s number. Then, we also bought a mobile phone and calling became a daily feature. Those long-distance calls fuelled my love for Mom. In the year 2000, I returned to Patna. The mother-son bond had grown stronger. I got married in 2005 and soon had a son. But my ‘Mom love’ continued. Meanwhile, my wife and Mom didn’t get along as happens in traditional Indian homes. 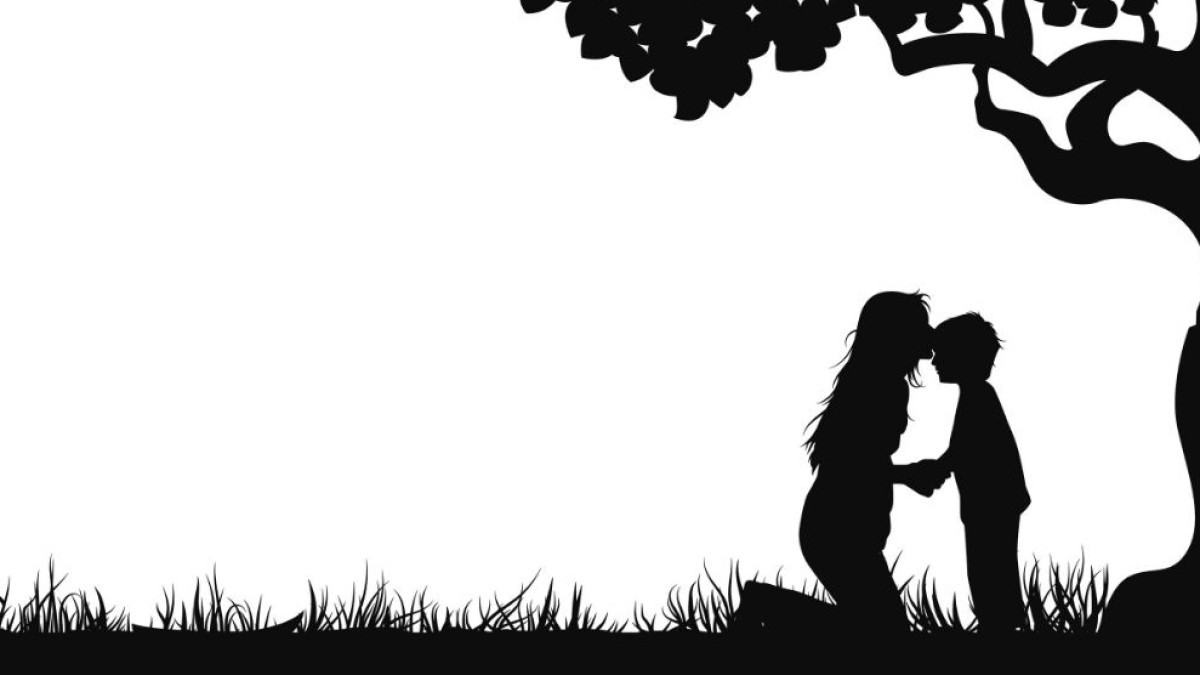 Anyway, in 2006, I got a job and came to New Delhi, again. Now, we had mobile phones, too. My daily calls to Mom started afresh. It became such a routine that I started spending 1/10th of my monthly salary on making calls to home from Delhi; the call rates were high. But calling Mom seemed worth any money. In 2007, my wife and son joined me in Delhi at our rented room, but my daily calls to Mom continued. Soon, the calls consisted of occasional bitching about my wife.

Towards the end of 2012, Papa left us. Now, I was with just one parent. In the void after my father’s demise, my love for my mother got renewed and reinvigorated. This manifested in my daily calls to her and the regular visits to Patna. In 2016, my wife went into depression over our son’s cerebral palsy. The following year, I turned 51 and left Delhi for good and started living with my mother at our house in Patna.

Meanwhile, due to my wife’s continued differences with Mom, I had to take a separate room on rent in a nearby area called Bajrangpuri. My salary was meagre. Since Mom was getting Papa’s pension, she started assisting me financially: I needed some money per month to supplement our needs. However, our relationship goes deeper. She is an embodiment of care and compassion. My social media feeds have been replete with instances of our closeness: I have been chronicling the love for my mother since 2007, the year I joined Facebook.
Last year in September, I celebrated my 55th birthday. My Mom doesn’t recall her exact date of birth. Apart from my love for my only son, my love for my mother comes at the second place, followed by the love for my wife. The older we get, the stronger this bond seems to be growing. May it continue for many more years: I want to see my Mom turn 100! Nobody knows what the future holds, but a man can only wish and pray. I pray for my Mom’s well-being every day.