Singer Beyonce Knowles has been called out by disability equality charity Scope for using an ableist slur on her new song Heated.

On Justin Bieber's 28th birthday we take a look at the five highest-grossing singles from the talented singer. Scott has kept a low profile in the months after ten people were killed when the crowd at his Astroworld event surged during his headline act in November.

Holi 2022: Bollywood Songs That Are A Must-Have On All Playlists

From 'Mohe Rang Do Laal' to 'Mujhe Tune Jo Dekha', here is a list of Bollywood songs that fit perfectly with the festival. 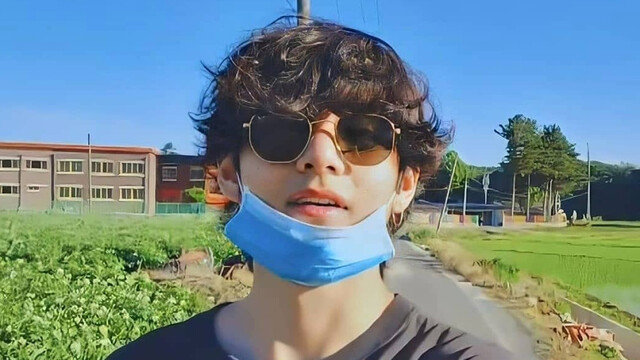 In November, a song teasing the album, 'One Right Now,' a collaboration with the Weeknd, was released. It debuted at No. 6 on the Billboard Hot 100 and peaked at No. 6. 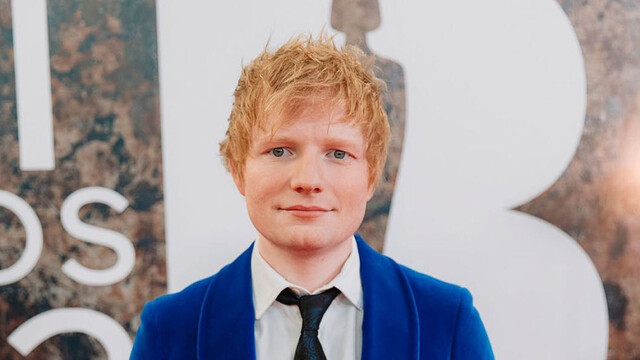 Songs You Didn’t Know Were Actually Penned By Ed Sheeran

Singer-songwriter Ed Sheeran is celebrating his 31st birthday today. While he is hugely popular for his songs, not many would know that he has actually penned a lot of songs for other singers.

Musician Bappi Lahiri died in Mumbai late Tuesday. Here's a look at some of his most popular songs from non-Hindi films.

Classic rock has produced some of the greatest love songs of all time, whether it's an epic power ballad or something a bit more subtle. The following is a...