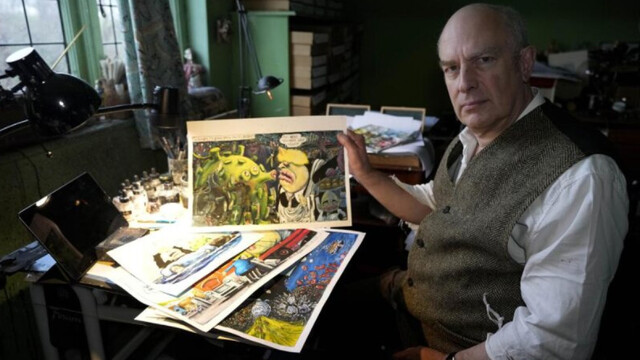 Martin Rowson, a political cartoonist for The Guardian newspaper, says mockery is one of the trade-offs in democratic societies between government and governed: “They have power and we have the right to laugh at them.”