It's unclear when Russia's bid for UEFA Euro would be submitted for or if the country would specify if it preferred to host in 2028 or 2032. 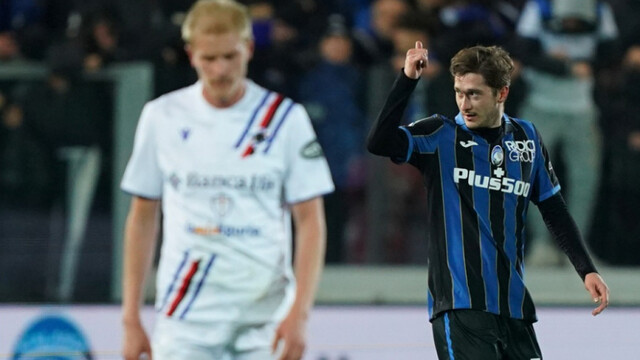 Aleksei Miranchuk scored one of Atalanta’s four goals against Sampdoria in Serie A 2021-22, hours after Russia was suspended from 2022 FIFA World Cup qualifiers.