Even as the country gears up to celebrate its 75th Independence Day on Monday, actor Rajinikanth has urged people to honour and salute freedom fighters, martyrs and leaders by having their children hoist the national flag...

Monkey’s Bum, And Other Chess Moves

With the Chess Olympiad underway in Mahabalipuram, a look at some of the game’s quirky stratagems.

Sivakarthikeyan Calls Meeting Rajinikanth An 'Opportunity Of A Lifetime'

Sivakarthikeyan recently met Superstar Rajnikanth after the success of his film 'Don'. The latter enjoys an almost religious fan-following in Tamil cinema. The raids carried out by the Income Tax department at many places in Madurai and Chennai of noted film producer Anbu Chezhiyan continued on Wednesday. 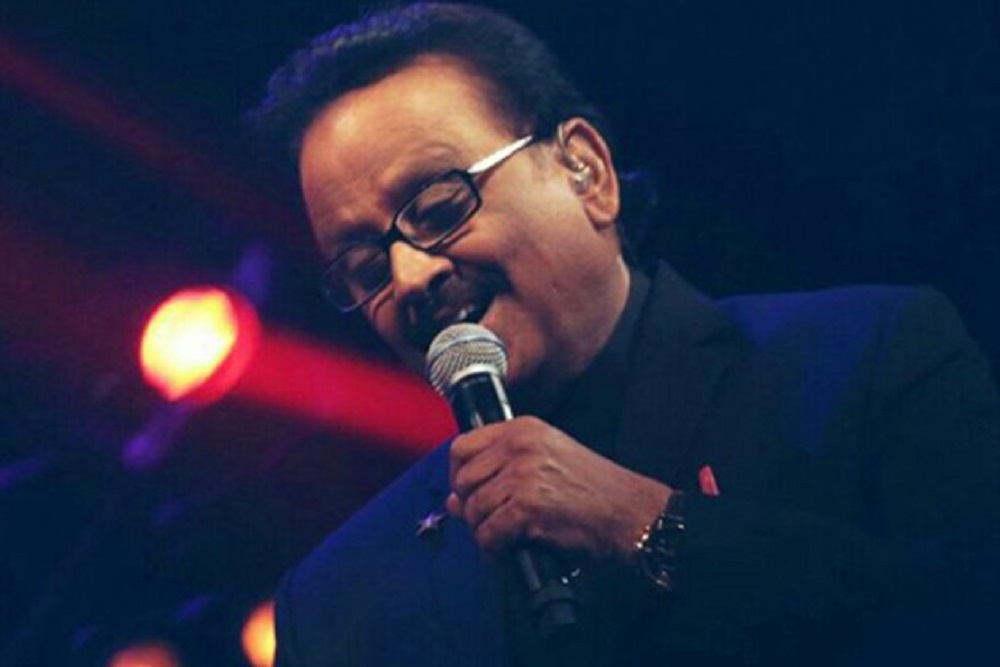