Veteran film and television actor Satish Shah recently shared a picture of himself on his social media where he can be seen holding the Indian flag. However, his claim is what has led to the Internet users providing him with...

Quit India movement Reminds Us That Unity Is Our Greatest Strength: Naidu

Vice President M Venkaiah Naidu has said that the Quit India movement anniversary should inspire people to build a prosperous and inclusive country. They Fought For Freedom Of The Pen

Congress All Set To Launch 'Bharat Jodo Yatra' From Septrember 7

Congress general secretary Jairam Ramesh said that on this day, 80 years ago the Indian National Congress under the leadership and inspiration of Mahatma Gandhi launched the Quit India Movement that won the country freedom... Congress leader Rahul Gandhi said it is time for the dictatorship, inflation and unemployment to quit India. 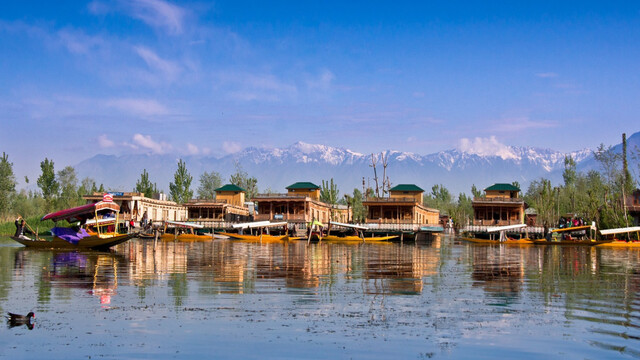 A 7500 sqft Tiranga was displayed at Jammu And Kashmir's Dal Lake.