In his address at the summit in this historical Uzbek city, the prime minister also said India is making progress to become a manufacturing hub while highlighting various aspects of the country's economy

The two leaders made the remarks during a panel discussion at the launch of author-journalist Rasheed Kidwai's book in which he has compiled stories of 50 personalities who influenced India's political landscape.

Mithali Is An Inspiration To Many: Prime Minister Modi Prime Minister Modi on Sunday said there have been conspiracies to defame Gujarat and stop investments to his home state, but the state ignored them and charted a new path of progress. He made the remarks addressing a rally...

Emergency In 1975 A 'Black Spot' On Vibrant History Of India's Democracy: PM Modi In Germany

Prime Minister Modi who is visiting Germany to attend the G7 Summit made the remarks while addressing thousands of members of the Indian community in Munich. 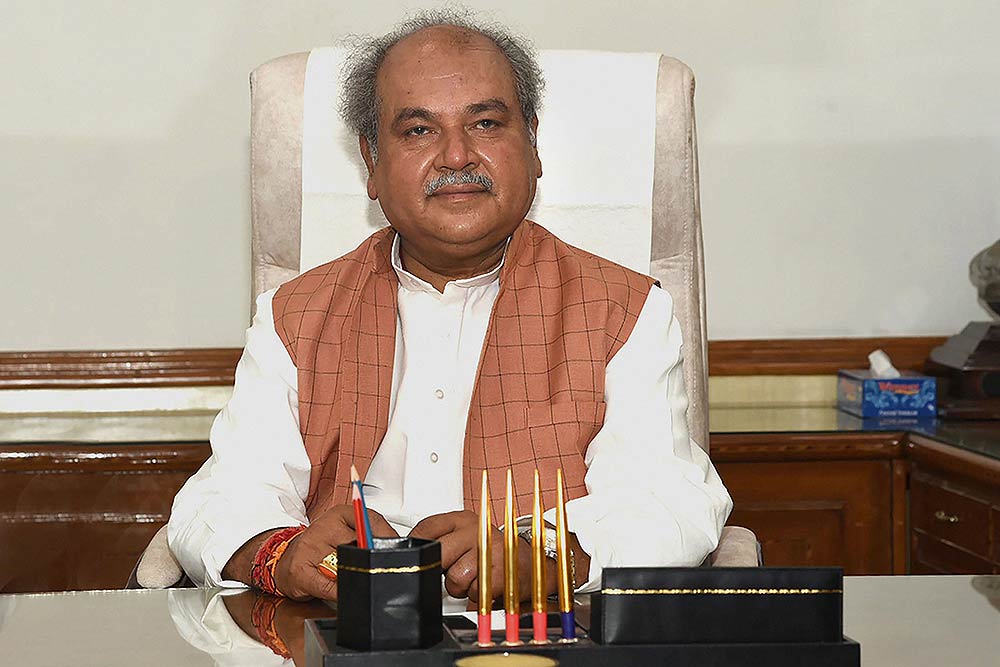 Agriculture Minister Narendra Singh Tomar, while dressing on the importance of farming in India, has blamed the UPA government for its lack of priority in the agricultural sector during its rule. Prime Minister Modi had announced last year that August 14 will be observed as Partition Horrors Remembrance Day in memory of the struggles and sacrifices of people. It Is truly At A 'Shonali Adhyaya': EAM Jaishankar On India-Bangladesh Ties

External Affairs Minister S Jaishankar said India is looking forward to working with Bangladesh in the areas of artificial intelligence, cyber security, start-ups and fintech and even offered help to the neighbouring country...

Heavy Industries Minister, Mahendra Nath Pandey, has said that Elon Musk and his company Tesla are welcome in India as long as they agree on government... 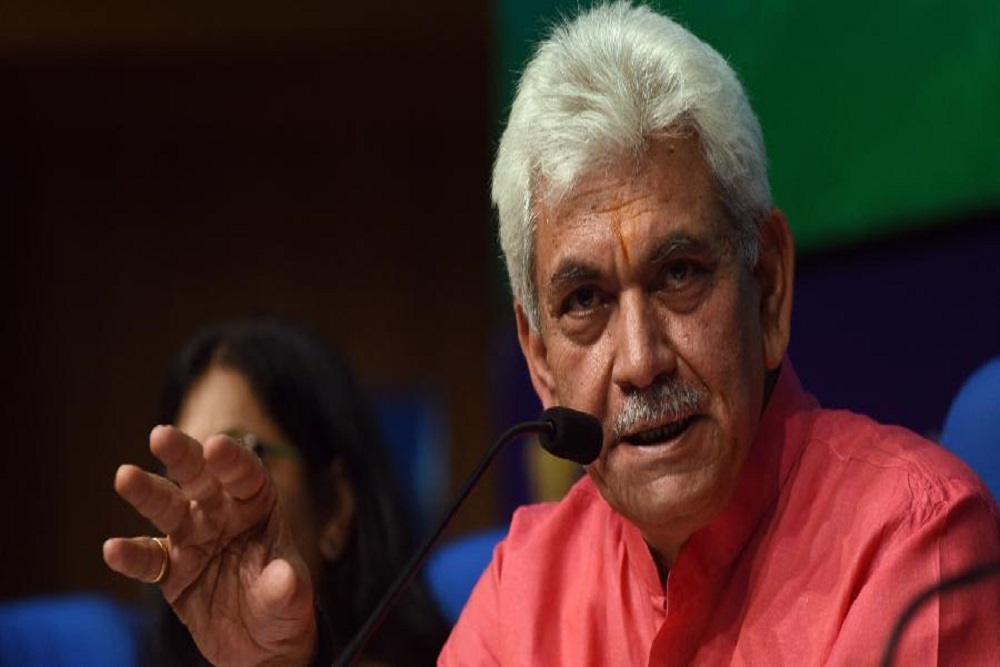 The Lt Governor reiterated that the government is determined to destroy not only terrorists but the entire terror ecosystem in Jammu and Kashmir with a clear...

India Buys Less Oil From Russia In A Month That What Europe Does In An Afternoon: Jaishankar

India's total purchase of oil from Russia in a month is probably less than what Europe does in an afternoon, External Affairs Minister S Jaishankar has said.