According to a report by CMS, political parties, candidates and the EC spent between Rs 55,000 and Rs 60,000 crore during the polls, taking the average expenditure per constituency to over Rs 100 crore.

Finance Minister Arun Jaitley said the BJP preferred legitimate methods like crowd sourcing, cheque and electoral bonds over 'the old obsolete style' of collecting only black money by some parties. 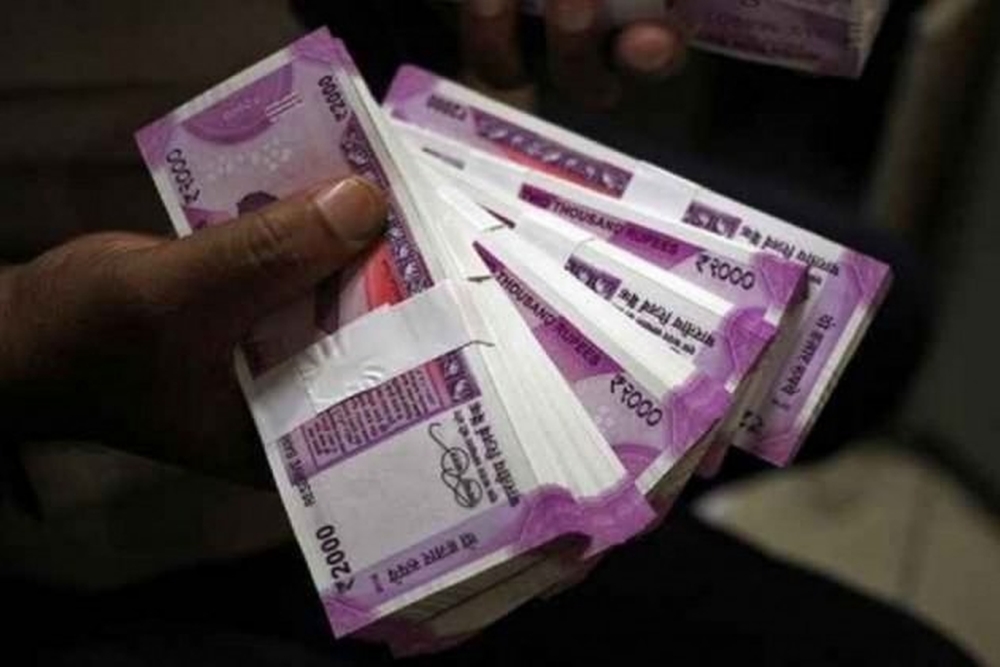 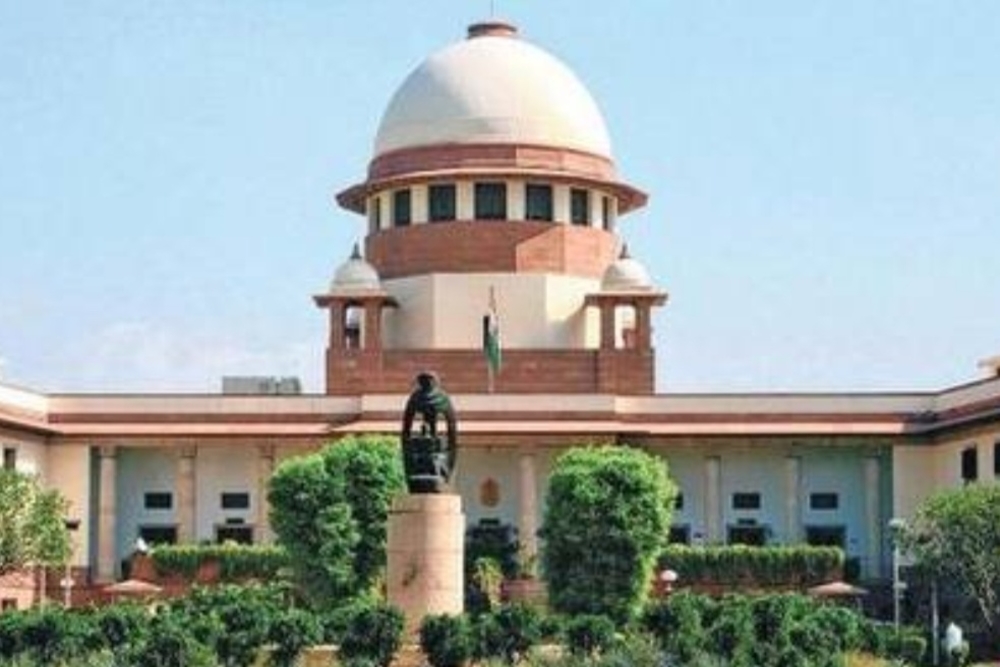 The apex court on Friday directed all political parties to submit full details on political donors and contributions made through electoral bonds in sealed cover to the Election Commission of India by May 30.