South Africa’s Tumi Sekhukhune and Marizanne Kapp are returning from their tour of England. Sekhukhune has re-injured her groin while Kapp is returning to attend a family matter. The South Africa team had reached the semi-finals in the previous edition of the ODI World Cup where it lost to England. 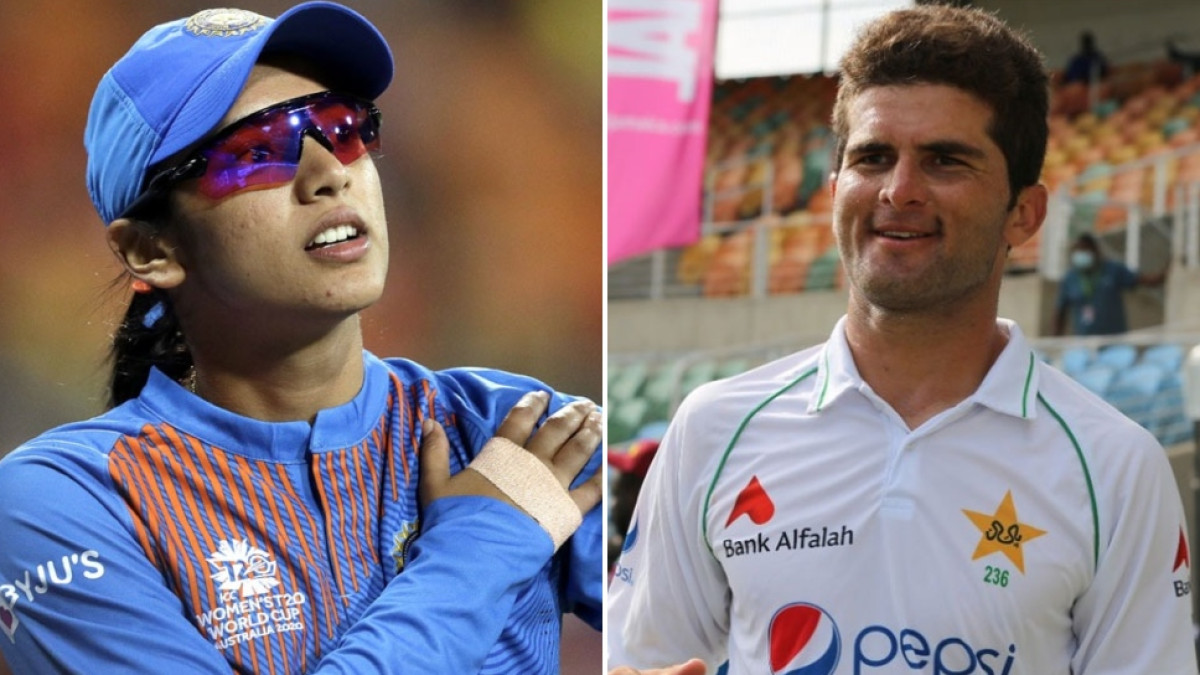 ICC Awards 2021: From Smriti Mandhana To Shaheen Afridi, Check Out Who Got What

Spot on with his umpiring skills, the experienced Marais Erasmus, who officiated in 20 international matches in 2021, won the Umpire of the Year award.

Pakistan's Babar Azam had an incredible year where he scored 405 runs in six games. South African Lizelle Lee scored 632 runs in 11 games in the women's...