Popular comedian-actor Raju Srivastava, who has been in the intensive care unit of AIIMS for nine days following a heart attack, continues to be on the ventilator and is critical, sources said Thursday. Radikaa Sarathkumar: Happy To See My Director Bharathiraja On Road To Recovery

Actress and producer Radhikaa Sarathkumar, who had offered prayers for legendary director Bharathirajaa, hospitalised for some time now, on Tuesday said that prayers had power and that she was happy to see her director on... 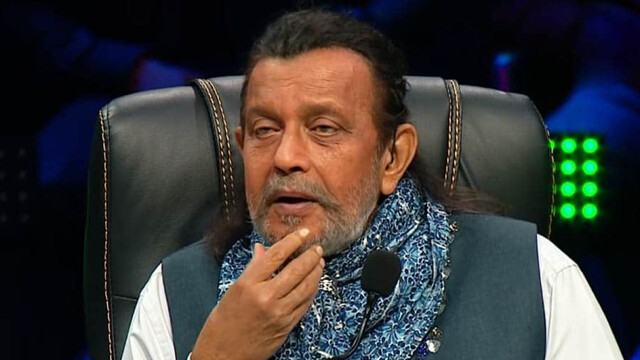 Mimoh Chakraborty, Mithun Chakraborty's son, confirmed that the actor had been released from the hospital and getting better by the day. He stated that his father had kidney stones. Comedian Sunil Pal has come out with good news for Raju Srivastava's fans and he informs that the ace comedian has regained consciousness.