Chaman border in Balochistan was closed on Sunday after an armed man from the Afghan side opened fire on Pakistani security personnel near Bab-e-Dosti, killing a paramilitary Frontier Corps (FC) soldier.

Is Pakistan Army Losing Its Clout In Nation’s Politics?

Questions over the clout of Pakistan’s all-powerful Army are arising as Imran Khan is taking on General Qamar Javed Bajwa and his top aides publicly. Nawaz Sharif had also taken on the Army but never as blatantly as Khan,... Pakistani spy agency ISI also said that it has decided to stay out of politics. The unprecedented statement by ISI came as former Prime Minister Imran Khan claims it had a role in his ouster as PM earlier this year. 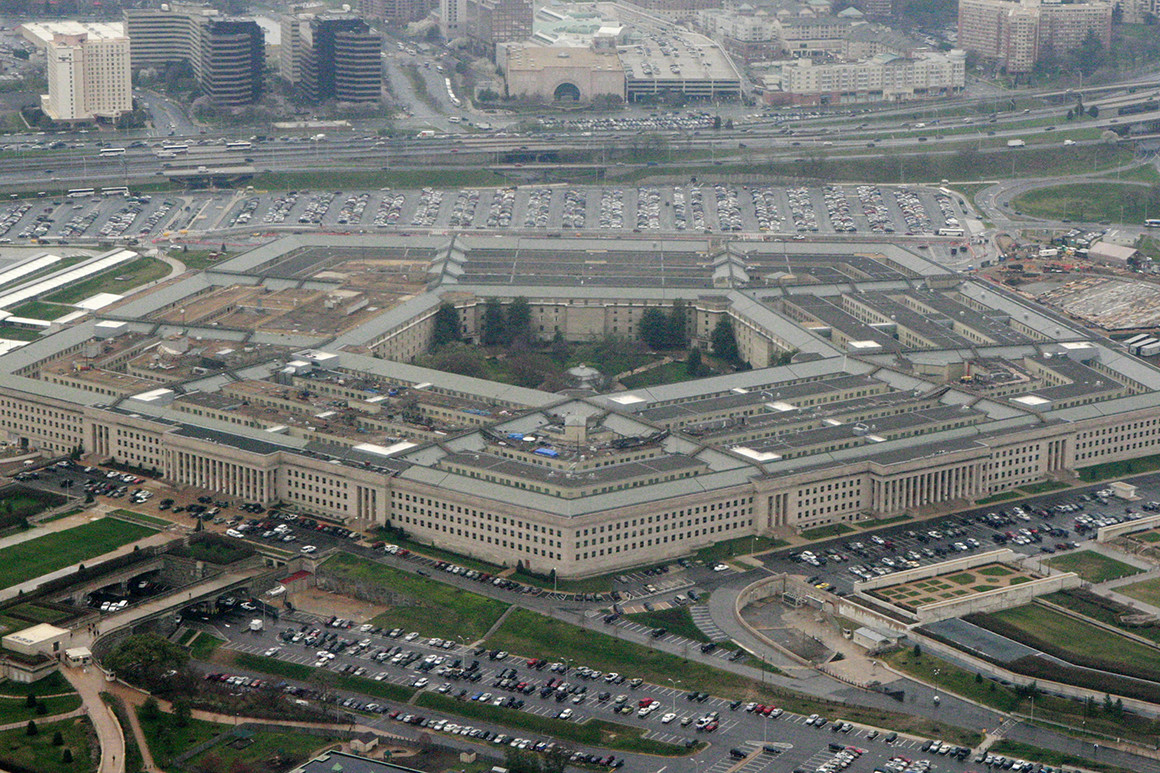 Austin To Host Pak Army Chief For Talks At Pentagon

There are signs that the two countries are enhancing their military engagement, and US Defense Secretary Lloyd Austin is scheduled to host Pakistan Army chief Gen Qamar Javed Bajwa at the Pentagon on Tuesday. 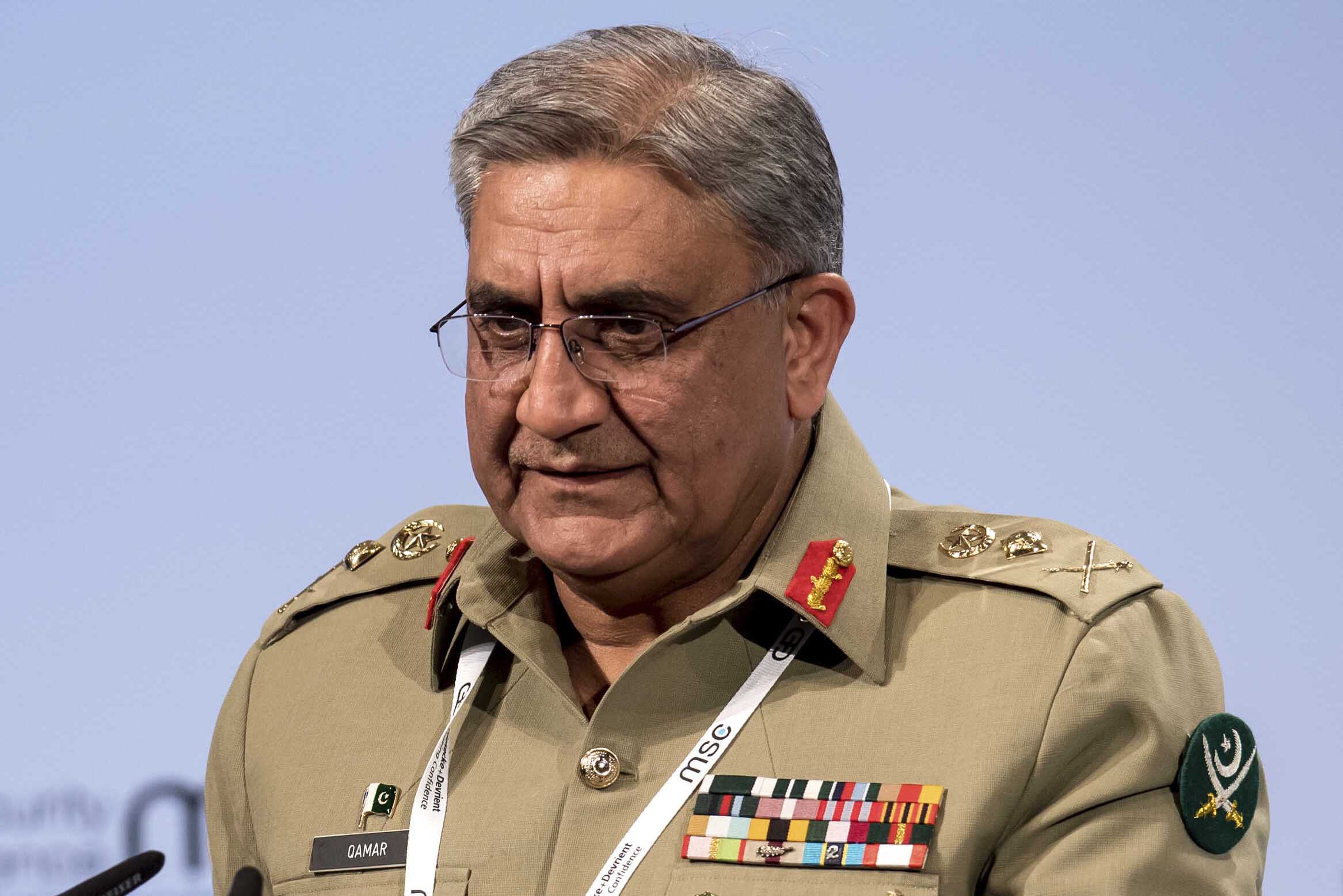 With 24-hours to go before the no-trust vote, the army is preparing to mend ties with the US and the West. Bajwa’s speech gave a clear indication.