Gujarat Assembly Polls: PM Narendra Modi said he wants to see people across Gujarat earning money from excess electricity generated from solar rooftop systems instead of just getting it for free.

Terming social security a top priority of his government, Ashok Gehlot questioned that when the prime minister launches such schemes, they are not counted as 'Revri' or freebies.

Working On Strategy To Become Alternative To BJD, BJP In Odisha: AAP

The Aam Aadmi Party has said that it is developing strategies to hoist itself as an alternative to the BJD and BJP parties in Odisha. The Congress is banking on anti-incumbency and urging voters not to reelect the BJP in the state.

The BJP chief in Gujrat has drawn similarities to AAP's pre-poll promises and Chinese products, claiming such promises do not carry sincerity. After hoisting the national flag at a state-level function at Guru Nanak Stadium , Bhagwant Mann inaugurated a clinic at a separate event and said the Aam Aadmi Party (AAP) has fulfilled one of its poll promises. The Aam Aadmi Party had termed the investigations initiated by LG VK Saxena has politically motivated and at the behest of BJP. Kejriwal In Gujarat Today, To Announce Another Pre-Poll 'Guarantee'

Kejriwal was in Gujarat over the last weekend and has been frequently touring various districts as part of a strategy to position his party as a contender for...

The Punjab government has decided to waive off pending electricity bills of domestic customers till December 2021.

Arvind Kejriwal's new jobs promise comes days after he assured free electricity up to 300 units per month if voted to power in the BJP-ruled state where polls...

Ahead Of Gujarat Polls, Kejriwal To Hold Town Hall Meeting In Surat

During the interaction with people, he then said free electricity was possible in Gujarat and that he would soon visit the state with a formula on how his... 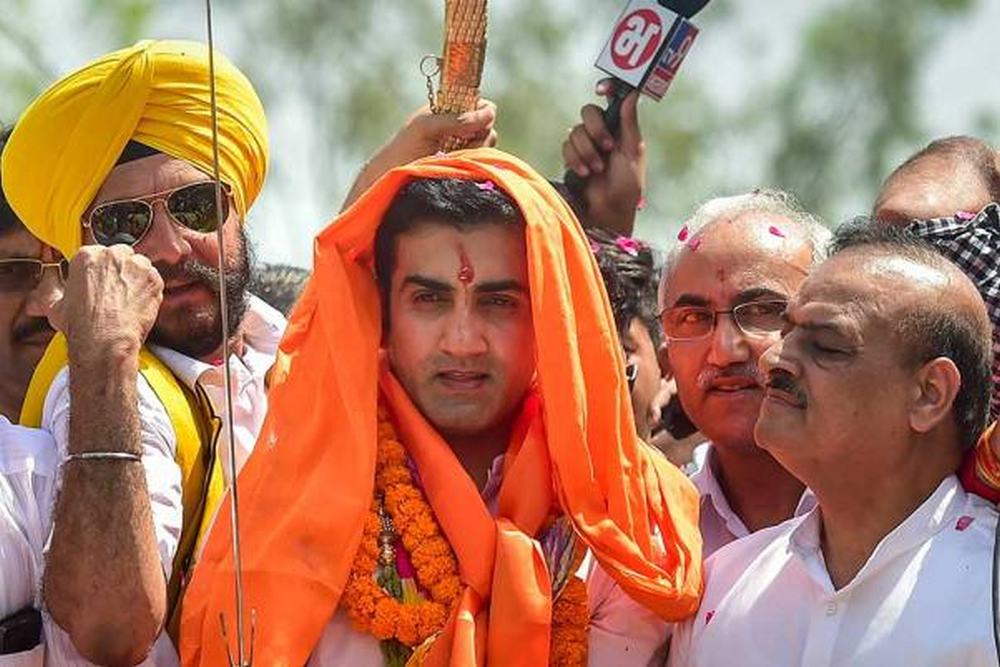 BJP MP from East Delhi Gautam Gambhir has shunned the Dehli government's promise of free electricity supply in the city and labeled such promises as...

Delhi CM Arvind Kejriwal has claimed that the rise in PPAC is not going to impact customers at any cost.

Arvind Kejriwal To Be On Two-Day Gujarat Visit From Sunday: To Hold Town Hall Meet On 'Free Electricity'

Punjab Households To Get 300 Units Of Free Electricity From Today: CM

Giving 300 units of free electricity to each household every month was one of the key promises made by the Aam Aadmi Party during the 2022 Punjab assembly...

People In Gujarat Can Get Free Electricity If Corruption Ends: Kejriwal

Ahead of the Uttar Pradesh Assembly Polls In next 5 years, BJP also said in manifesto that the govt will strengthen wheat and paddy purchase at MSP.