‘Pondicherry’- A Film Of Emotionally Tangled Lives And Heartwarming Stories; Kudos To The Director Sachin Kundalkar

‘Pondicherry’ is the first Marathi feature film which is a fine example of his trendsetting experiment which vastly manages to match the technology of high-definition video cameras. Woody Allen Working On His 50th Film, Says It Might Be His Last 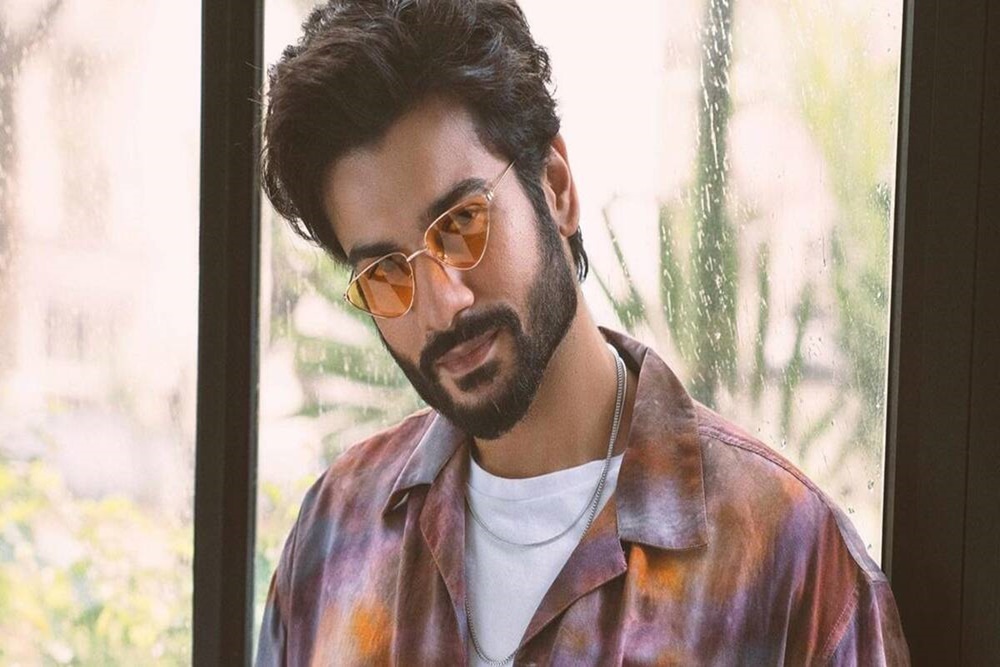