The ED raided around 30 places in Delhi and five states in the Delhi excise case. These places were not linked to Delhi Deputy CM Manish Sisodia. The BJP has been cornering the AAP for the past few months over alleged irregularities in the Delhi Excise Policy and the DTC tenders.

The ED is conducting a raid at the residences of several people who have been allegedly involved in the liquor trade in the country including the ones who recently drafted the new excise policy in Delhi. The relations between the two constitutional authorities in Delhi have worsened after LG VK Saxena in July recommended a CBI probe into alleged irregularities in the implementation of the Arvind Kejriwal government's Excise... Amid the AAP's tussle with the lieutenant governor, Arvind Kejriwal had skipped the previous three weekly meetings, held every Friday, including one on August 19 when Deputy Chief Minister Sisodia's residence was raided. 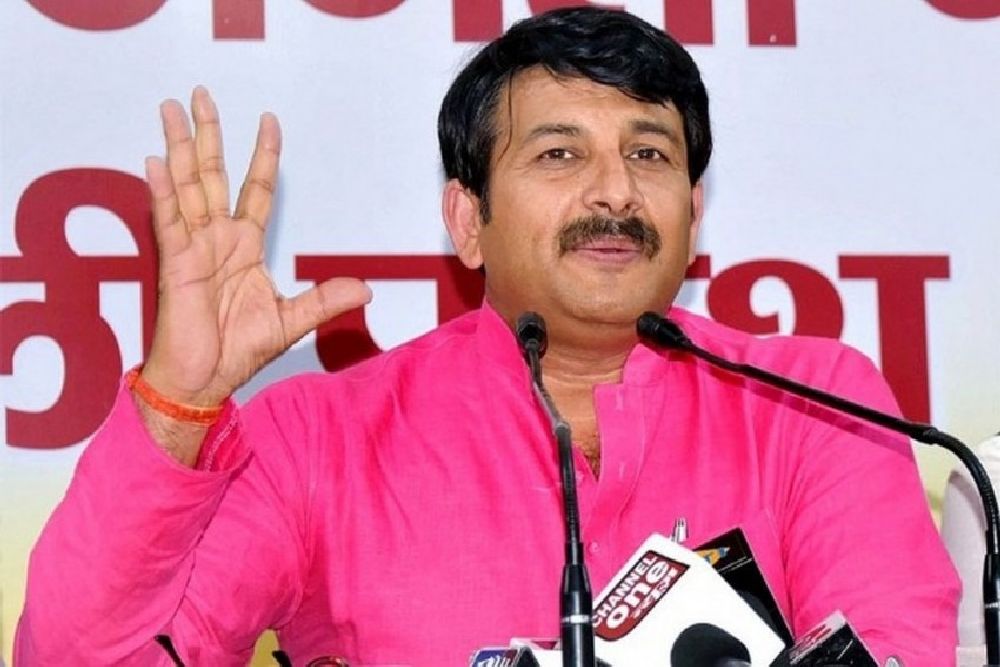 The former Delhi Bharatiya Janata Party (BJP) president claimed that AAP leaders have been constantly changing their statements on the excise policy issue. 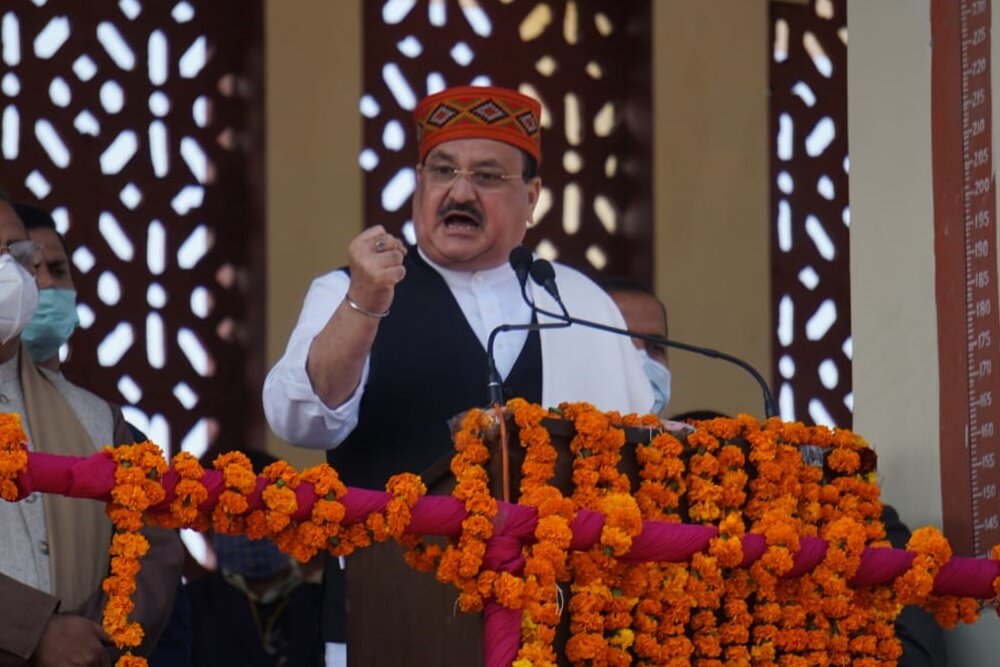 Lashing out at Arvind Kejriwal, BJP president J P Nadda has claimed that the Delhi CM should answer the queries of the investigative agencies and prove his...

The CBI has alleged that Manish Sisodia and other accused took decisions pertaining to the Delhi Excise Policy 2021-22 without the approval of competent...

The CBI is investigating irregularities in the formulation and execution of the Delhi Excise Policy brought out in November last year.

Citing a recent New York Times story, Arvind Kejriwal said 'in a way, he has been declared as the best education minister in the world'.

Hitting out at Chief Minister Arvind Kejriwal, who defended his deputy and Excise minister Manish Sisodia after a CBI probe into the Excise Policy 2021-22 was...

Delhi Chief Minister Arvind Kejriwal believes Manish Sisodia will be framed in a fake case by the CBI.