On Wednesday, Irfan Pathan said he was travelling to Dubai from Mumbai and at the Vistara check-in counter, he had a 'very bad experience'.

Directorate General of Civil Aviation(DGCA) in a statement said a ‘more compassionate handling would have smoothened the nerves, calmed the child and would have obviated the need for the extreme step’.

The ATF prices are revised on the 1st and 16th of every month depending on the average international crude oil prices in the preceding fortnight. How Indian Airlines Are Gearing Up To Prepare For Talent War

Last Saturday, as more than 900 or 55 per cent of IndiGo flights were delayed owing to the mass sick leave of the airline's staff, two very crucial issues within the Indian aviation sector surfaced–a growing rift between...

The Boeing 737-800 aircraft of SpiceJet was being pushed back Monday morning when its right wing hit the lightning pole in the apron area of the airport. 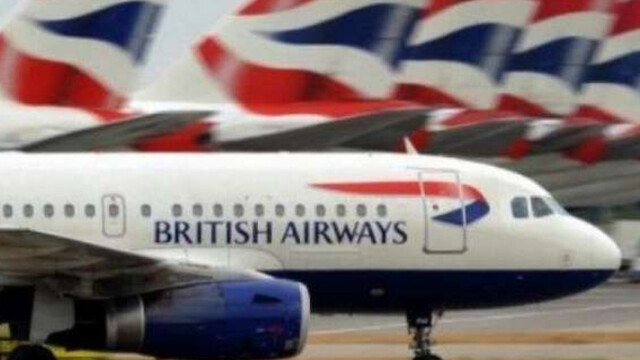 Russia Bans UK Flights Over Its Airspace After Sanctions 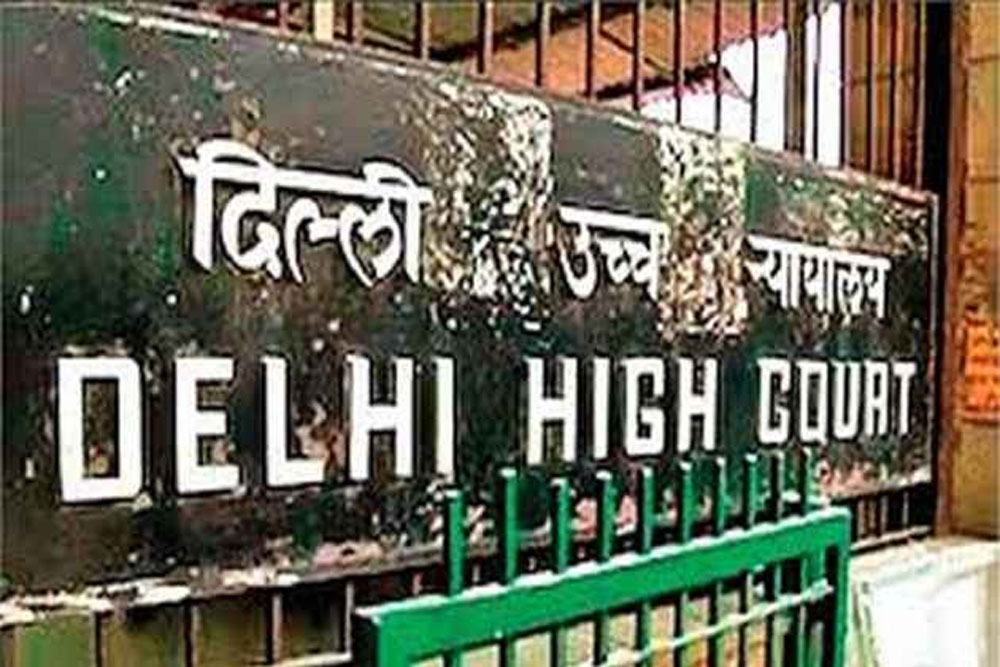 A plea filed in the Delhi High Court has sought the Centre to change the call sign 'VT' on Indian aircraft as it stands for Victorian Territory, a legacy of the British Raj.