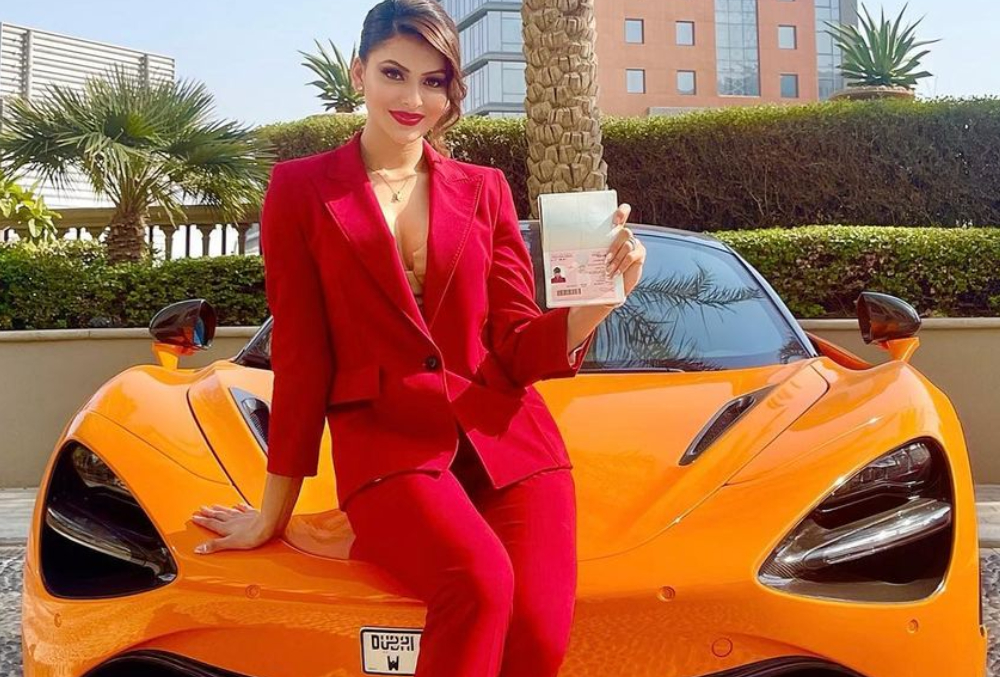 Urvashi Rautela 'Freaked Out' After Leonardo DiCaprio Complimented Her At Cannes

Actress and model Urvashi Rautela, made a glamorous and graceful presence at the 75th Annual Cannes Film Festival.

A lot of impetus has been given to the ongoing Russia-Ukraine war at the 75th Cannes Film Festival. Here’s taking a glance at all that happened that brought... An unidentified woman protested by striping and shouting ‘Stop raping us. Don’t rape us’ on the red carpet of the Cannes Film Festival. It happened at...

On Tuesday, Rajasthani singer Mame Khan became the first Indian traditional musician to walk the Cannes Red Carpet. He was part of the Indian delegation, which...

The war between Russia and Ukraine has been going on for quite a while now. The Ukrainian President Volodymyr Zelenskyy spoke to the world at the opening...