As the debate was halted around 30 minutes, a message on TalkTV and ‘The Sun’ online stream read: We're sorry for the disruption to this programme. The UK Centre for Ecology and Hydrology has warned river flows are set to remain exceptionally low in central, southern and eastern England until October. Rishi Sunak said he would close all 30 Confucius Institutes in UK. These centres are funded by China to promote language but critics claim they are propaganda tools.

Homes Destroyed By Wildfires Across London On Hottest Day

At least 41 homes are believed to have been damaged in the wildfires on the outskirts of London, with the London Fire Brigade declaring it a major incident.

Earlier this week, editors of two British medical journals said that at no other time in the country's National Health Service have so many parts of it been so...

I Win Elections To Cut Taxes, Rishi Sunak Hits Back At Critics In UK PM Race

On being probed on his wider plans in government, Rishi Sunak confirmed that he was in favour of the immigration strategy to deport some illegal migrants to...

Foreign Secretary Liz Truss is expected to declare her candidacy soon too, taking the total to 10 potential candidates in one of the widest battlefields for a... 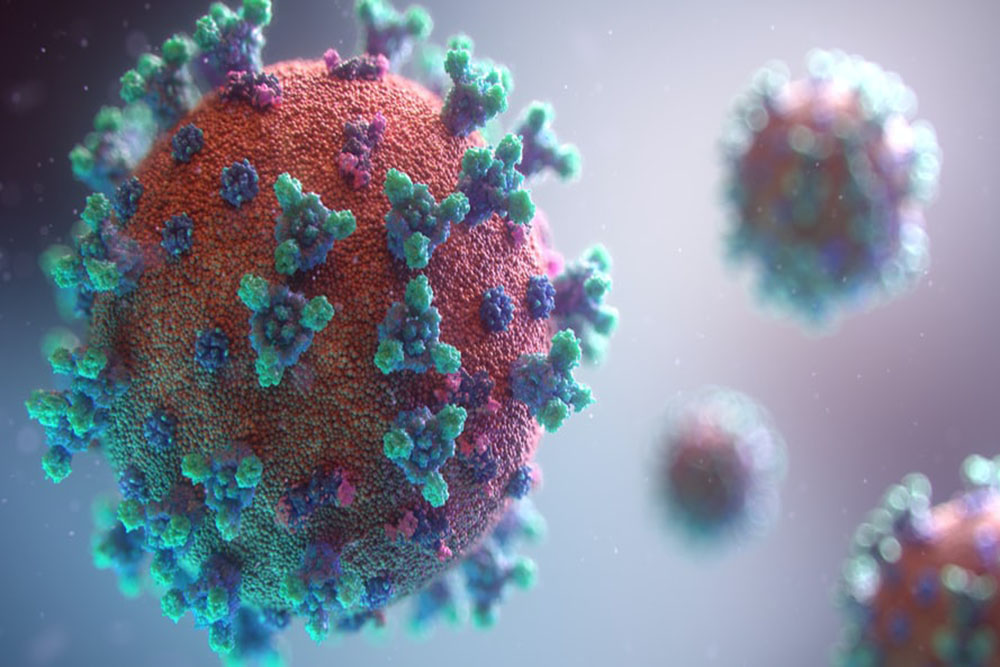 The number of new coronavirus cases across Britain has surged by more than 30% in the last week, with cases largely driven by the super infectious omicron...

Under party rules PM Johnson is now free from another challenge for a year, previous prime ministers who have faced no-confidence votes including May and...

William and Kate, also known as the Duke and Duchess of Cambridge, were accompanied by two of their three children: Prince George, 8, and 6-year-old Princess...

UK Foreign Secretary Liz Truss will convey to her Indian counterpart S Jaishankar that Russia's invasion of Ukraine underlines the importance of democracies to...

British Foreign Secretary Elizabeth Truss will visit India on Thursday against the backdrop of the ongoing war in Ukraine.

The researchers found that less than two per cent of babies born to mothers with SARS-CoV-2 infection also test positive for the virus.

Johnson is scheduled to meet with leaders in Abu Dhabi and Riyadh for talks on energy, regional security and humanitarian relief as part of what Downing Street...

Actor Ranveer Singh, who is in the United Kingdom to watch the Premier League games, talks about how meeting his childhood hero Thierry Henry gave him respect...

Charity worker Nazanin Zaghari-Ratcliffe remains at her parents' home in Tehran, said Tulip Siddiq, her local lawmaker in the UK.