Bhutan Prime Minister’s office made the announcement on its Twitter handle about the country’s highest civilian award being conferred to India’s Prime Minister Narendra Modi. 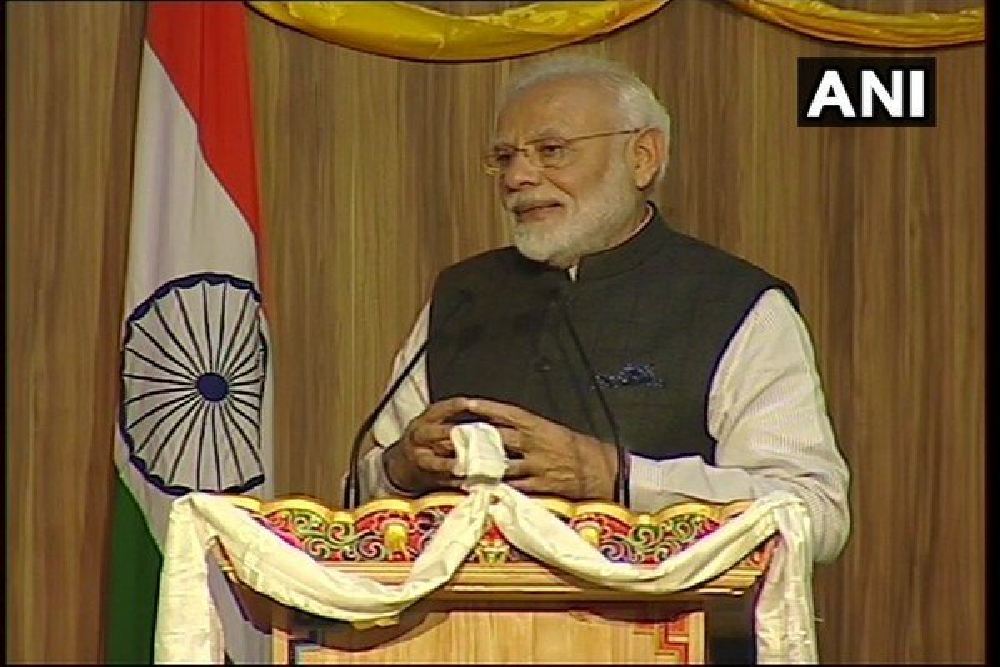 On his second visit to Bhutan and first in his second tenure, Prime Minister Narendra Modi also launched RuPay card in the country. 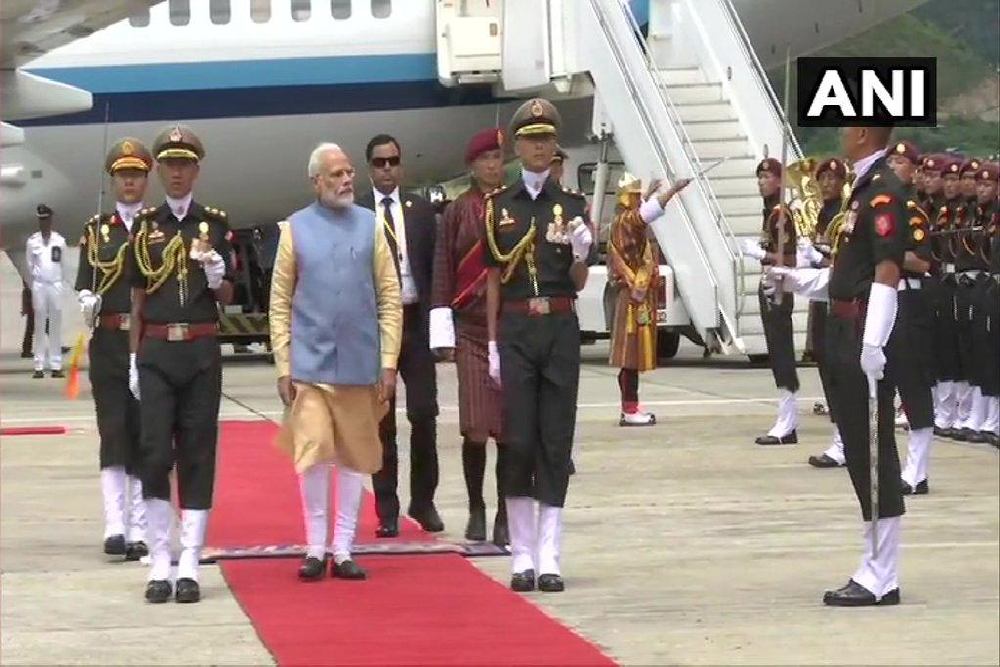 Prime Minister Lotay Tshering, in a condolence message, had said that Sushma Swaraj's 'demise is a great loss not only for Bharatiya Janata Party but also for... 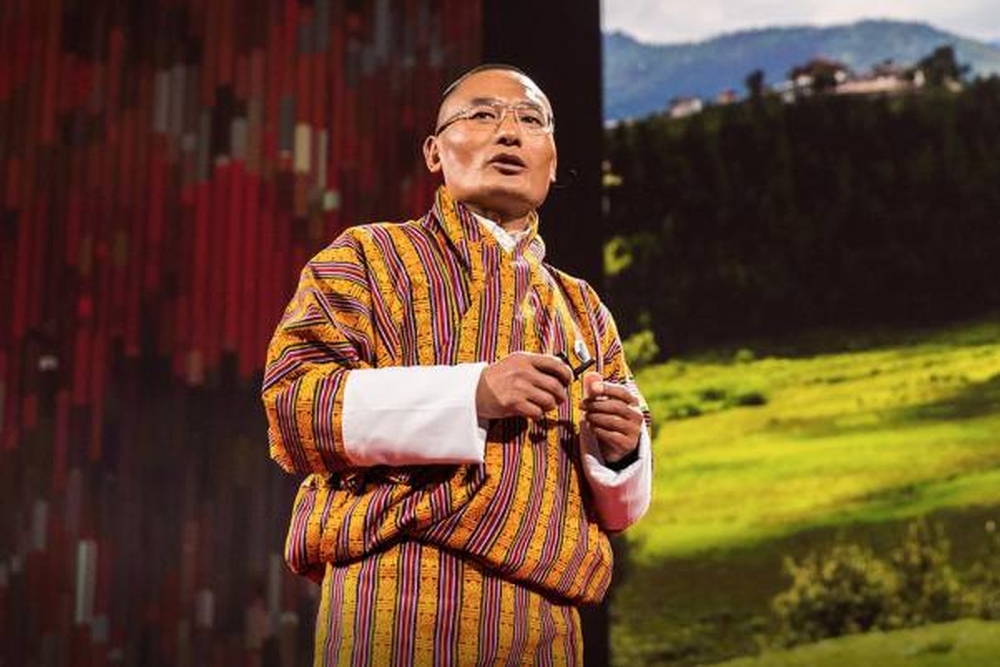