'India has to make this decision, we are neither in haste, nor troubled. When India prepares itself, it would find us prepared, but we will hold talks on the basis of equality, in a dignified manner,' said Pakistan Foreign...

In the viral video, Pakistan Prime Minister Imran Khan is seen sitting, while the rest of the world leaders and dignitaries at the event in the Kyrgyz capital stood, when head of states of the Shanghai Cooperation... 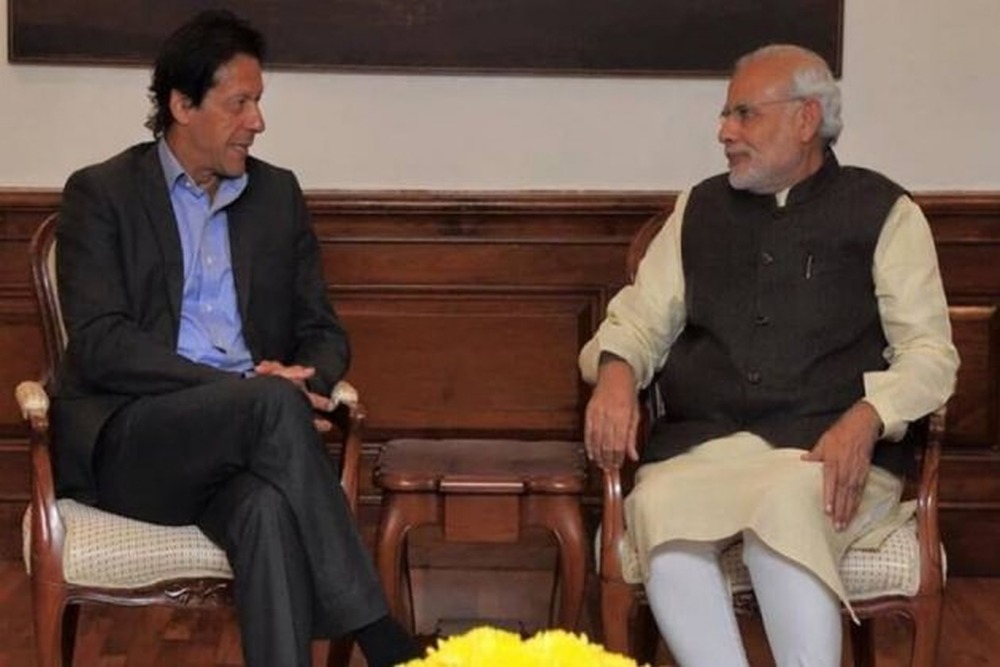 Prime Minister on Thursday arrived in Bishkek on a two-day visit during to attend the summit of eight-nation Shanghai Cooperation Organisation (SCO). 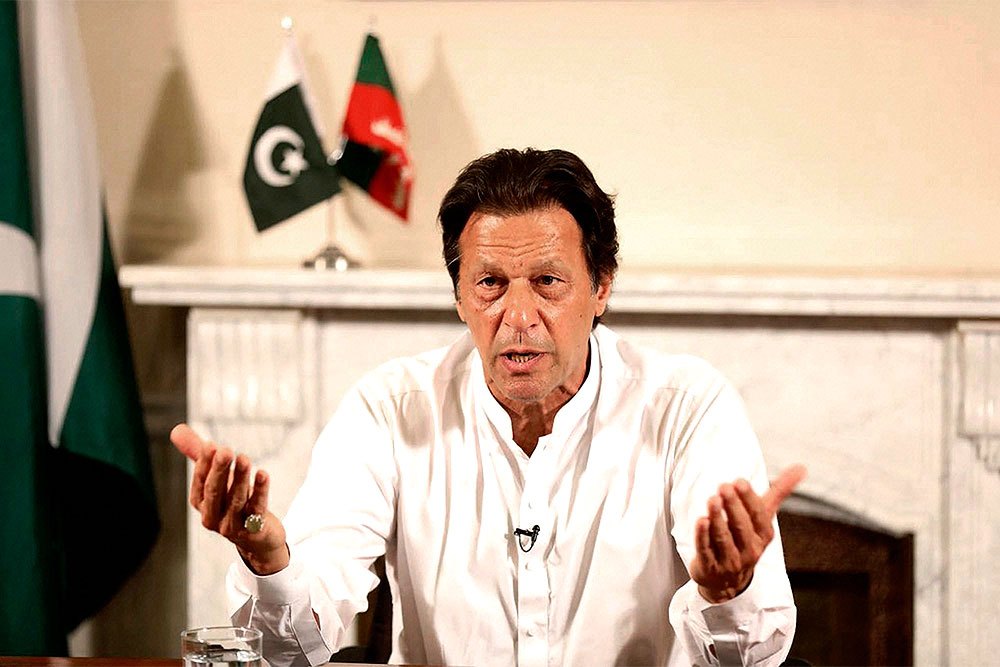 Imran Khan and PM Modi are attending the two-day Shanghai Cooperation Organisation (SCO) summit in the Kyrgyz capital of Bishkek. At SCO Summit, PM Modi Hits Out At Trade Protectionism

Addressing the Shanghai Cooperation Organisation (SCO) Summit in Bishkek, Prime Minister Narendra Modi said that unilateralism and protectionism has not benefitted anyone. Prime Minister Modi met President Xi on the sidelines of the Shanghai Cooperation Organisation (SCO) Summit in Bishkek and discussed the full spectrum of... 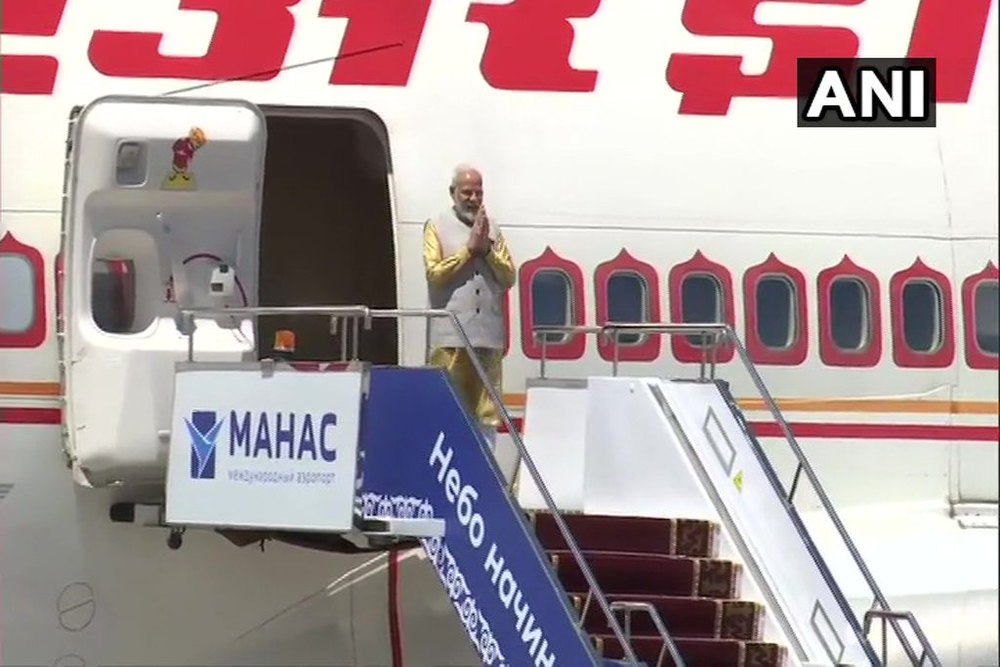 PM Narendra Modi, in a statement before his two-day visit to Bishkek from June 13-14, said that on the sidelines of the SCO Summit, he also plans to meet... 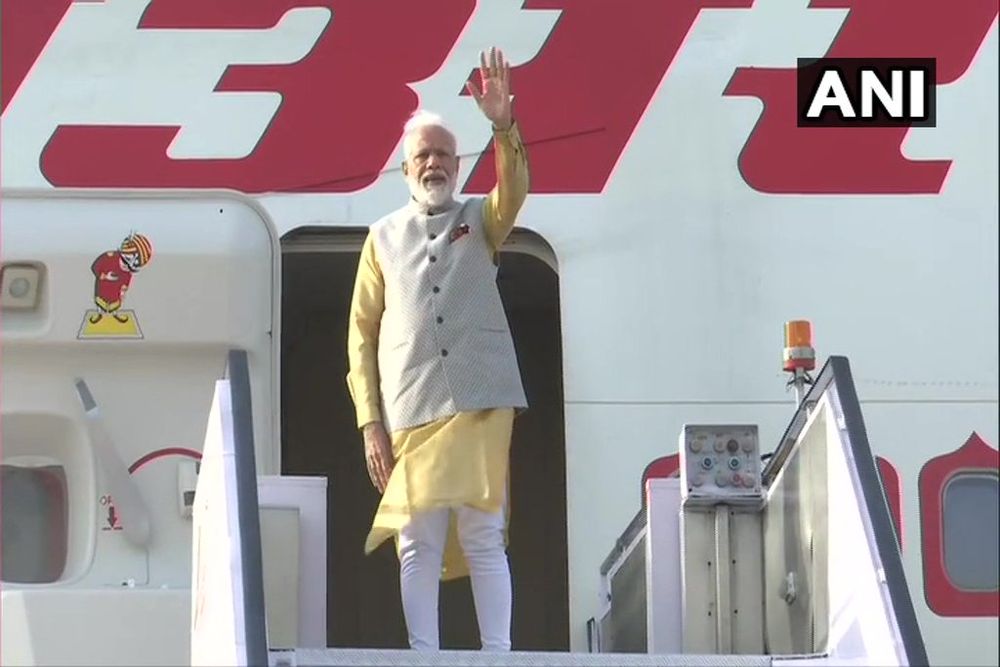 The ministry of external affairs had on Monday said that India will hold bilateral meetings with Russia and China on the sidelines of the SCO summit. 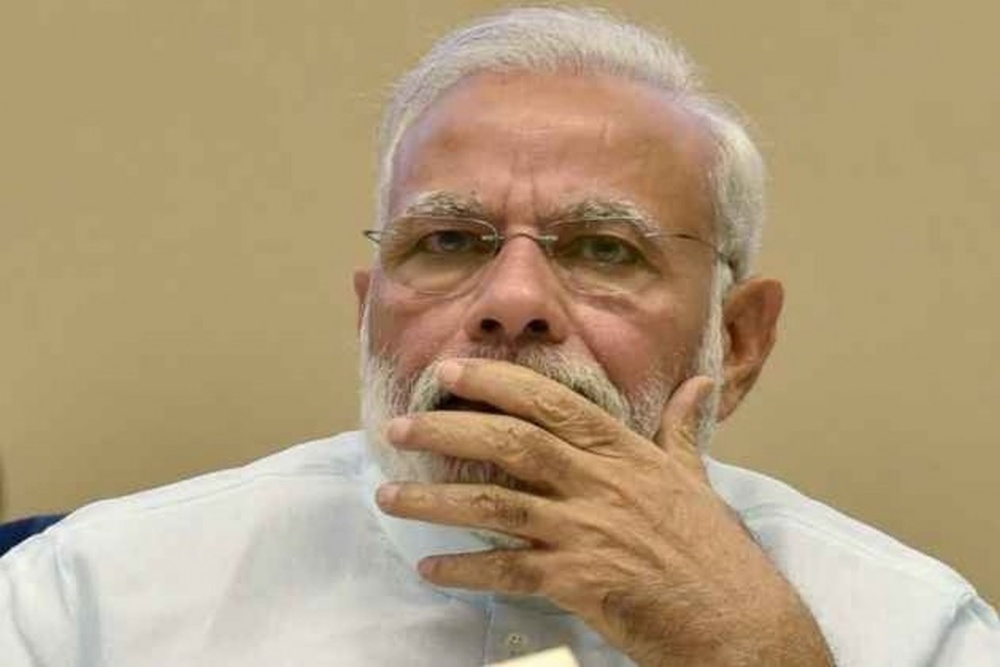 PM Modi Not To Fly Over Pakistan While Travelling To Bishkek For SCO Summit, Says MEA

India requested Pakistan to let Prime Minister Narendra Modi's aircraft fly over its airspace when he travels to Bishkek. Pakistan accorded an 'in principle'... 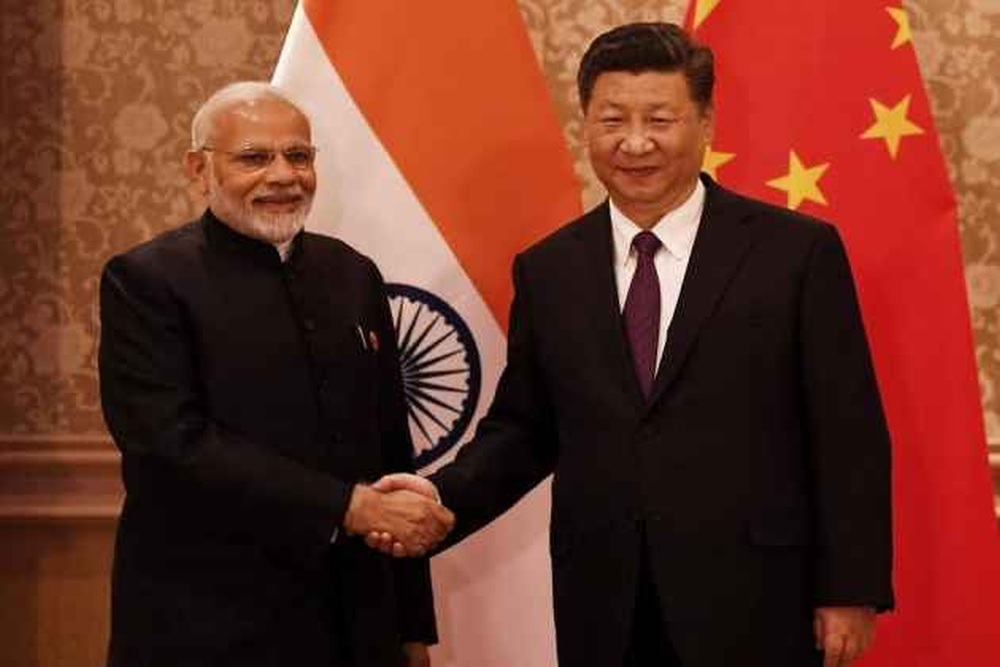 Prime Minister Narendra Modi and Chinese President Xi Jinping will have a one-on-one the sidelines of the eight-member countries' SCO meet from July 12 to 14... 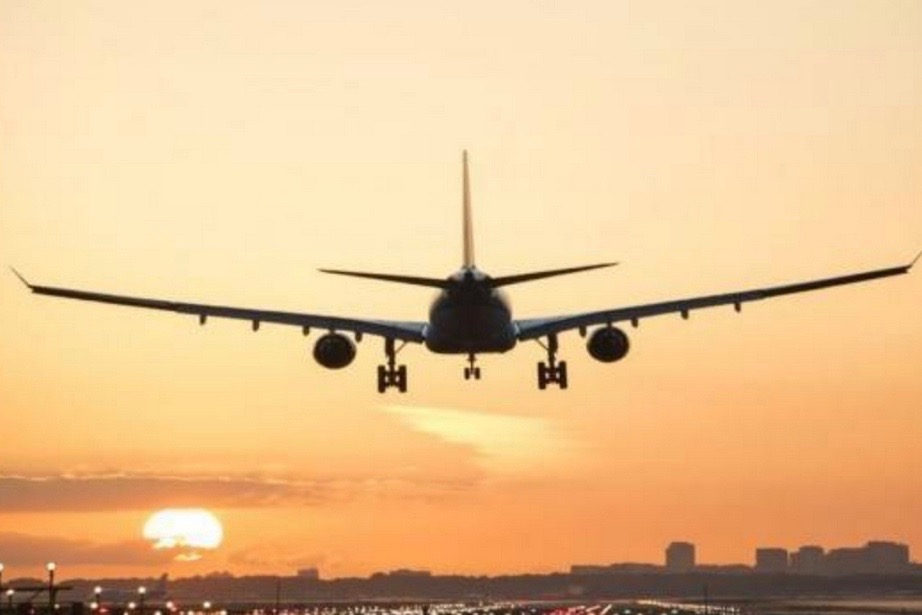 India has requested Pakistan to let Prime Minister Narendra Modi's aircraft fly over its airspace to Bishkek in Kyrgyzstan where he has to attend the Shanghai... 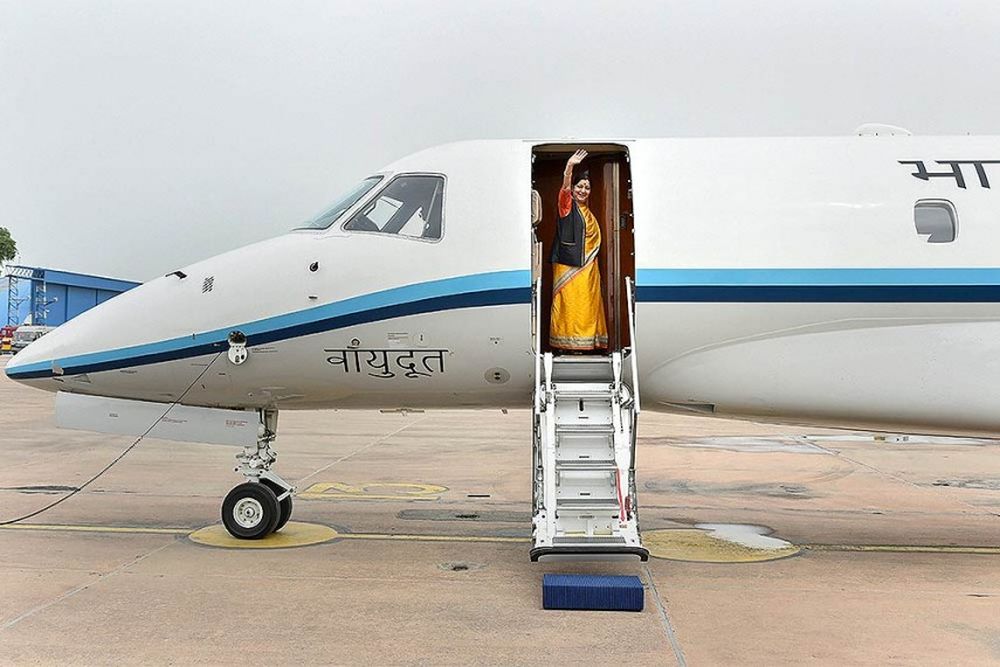 The External Affairs Minister left for Uzbekistan on the final leg of her three-nation tour.