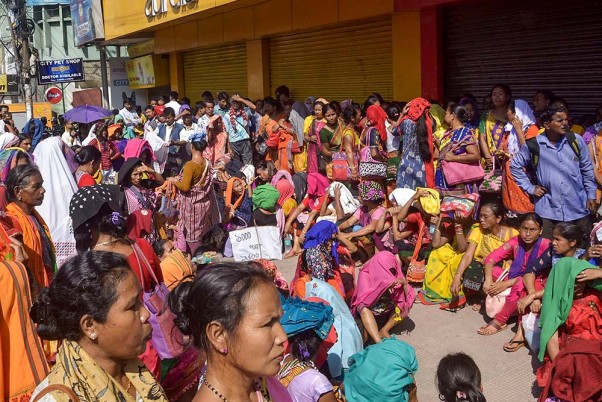 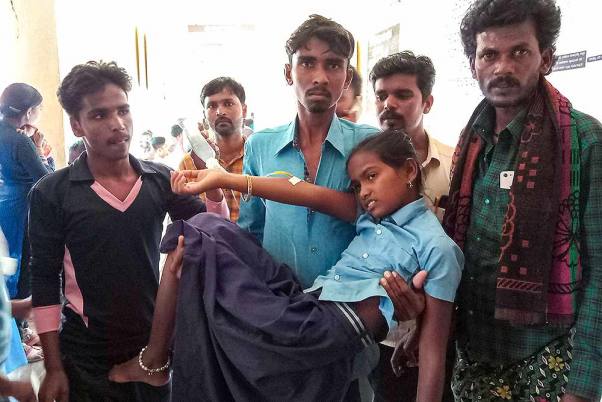 A child from a government primary school being treated at a hospital as she fell ill after consuming mid-day meal at her institution, in Chitradurga district. 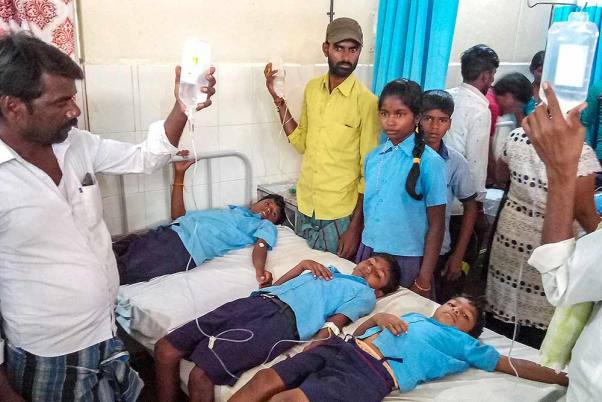 Children from a government primary school being treated at a hospital as they fell ill after consuming mid-day meal at their institution, in Chitradurga district. 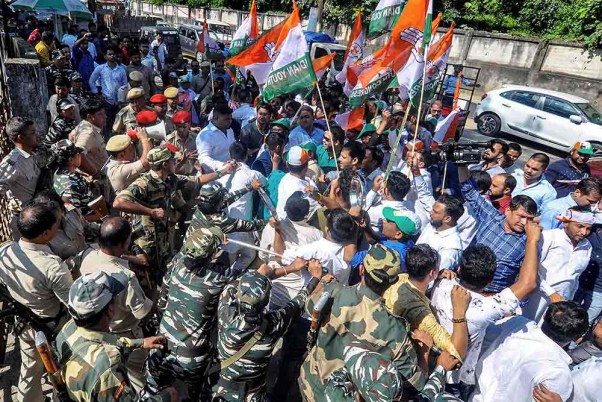 Congress workers stage a dharna against the government's move to hand over the mid-day meal scheme to NGOs, in Guwahati. 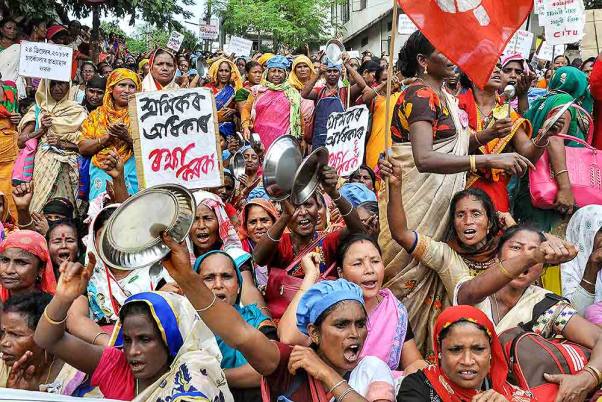 All Assam Midday Meal Workers Union members stage a dharna against government's move to hand over the scheme to NGO, at Kahilipara in Guwahati. 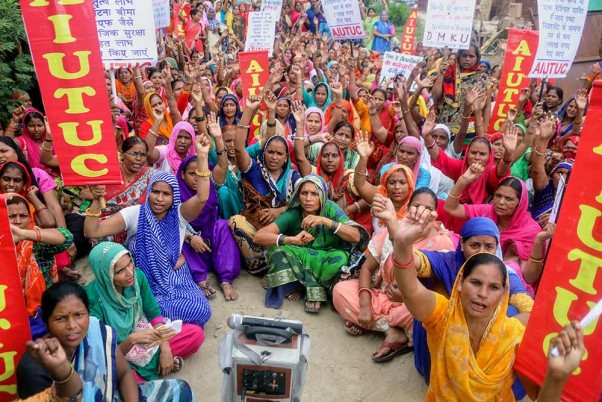 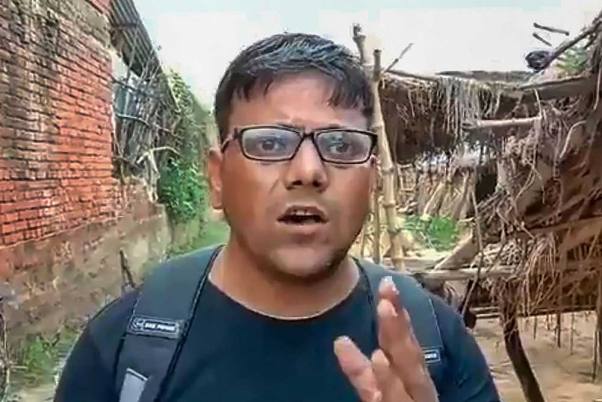 In this video still journalist Pawan Jaiswal, who had filmed students of a government school in eastern Uttar Pradesh's Mirzapur district eating rotis with salt as their mid-day meal, reiterates that he shot what he saw at the school in Mirzapur. Jaiswal has been booked for allegedly doing 'despicable work' of maligning the image of the Uttar Pradesh government by recording a video of school children being served salt and roti in midday meal. 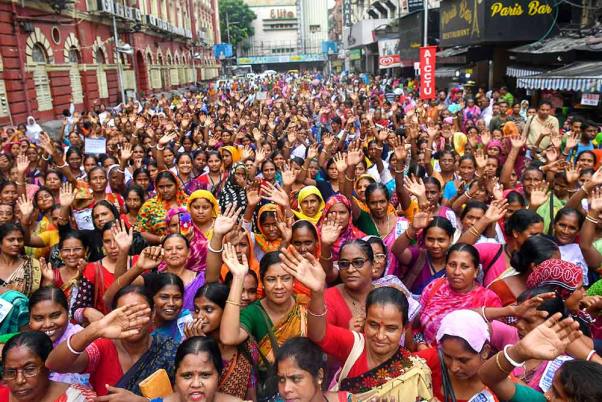 Mid-day meal workers during a protest rally pressing for their various demands, in Kolkata. 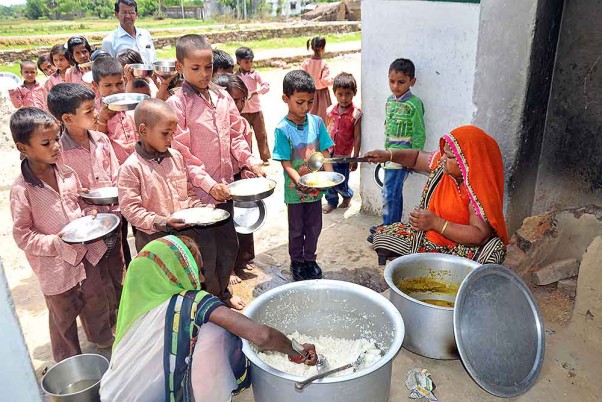 School children hold plates as they queue for their 'Mid Day Meal' at a government school in Mirzapur district. 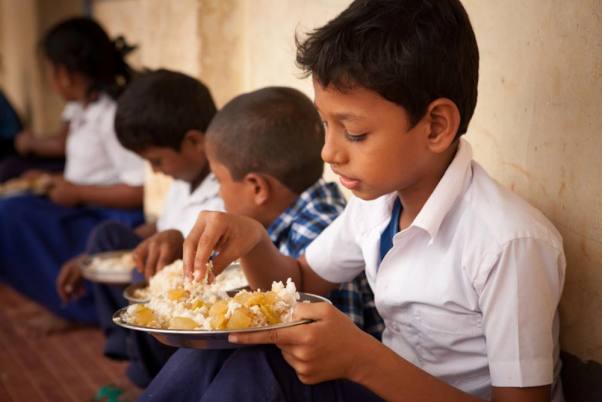 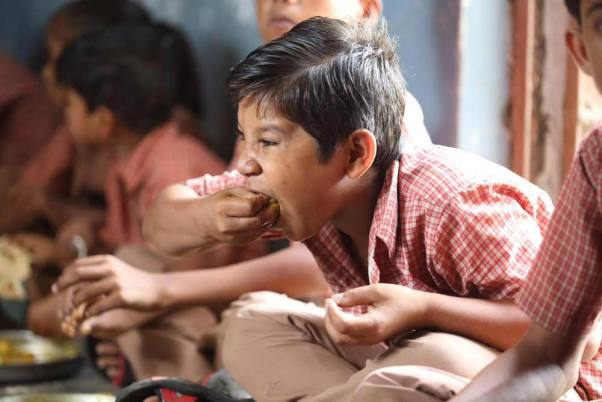 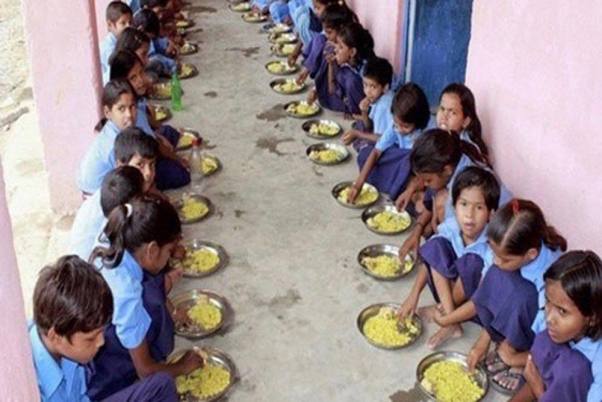