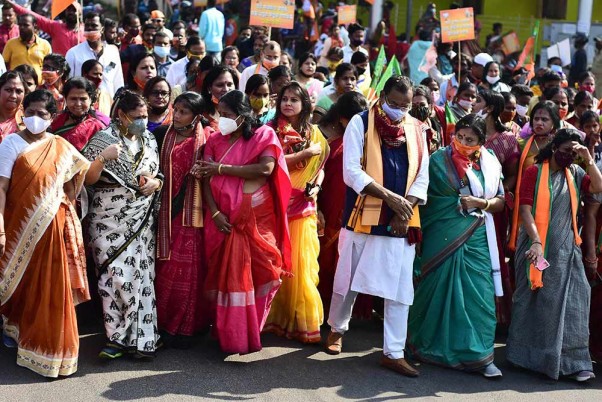 BJP Mahila Morcha National President Vanathi Srinivasan with other party leaders and supporters participates in a rally from Bhubaneswar to Jadupur, demanding justice for a girl who was allegedly kidnapped and murdered, in Bhubaneswar. 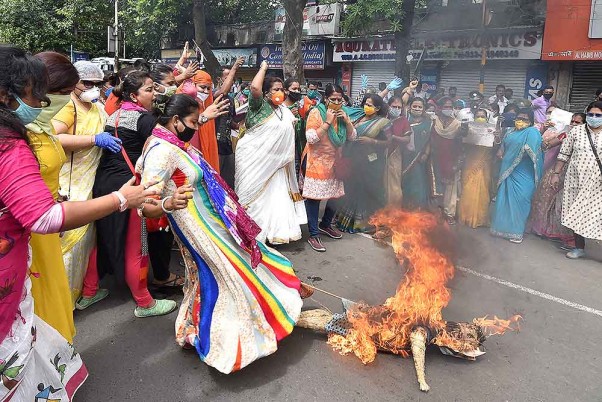 BJP Mohila Morcha activists raise slogans and burn an effigy of Chinese President XI Jinping during their protest march against the Ganashakti newspaper for alleged publishing an anti-India article, in Kolkata. 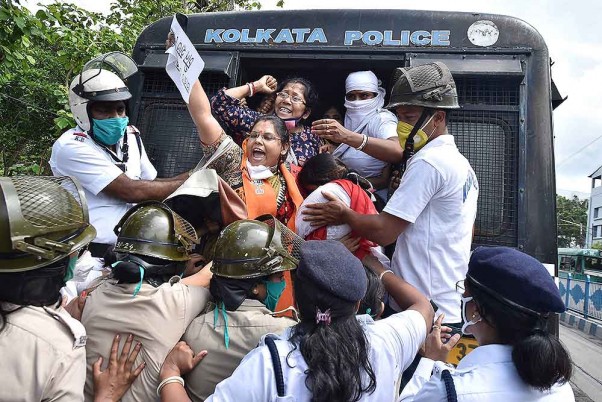 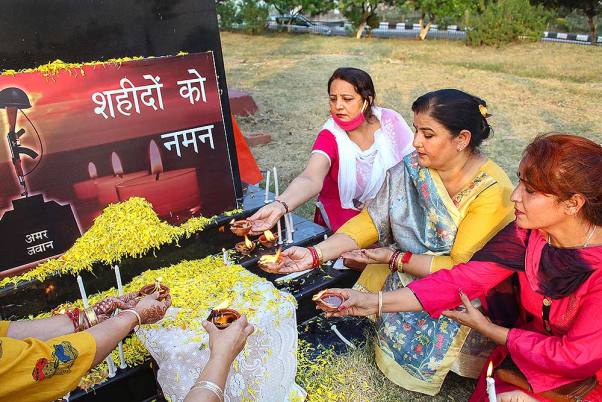 BJP Mahila Morcha light candles in solidarity with 20 soldiers who were killed during a clash with Chinese troops in Ladakh, in Jammu. 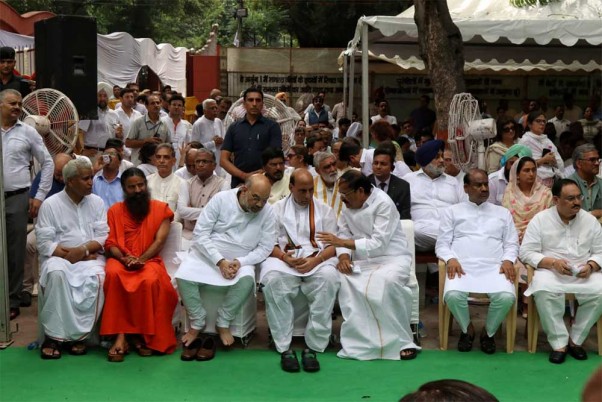 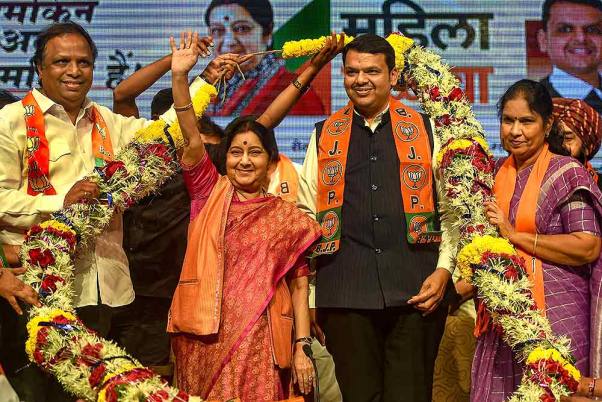 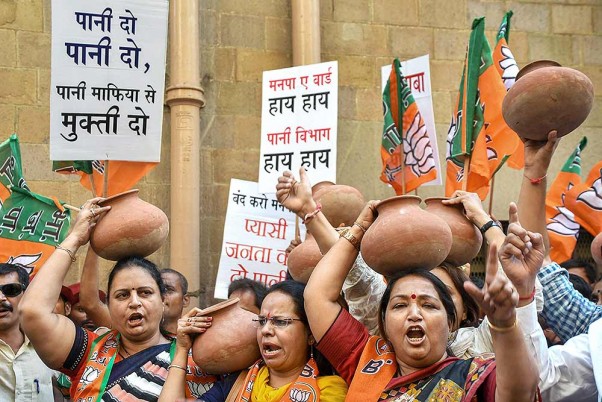 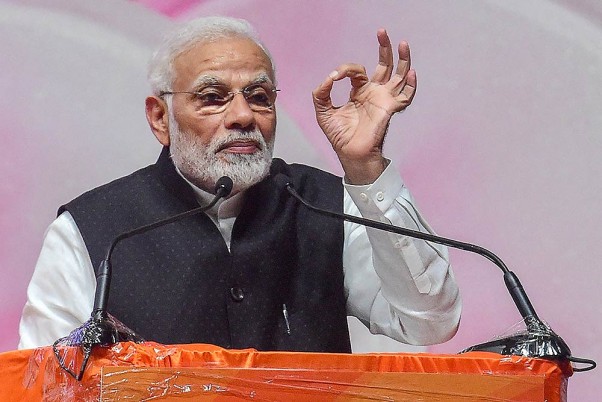 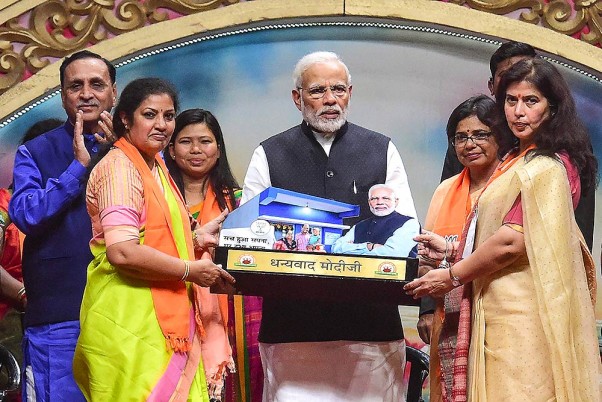 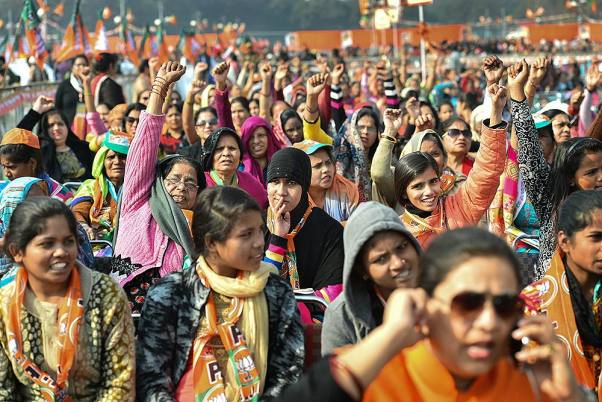 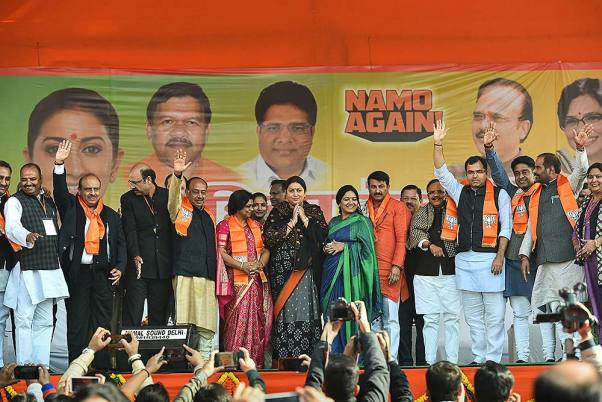 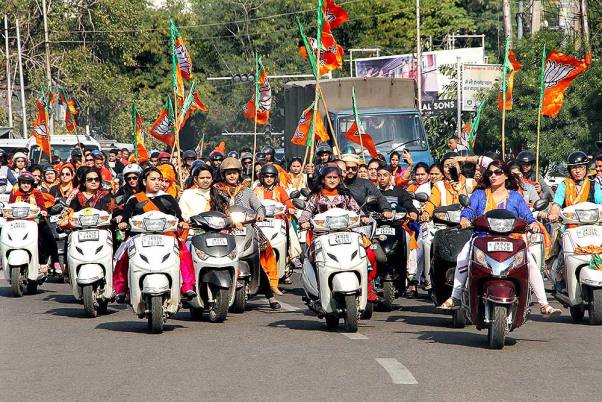 BJP Mahila Morcha members take part in a scooter rally on the occasion of the birth anniversary of Rani Lakshmibai, in Jammu. 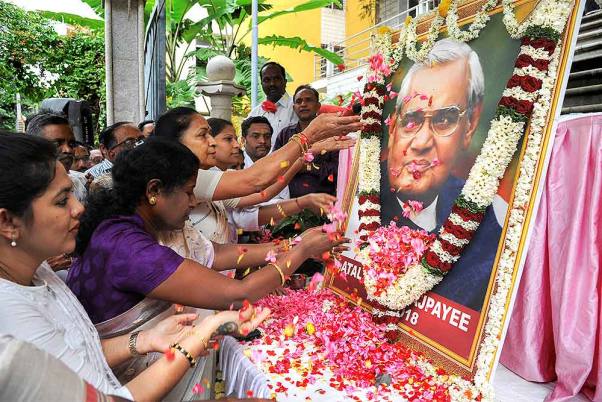 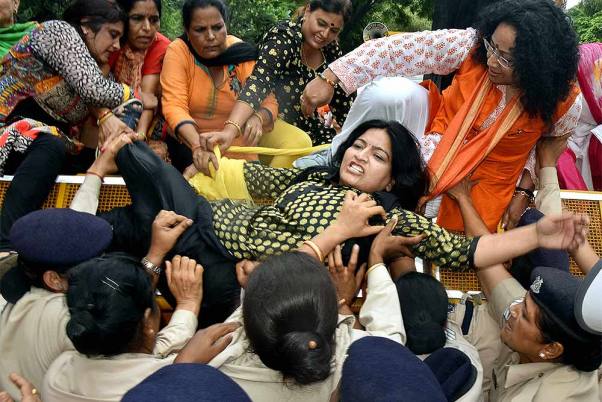