On the occasion of 810th URS (death anniversary) of Sufi Saint Khwaja Moinuddin Chishti, Ajmer was filled with pilgrims from all across India, offering prayers. This time around thousands of devotees have visited the shrine in the last ten days amid the Covid-19 pandemic.

The Qul, the final day of the URS was celebrated on Tuesday, the 6th of Rajab (the seventh month of the Islamic calendar) with devotees, performing prayers, moving with the qawwali beats, reciting the Quran.

"The tradition has it that whoever passes through this door will enter paradise. The door was opened on day one of the URS. This year again we have continued to follow traditional ceremonies. Following the centuries-old tradition, the ceremony of the Qul was initiated by khadims by reciting shijara-i-Chishtiya (spiritual lineage of the Chishti order) "said the Dargah Dewan Syed Zainulabeddin ( spiritual head of the dargah) who arrived from the mehfilkhana (a hall inside the shrine) and closed the Janati darwaza (the door to paradise), a small door on Tuesday.

"The URS ended after a cannon was fired from the hill in the background of the dargah followed by the slogan shouting by the qalandars (a sect of travelling Sufi mendicants) and the Dargah and the adjoining Bazaar, reverberated with the beat of drums", added the Dargah Dewan.

Thousands of devotees turned up to seek blessings and to make rich offerings (nazrana) such as rose and jasmine flowers, sandalwood paste, itar ( per-fumes), incense sticks and cash. Devotees also bring chadars (sacred cloth) and carry a basket full of flowers on their heads inside the sanctum sanctorum (where the saint is buried). 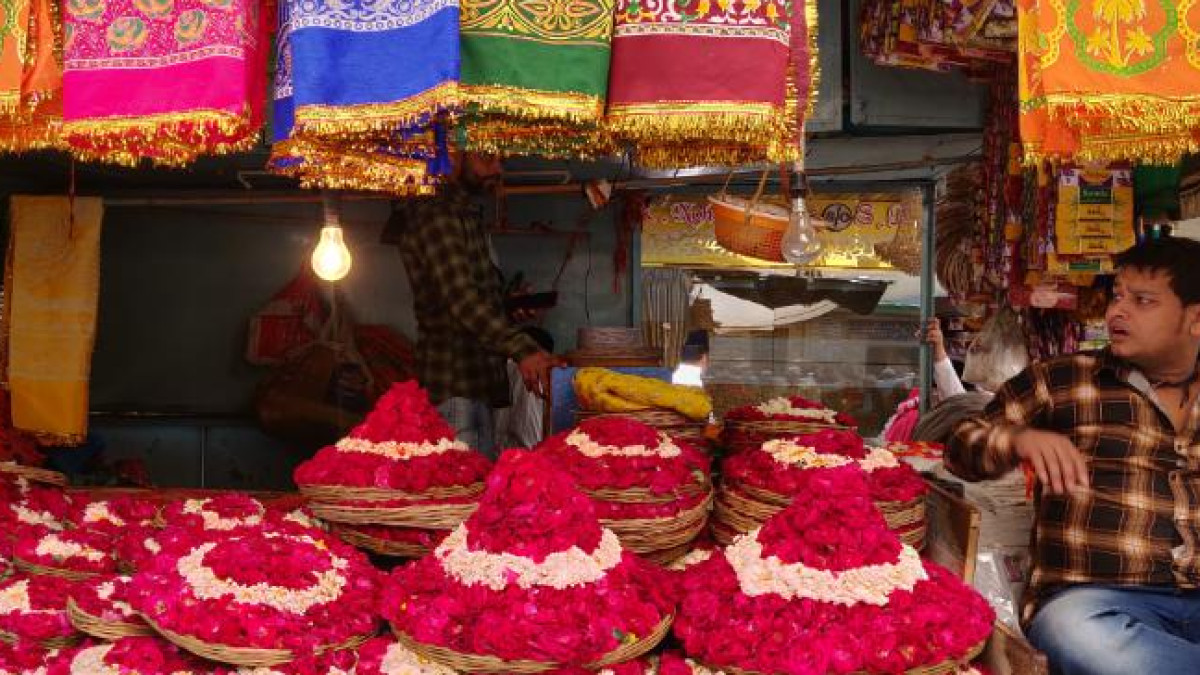 According to the Dargah administration owing to Covid-19, the number of pilgrims who arrived this year, as well as the last year, were less in number as compared to 2020. "While we continued to mark the URS in the traditional way but at the same time there was a dip in the devotees. This year there were hardly any international pilgrims"Ansh Deep, the Ajmer collector told Outlook.

Also, no pilgrims from Pakistan could attend the celebrations this year. However, Aftab Hasan Khan, the Pakistan High Commission in India, participated in the 810th annual ‘Urs Mubarak’ of Syed Moinuddin Chishti on Monday. " Khan presented a traditional chaddar on behalf of the people and government of Pakistan at the shrine on the occasion of Urs", tweeted The Pakistan High Commission.

Prior to the Pandemic around 500 devotees from Pakistan used to come every year to pay their homepage. But owing to the Covid-19 situation this year again they were unable to visit  ", he added.
Continuing the tradition, this year again Cutting across the party lines, the politicians, right from the UPA chairperson Sonia Gandhi to Prime Minister Narendra Modi to Rajasthan Chief Minister Ashok Gehlot also offered 'chadar' at the Sufi shrine during the annual URS. 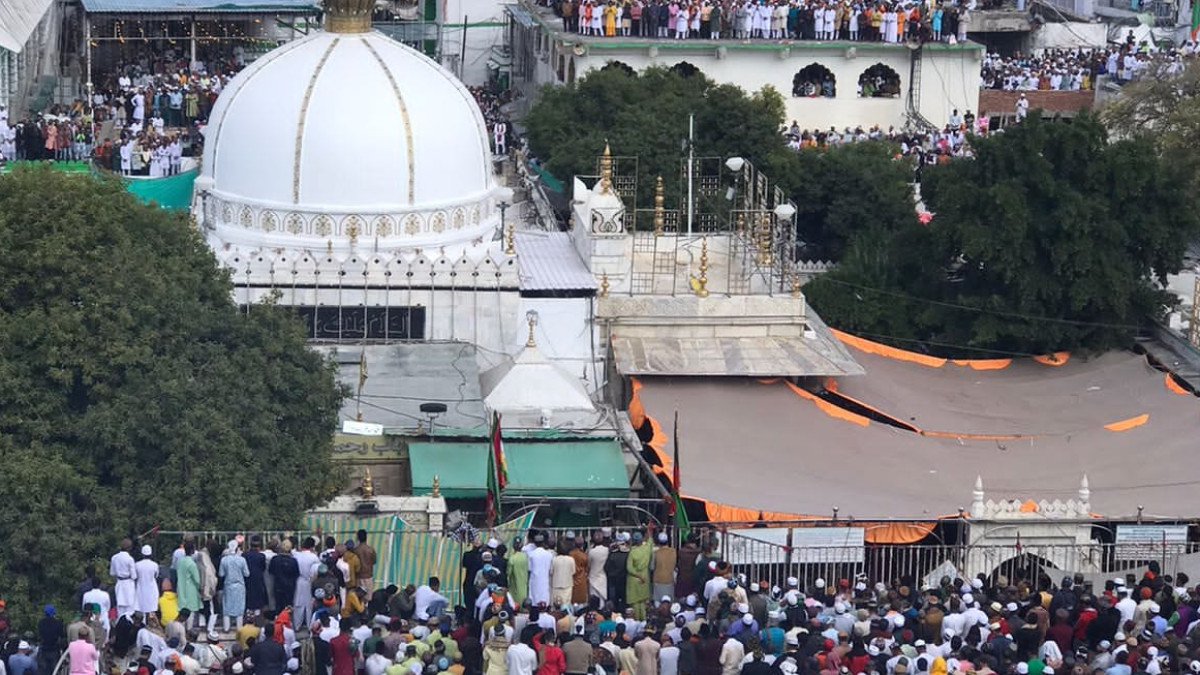 "Besides local and leaders from the centre this year Shiv Sena leader Udhav Thackeray and Telangana Chief Minister and BJP leader Rajnath Singh also sent their chadars and representatives to Dargah", a Khadim told Outlook.