At a time when the entire nation is marking the 125th birth anniversary of Netaji Subhas Chandra Bose, I am glad to share that his grand statue, made of granite, will be installed at India Gate. This would be a symbol of India’s indebtedness to him. pic.twitter.com/dafCbxFclK

The hologram statue, which would be made of granite, will be 28 feet tall and 6 feet broad, according to various media reports. The statue will be placed in the empty canopy at India Gate. It has been vacant since the statue of King George V was removed in 1968 and taken to northwest Delhi’s Coronation Park. The jade black stone that would be used to construct the statute will be brought from Telanagana.

The hologram statue will be further powered by a 30,000 lumens 4K projector. In a statement, the PMO said that an invisible, high gain, 90 per cent holographic screen has been erected in such a way that would not be visible to visitors. The 3D image of Netaji will be projected on the screen to create the effect of a hologram.

The statue would be carved by noted Odia sculptor Adwaita Gadanayak, head of the government-run National Modern Art Gallery in New Delhi. A native of Odisha’s Dhenkanal district, Gadanayak expressed his delight over the task that has been now assigned to him. Talking to reporters he said that the process of making the statue has started with the prime minister’s announcement and it would soon show the strong personality of Netaji. Adwaita further added that the statue will give Netaji the “long-awaited rightful honour” he deserved. 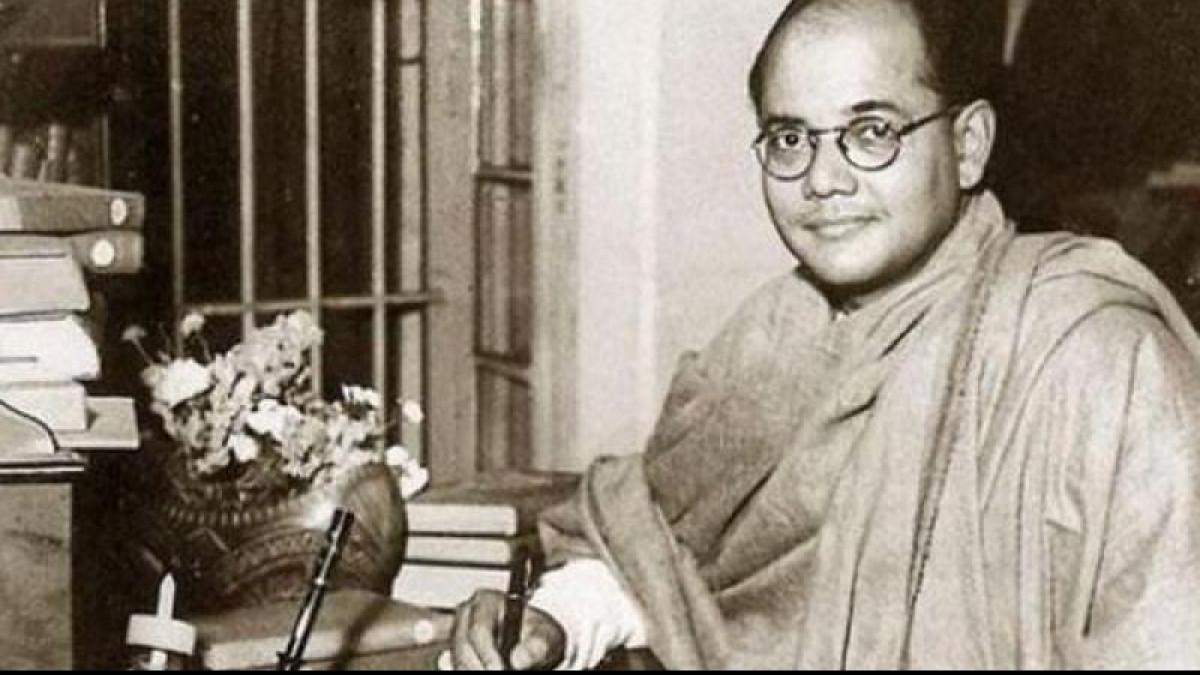 The black granite has been particularly chosen as it is one of the ancient rocks found on the planet and the stone has been a witness to several events in the past and has withstood all.

A team of artists will reportedly begin working on the statue using old and new technologies.

According to media reports, it would not take more than a few months before the statue comes all prepared. The installation would likely be done this year to coincide with 75 years of India’s Independence celebration marking the Azadi Ka Amtri Mahotsav.

Bose’s grandnephew Chandra Kumar Bose added that the proposal to install the freedom fighter’s statue at the India gate has been made for several years. According to him, the India Gate is the most strategic location to pay ‘befitting’ tribute to Netaji Subhas Chandra Bose.