A controversy broke out over the selection of tableaux for this year’s Republic Day parade. The tableaux of several states including West Bengal, Tamil Nadu, Kerala, have been rejected by the Centre brewing political tensions between leaders. Bengal’s theme for this year was Netaji Subhas Chandra Bose to commemorate the iconic freedom fighter’s 125th birth anniversary. However, out of 29 states and Union Territories, only a total of 21 tableaux, 12 of various states and UTs and nine of ministries, will be showcased at the Republic Day parade on Wednesday at Rajpath in New Delhi.

Who can send a tableau?

All the 29 states, union territories, the central ministries and their various departments can send in their tableaux for the Republic Day parade. A broad theme is provided by the Centre to the respective states and departments, and they are required to plan their designs accordingly, months ahead of the parade.

What are the criteria for the 2022 R-Day tableaux show?

On September 16, 2022, the Ministry of Defence had sent out a letter to all the states, UTs and departments inviting proposals for the tableaux show for the 2022 Republic Day celebration. It was also sent to the Union ministries, the Election Commission and the NITI Aayog as well. The theme for the 2022 Republic Day was set as --- “India@75 - Freedom Struggle, Ideas@75, Actions@75, and Resolve @75--- to commemorate India’s 75th year of Independence.

The letter had emphasised the inclusion and engagement of young, qualified designers from renowned institutions and strict supervision of their design. The tableaux should have electronic display walls including LED, HD, 4K and so on. For better display, there should be special effects used to the maximum extent. The tableaux should carry moving elements using robotics and mechatronics. Further emphasis has been given to the innovative use of LED lighting in dark areas, the use of virtual reality and 3D printing for better optical illusion. The Ministry has urged the contenders to avoid plastic-based products and use eco-friendly materials for their respective tableau. 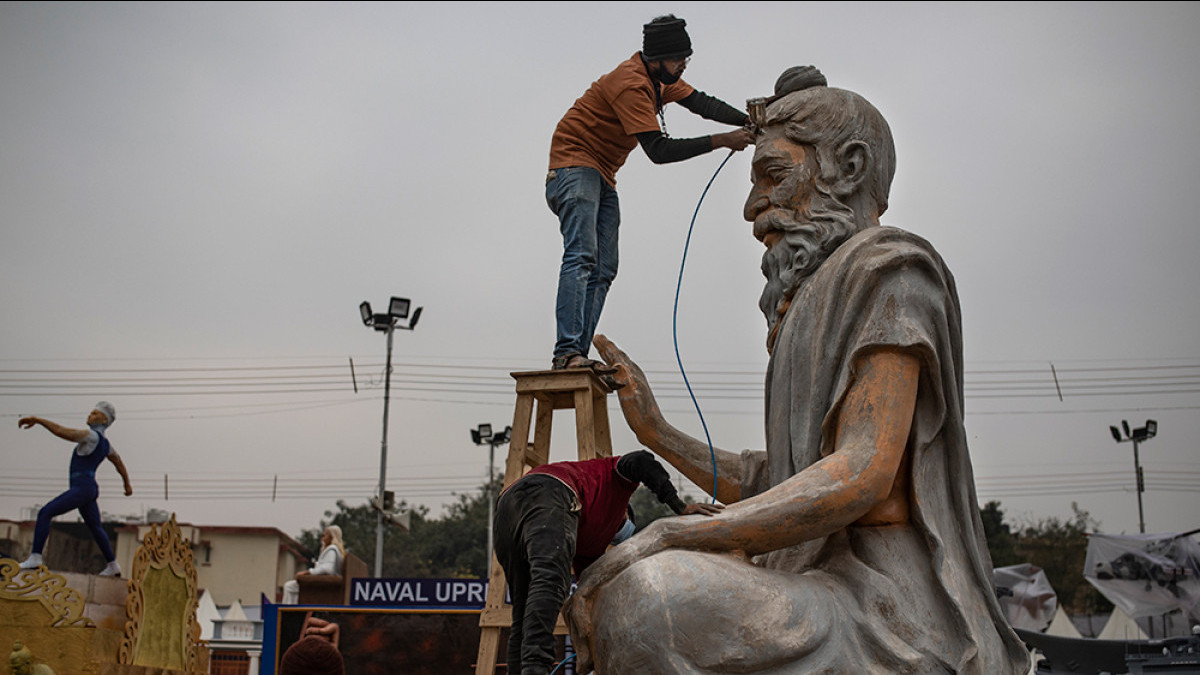 It also highlighted that once the parade is over, the tableaux need to be displayed at an important location to enhance their presence among the general public.

For the tableaux, which are finally selected, the Ministry will provide one tractor and trailer to place the tableau free of cost. It has asked the contenders to ensure that each tableau should not carry more than two mobile components.

The tableau must be designed on a scale of 1:1. It has to be simple, colourful and must avoid unnecessary statistical data. However, it has to convey what it presents without much explanation.

What is the selection process?

An expert committee directed by the Defence Ministry is in charge of the tableaux selection process. The tableaux proposals received from various states and departments are evaluated by the panel comprising of people from various disciplines such as art, culture, painting, sculpture, music, architecture etc.

"The expert committee examines the proposals on the basis of theme, concept, design and its visual impact before making its recommendations," as per the Defence Ministry.

The selection process of the tableaux, which are presented in the Republic Day parade, passes through various stages of development and evaluation.

In the first step, the committee scrutinises the sketch or design in the proposal, and suggestions are proposed following the need for any changes. Once the committee approves the design, then the contenders are asked to come up with a 3D model of the same. The models are thereafter examined by the committee for final selection depending on various considerations. 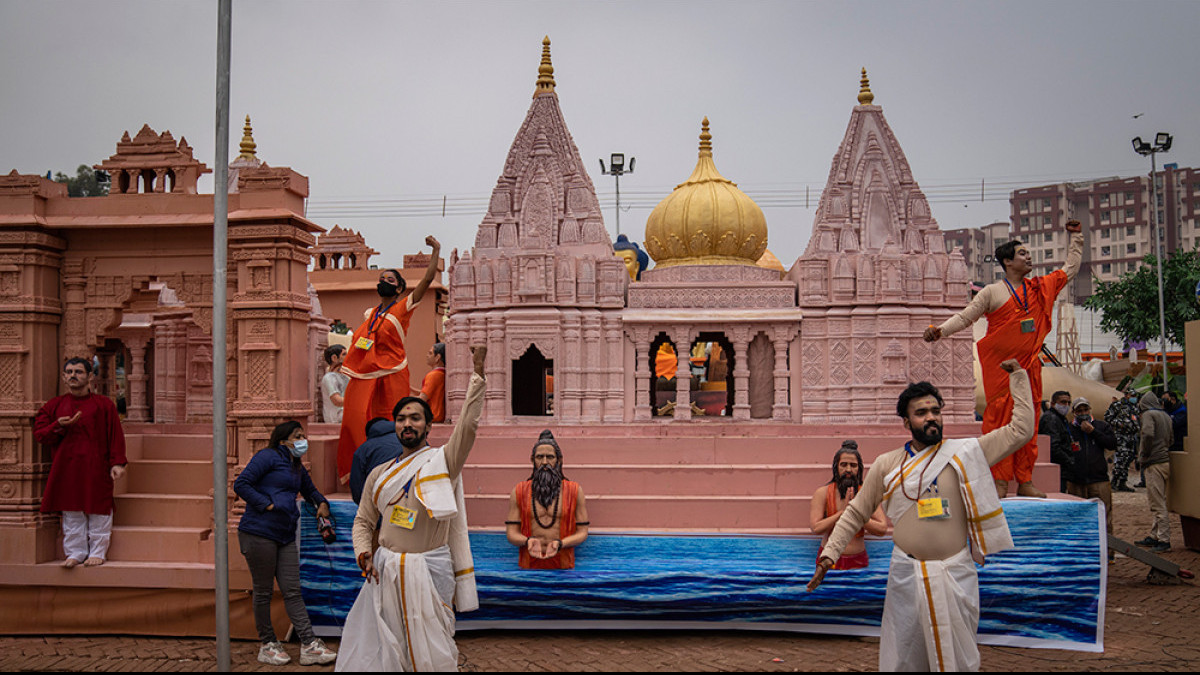 The selection process generally takes around six to seven rounds of meetings and discussion among the committee members, with some elimination and shortlisting made at every stage.

The selection process also depends on a combination of factors, including but not limited to visual appeal, theme, music, impact on the masses, and the degree of detailed work in the tableau.

What are the other rules?

Due to Covid-19 norms, only a limited number of performers were allowed during the tableaux show. Besides, only traditional folk dance, costumes and instruments can be used during the performance.

No departments will be allowed to use logos of any kind on the tableaux. Only the names of the states and union territories presenting it would be displayed in Hindi (front), English (back) and in regional languages on the sides. Measuring from the ground level, the length, breadth, and height of a single tableau should not exceed 45 inches, 14 inches, and 16 inches respectively.