Bollywood actor Salman Khan will be acting alongside Chiranjeevi in 'Godfather'. Khan is playing a role previously offered to Allu Arjun and Ram Charan

Bollywood actor Salman Khan has finalized his dates for the Telugu movie ‘Godfather’. The film is a remake of the Malayalam film ‘Lucifer’. In the remake, megastar Chiranjeevi plays the role played by Mohanlal in the original. The film is directed by Mohan Raja.

Khan has taken on a role for which Telugu actors Ram Charan and Allu Arjun were previously considered. According to reports, the shoot will take place on the dates specified by Khan. One of the film's main attractions will be an item song performed by American pop star Britney Spears. According to reports, both Chiranjeevi and Khan will appear in the song.

Although no details about the song have been released yet, the creators and composer S Thaman have confirmed that it is in the works. Promotions for the film will begin as soon as the film is completed. Given that Lucifer was a box office success in Malayalam, Chiranjeevi and Khan fans are hoping that Godfather will be a box office success as well. 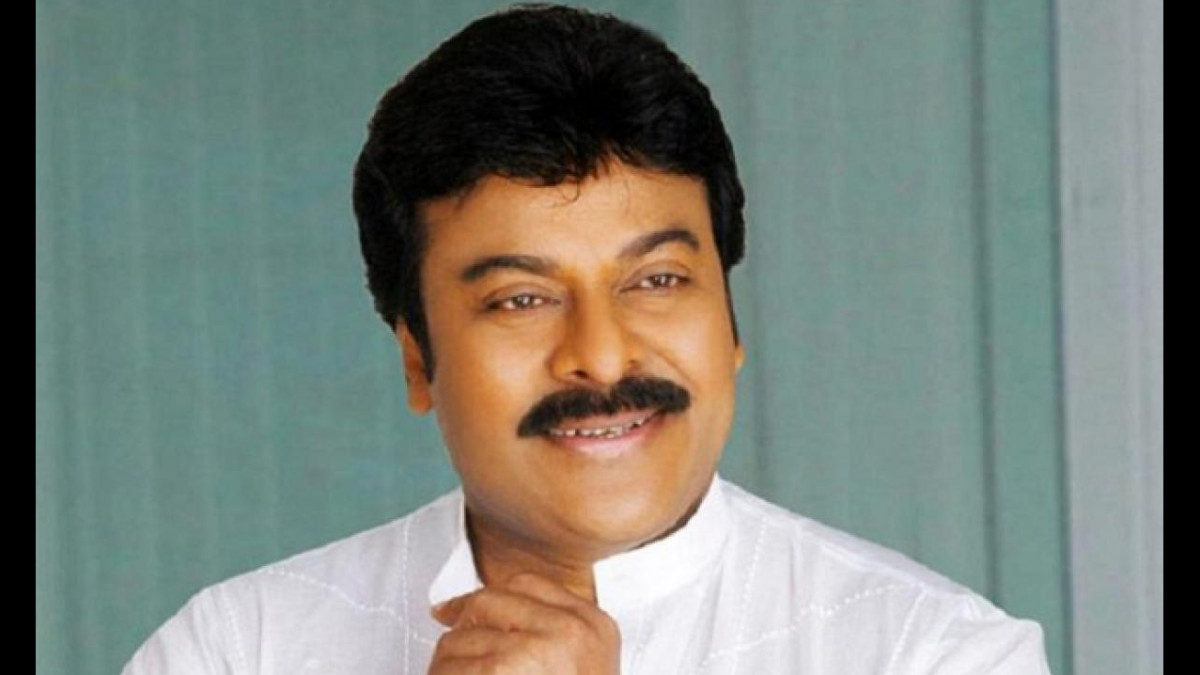 Chiranjeevi has taken a break from politics and is now focusing solely on films, most of which are remakes. Following ‘Godfather’, he will appear in ‘Bhola Shankar’, a Telugu remake of the Tamil film ‘Vedalam’ starring Ajith Kumar. Chiranjeevi also intends to appear in remakes of Tamil and Malayalam films.