The minister asked the security forces and the police to pro-actively conduct coordinated counter-terrorism operations in order to fulfil Prime Minister Narendra Modi's vision of a prosperous and peaceful Jammu and Kashmir.

Union Home Minister Amit Shah on Tuesday chaired a meeting of senior BJP leaders here which focused on strengthening the party in the Union territory, a senior party leader said.

The former Jammu and Kashmir chief minister said the Bharatiya Janata Party (BJP) first pitched Hindus and Muslims against one another and is now pitching Gujjars and Paharis against each other. A team of 34 trainee mountaineers and seven instructors from the Nehru Institute of Mountaineering (NIM) was caught in an avalanche while returning from Mount Draupadi Ka Danda - II peak in Uttarakhand's Uttarkashi district. "Continued incarceration of Altaf Shah is inhumane as he is critically ill. Request @HMOIndia to release him on humanitarian grounds so that he can be with his family in such distressing times," Mehbooba tweeted. The officials said the Union home minister took the mountainous terrain to reach the slain special officer's residence. "He had the route changed and went all the way through the tough route to meet the martyred family," the... 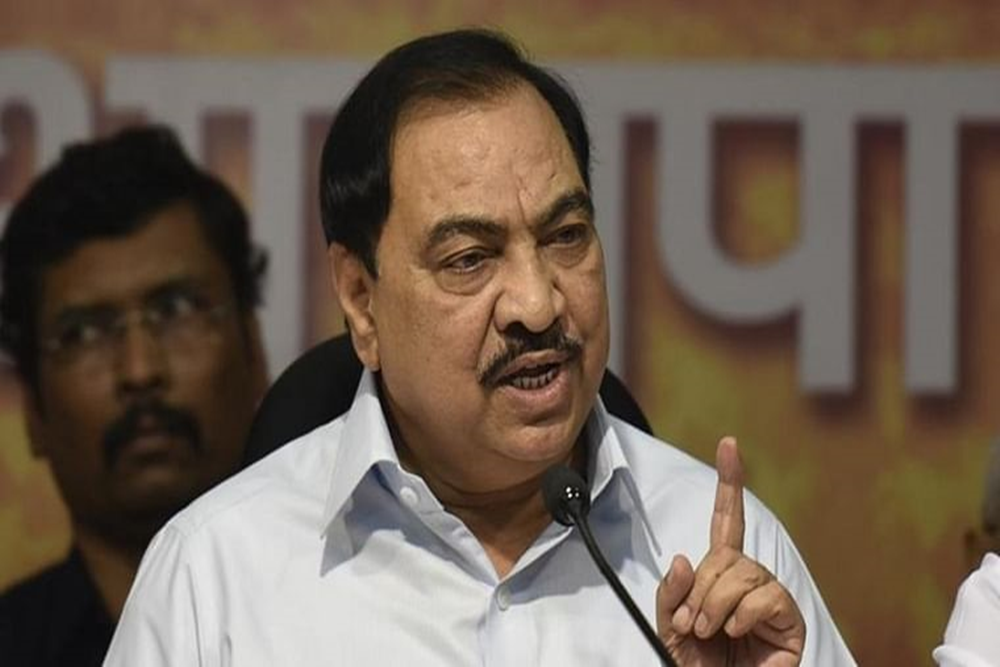 The Nationalist Congress Party (NCP) on Saturday denied reports that its leader Eknath Khadse had met Union Home Minister Amit Shah and was on his way to the...

The JD(U) has been indirectly blaming the BJP for the fall in its tally in the last assembly polls when the Lok Janshakti Party, then headed by Chirag Paswan,...

The loss of power, in the third week of August, came as a rude shock for the party which had, less than a month earlier, held with much fanfare a two-day... 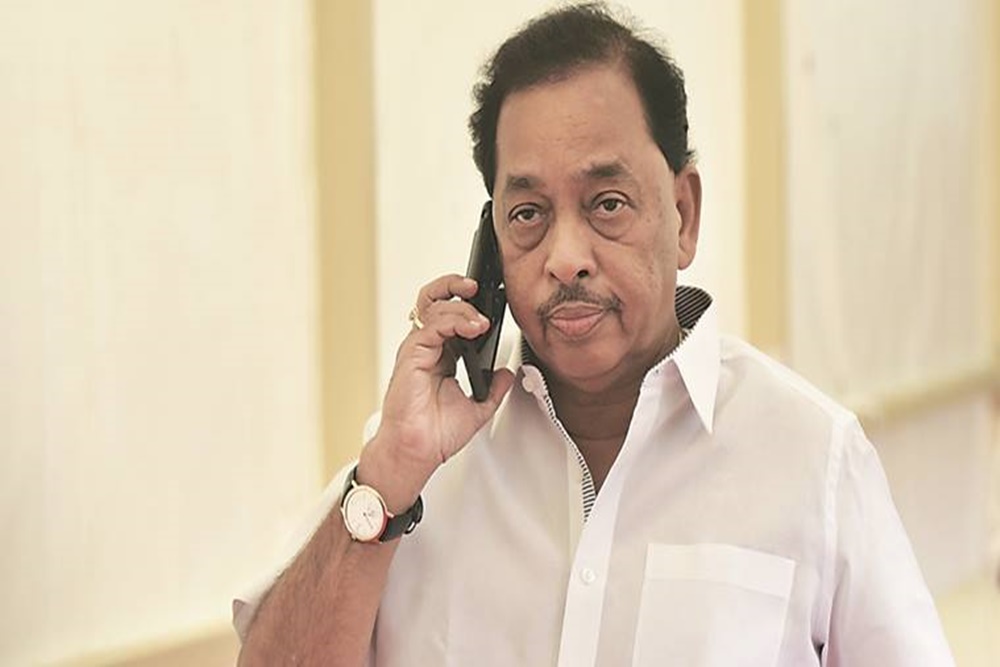 Amarinder Singh had floated the PLC last year after quitting the Congress following his unceremonious exit as chief minister. The PLC contested the elections...

he production of ethanol is going to change the entire economy of the petroleum sector in the coming days. Achieving the target of 20 per cent ethanol blending...

Union Home Minister Amit Shah will participate in the All India Official Language Conference in Gujarat's Surat city on Wednesday.

Shah will also deliver the inaugural address at a meeting of the BJP's booth-level workers in Jodhpur. Prior to his arrival in Jodhpur, the Union home minister...

Amit Shah said the National Educational Policy (NEP) 2020 does not look at education merely as a means to land a job, but the policy is rooted in Indian ethos...

Amit Shah slammed Thackeray saying he compromised on everything to become the chief minister with the support of Sharad Pawar-led Nationalist Congress Party...

The visit of Amit Shah, a key BJP strategist, during the ongoing Ganesh festival comes ahead of the crucial polls to the Brihanmumbai Municipal Corporation...

The senior BJP leader, while speaking at a Scheduled Caste conference organised by the saffron party, said the Congress was disappearing while the Communist...