Tiger Shroff was recently questioned about his all-time favourite Bollywood action hero in a recent interview. The performer went under three names, one of which being Shah Rukh Khan. 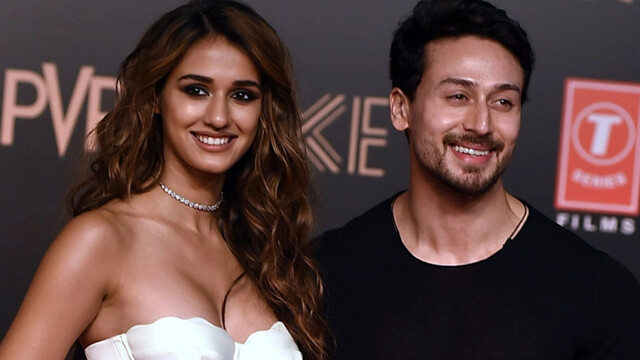 Disha Patani Shares Cryptic Post Amid Rumours Of Breakup With Tiger Shroff Split: It's All Gonna Be Okay

It is said that Disha Patani has been rumoured to be dating her ‘Baaghi 2’ co-star Tiger Shroff for a long time now.