Actor Ezra Miller, who is popular for playing ‘The Flash’ in the DC Universe, has been arrested in Hawaii. This comes just weeks after he was detained for disorderly conduct at a karaoke bar recently. Another DC superhero movie appears to be cancelled amid Warner Bros.' cost-savings push. After 'Batgirl' was scrapped, a 'Supergirl' movie is said to be likely not moving forward as well. 'The Flash' Actor Ezra Miller Arrested At A Bar

Actor Ezra Miller was arrested on Sunday late night for 'disorderly conduct and harassment' at a bar in Hawaiian town, Hilo. More problems mount for 'The Flash' star Ezra Miller as now he has been charged with regards to a burglary incident that dates back to May 2022. 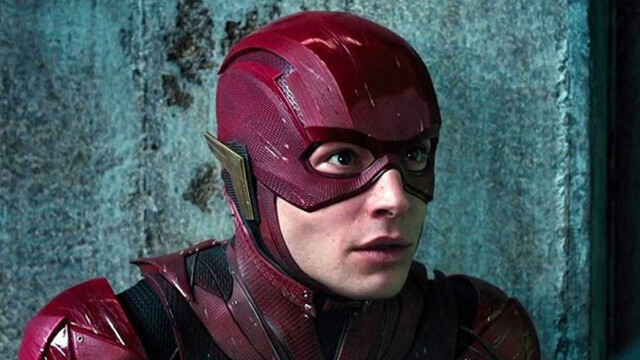 A piece of film merchandise shared by a stunt performer on 'The Flash' appears to have revealed who the film's main antagonist is, which DC has kept a secret up until now.