"Nothing is the same and it can never be. However, the industry is getting back to the pieces it left," says Sabby.

‘Ishqiyoun’ Producer Himanshoo A Pathak: If 50 Percent Of Production Cost Is An Actor’s Fee, Then Where’s The Money For Quality?

Producer of the upcoming web series ‘Ishqiyoun’, Himanshoo A Pathak opens up about how the quality of VFX has greatly improved in today’s time. However, he still feels the actor’s fees constitute 50% of the...

Dia uploaded a picture of herself and wrote, “Im having a hard week. But staying strong..." 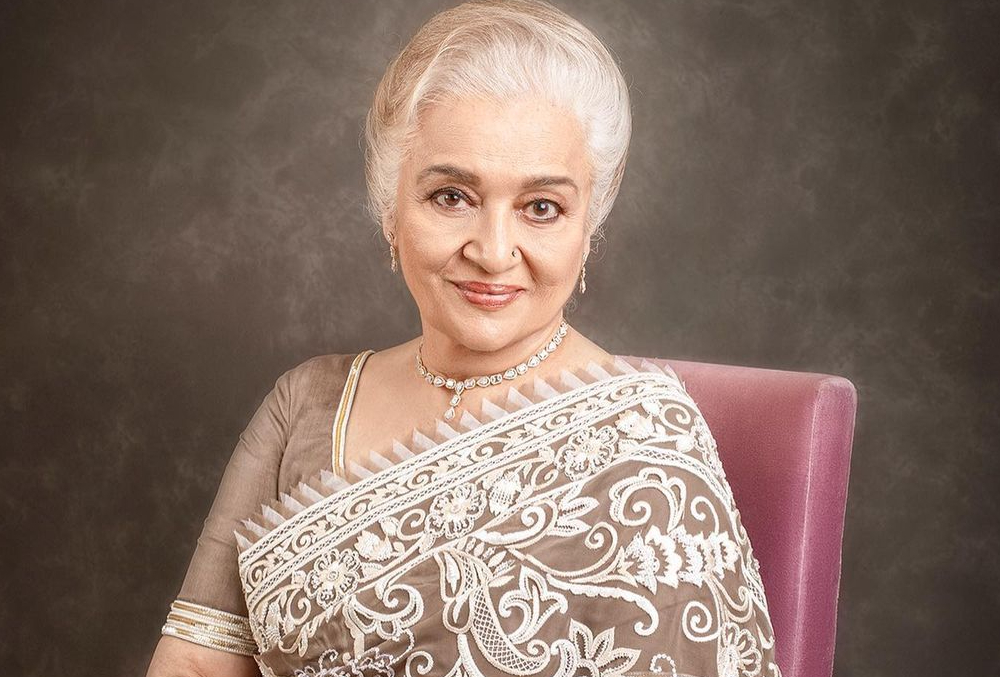 Also a director and producer, Parekh had helmed the acclaimed TV drama "Kora Kagaz" in the late 1990s. The screen legend also served as the first female chairperson of the Central Board of Film Certification (CBFC) from...

Shalini also accused that Zeishan borrowed her Audi car worth Rs 38 lakh and mortgaged it for Rs 12 lakh after dodging her calls for over a year. 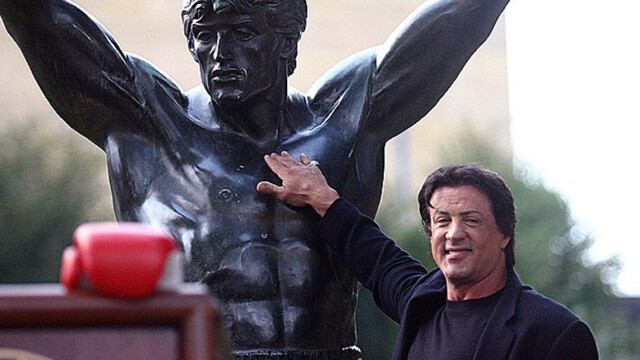 Hollywood star Sylvester Stallone has claimed that Irwin Winkler, the producer of 'Rocky' and 'Creed' films, is withholding a significant financial stake in the franchise from him. Shibasish Sarkar Elected President Of The Producers Guild Of India

After 6 years of being president of the Producers Guild Of India, Siddharth Roy Kapur has made way for a new president, Shibasish Sarkar to take over in 2022-2023. Breaking The Stereotype: Veera Mahajan’s Journey From Being An Author To A Producer

Veera was aware of the stereotypes surrounding women because she had experienced domestic abuse and had to deal with the horrors at a young age. But as soon as her son turned 18, she freed herself from all restrictions and...

Filmmaker Karan Johar's popular talk show 'Koffee With Karan' is returning for its 7th season on Disney+ Hotstar from July 7.

Richa Chadha Opens Up On Why She Turned Producer

Hollywood Producer Barbara Broccoli and her sibling Michael Wilson were honoured with CBEs from the Duke Of Cambridge, Prince William at the Buckingham Palace.

Tom Mann originally auditioned for the X-Factor in 2013 before returning the following year. He worked as a songwriter and producer for artists including Rita...

In his over three-decade-long career as a Bollywood director-producer, he had just half-a-dozen pictures to his credit, out of which two remained incomplete....

Creating Good Content Is The Need Of The Hour: Janak Bhanushali

Producer and actor Manju Singh who is known for show 'Swaraj' and movie 'Gol Maal' breathed her last on April 14, she was 73.

Actor Sanjay Dutt was 'deeply saddened' at the death of 'Torbaaz' director Girish Malik's son who was 17-years-old died on Friday evening after falling from...

'The Kashmir Files': Pallavi Joshi Reveals That A Fatwa Was Issued On Her And Vivek Agnihotri

‘The Kashmir Files’ director Vivek Agnihotri and producer Pallavi Joshi recently opened up that a fatwa was issued against them on the last day of the...

Mammootty has joined the shoot of Akhil Akkineni's upcoming film 'Agent'. The film is directed by Surender Reddy.

Ekta Kapoor revealed that she auditioned a lot of actors for the lead part in 'Naagin 6' before signing Tejasswi Prakash despite never seeing her.