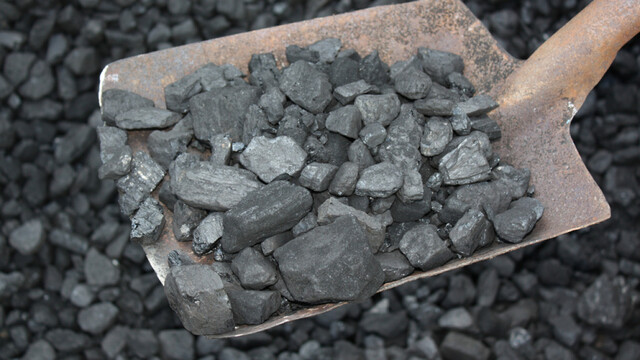 According to the medium-term projections of the ministry of coal, of the 186 MT of coal that the company is expected to import in the ongoing fiscal, 130 MT is non-coking coal and 56 MT is coking coal 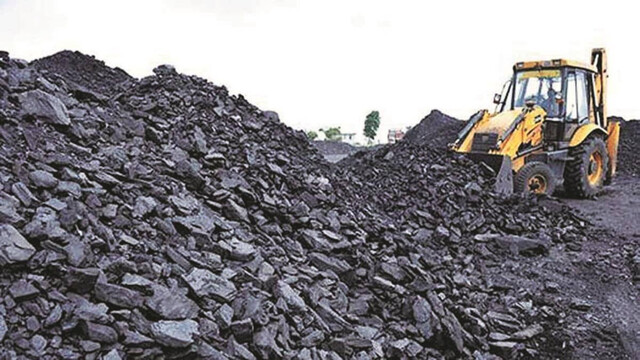