Maharashtra: Two Booked For Firing At Man On Suspicion Of Being Police Informer

The incident occurred around 1.45 am on Thursday near Versova bridge in Bhayandar, but nobody was injured in the firing, he said. 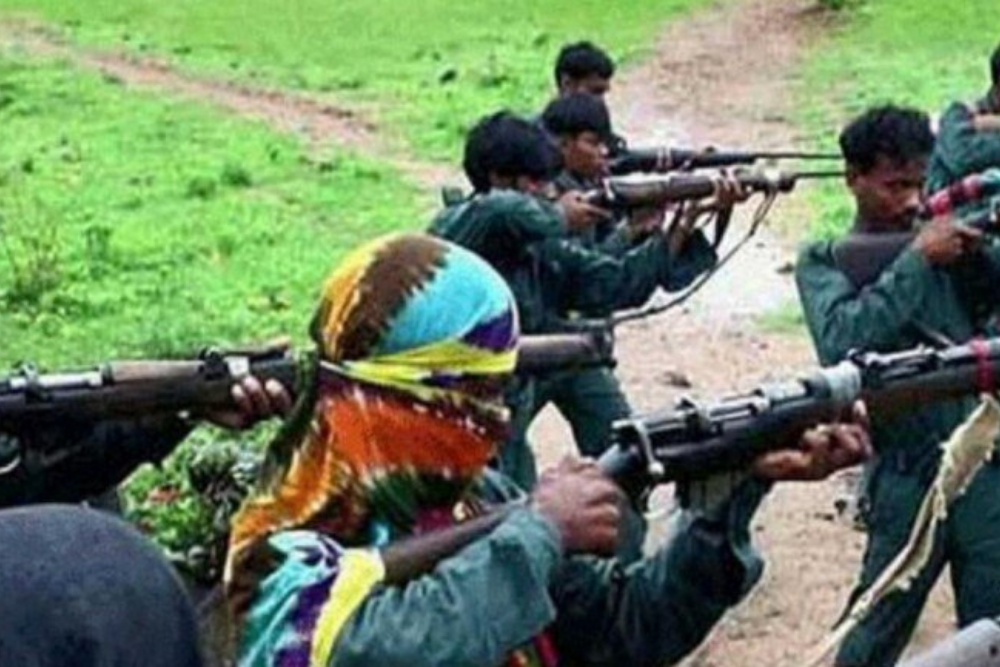 Chhattisgarh: Naxals Kill Man At Kanker Village; Accuse Him Of Being Police Informer

Chhattisgarh: The Naxals shot dead Mahesh Baghel at a local market in Badrangi village under Koyalibeda police station limits, over 200 kilometres from Raipur, the officials said. 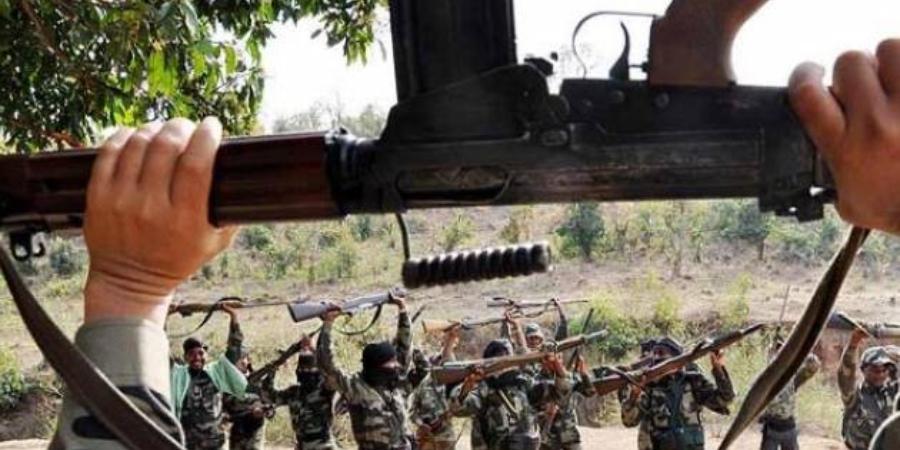