Former Pakistan prime minister Imran Khan on Wednesday warned of grave consequences for Pakistan if his demand for early elections was not met.

Pakistan Prime Minister Shehbaz Sharif is expected to form a new Cabinet on Monday after a week-long delay amid deliberations on how to accommodate all coalition partners.

Former Pakistan prime minister Imran Khan reiterated his allegations of a foreign conspiracy behind his ouster and said he knew that the match was fixed when a no-confidence motion was moved against him. Pakistan Prime Minister Shehbaz Sharif-led coalition government has decided to complete its constitutional tenure till August next year, a media report has said.

Former Pakistan prime minister Imran Khan has claimed that the current imported government led by Shehbaz Sharif was trying to push him out of the game and called his ouster a fixed match to make Pakistanis slaves to foreign... Raja Pervaiz Ashraf, a former Pakistan premier, was on Saturday appointed the 22nd speaker of the country's National Assembly after he was elected unopposed. 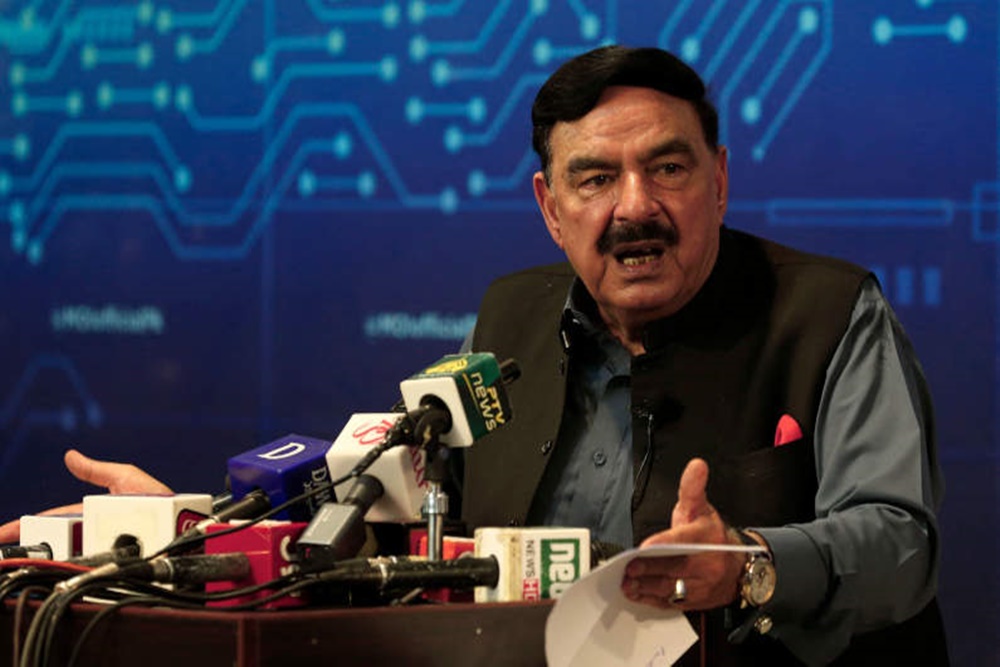 Pakistan Will 'Turn Into Sri Lanka' If Imran Khan Is Arrested: Sheikh Rasheed

Former interior minister Sheikh Rasheed Ahmed has warned that Pakistan will turn into Sri Lanka if former PM Imran Khan is arrested and the new government will be responsible for that. The names of six key aides of ousted prime minister Imran Khan have been put on a stop list by Pakistan's top investigation agency to prevent them from leaving...

A large number PTI supporters held a protest rally at Lahore's Liberty Chowk against the ouster of former prime minister and party chairman Imran Khan through... 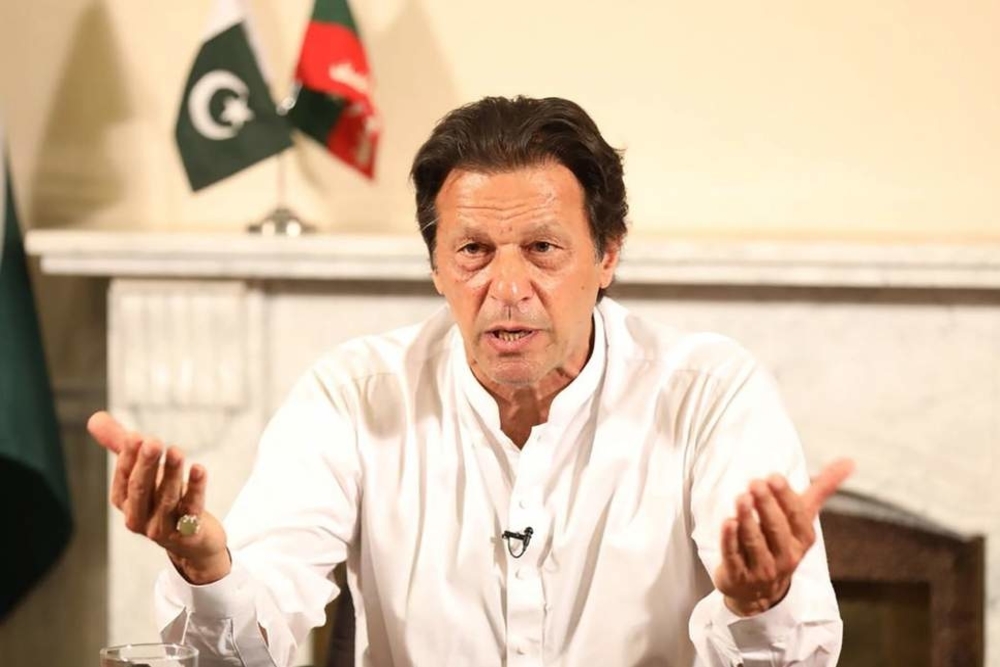 Islamabad High Court will hear a petition seeking to place the names of Imran Khan, who has been ousted from power after losing a no-confidence vote, and the...

Imran Khan's Party Members Vow To Fight Along With Him

Top leaders of Imran Khan's party on Sunday vowed to fight along with him and praised him for not bowing down and walking out gracefully after he was removed...

National Assembly proceedings were adjourned, the House will meet again on April 11 to elect the new premier after Pakistan Prime Minister Imran Khan was...

Imran Khan has vacated the Prime Minister's official residence minutes before he lost a crucial no-confidence vote in the National Assembly.

Pakistan's cricketer-turned politician Imran Khan, who turned his shaky team into champions in the 1992 Cricket World Cup, failed to repeat the same charisma...

Pakistan’s Parliament started its crucial session to take up the no-confidence resolution against defiant PM Imran Khan amid indications that the no-trust...

Imran Khan will make an important announcement on Friday and will never disappoint the nation, a top leader of Pakistan Tehreek-e-Insaf said.

Pakistan's election commission has expressed its inability to hold general elections within three months due to legal, constitutional and logistical...

Pakistan’s Chief Justice Umar Ata Bandial on Monday said that a reasonable order would be issued on the the legality of the current political situation in...

Pakistan's Supreme Court will hear on Monday the dismissal of a no-confidence vote against PM Imran Khan by the deputy speaker and the subsequent dissolution...