Assam: The Jamatul madrasa in Moirabari, which was sealed after the recent arrest of Mufti Mustafa was bulldozed on Thursday, the police said. 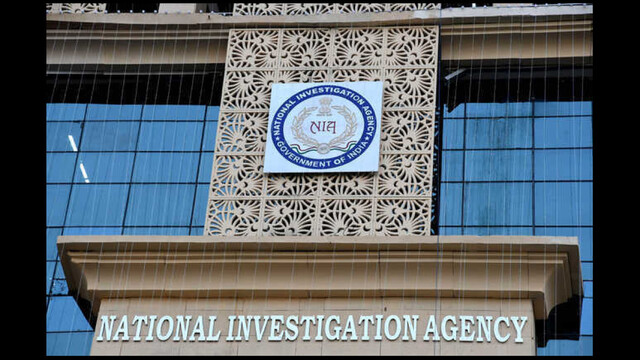 BJP made the demand after LeT(Lashkar-e-Taiba) terrorist named Talib Hussain Shah, who was nabbed in Reasi in J&K, was reported to have connections allegedly with the party. Jammu and Kashmir Police chief Dilbag Singh had recently said Lashkar-e-Taiba (LeT) terrorist Talib Hussain Shah was briefly associated with a political party and also posed himself as a mediaperson.