According to the latest CAG report, the mining mafia has been causing a loss of Rs 5,000 crore to the state exchequer every year.

The questioning lasted for over six hours on Wednesday and Channi left ED's zonal office in Jalandhar late on Wednesday night. Over 300 cases have been registered in connection with illegal sand mining since the formation of the AAP government in Punjab,  Mines and Geology Minister Harjot Singh Bains said on Sunday.

He said AAP leader Raghav Chadha had even shown how illegal sand mining was taking place in Channi's own assembly constituency -- Chamkaur Sahib. 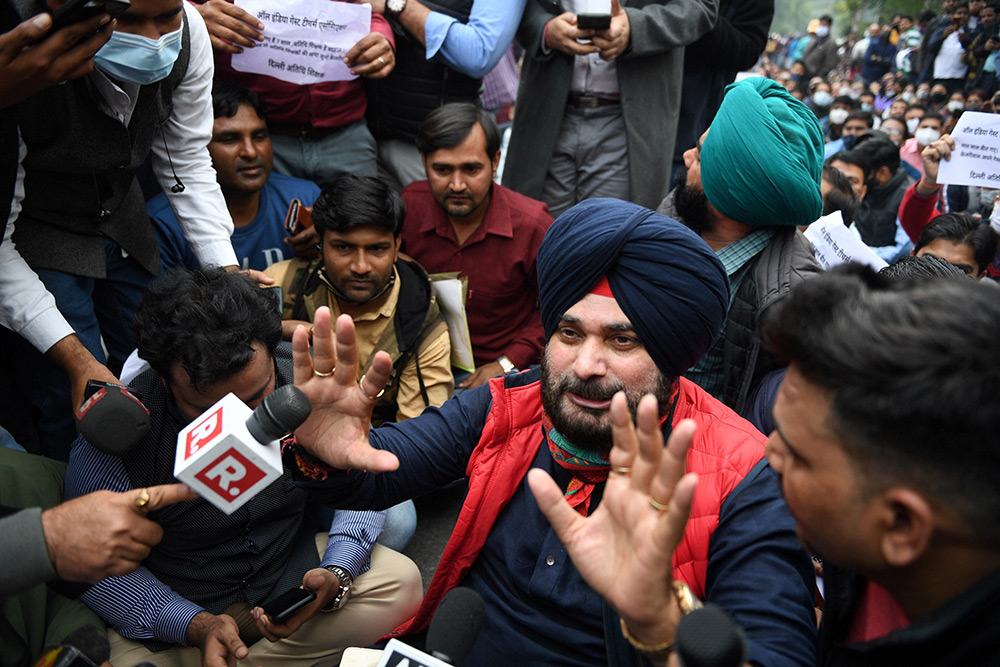 He also targeted Kejriwal for his promise of providing Rs 1,000 per month to women, asking him whether he was giving this amount to women in the national capital where he heads the AAP government. Ikkar, the accused arrested on the day DSP Surendra Singh was killed, is mentally ill, according to his lawyer. 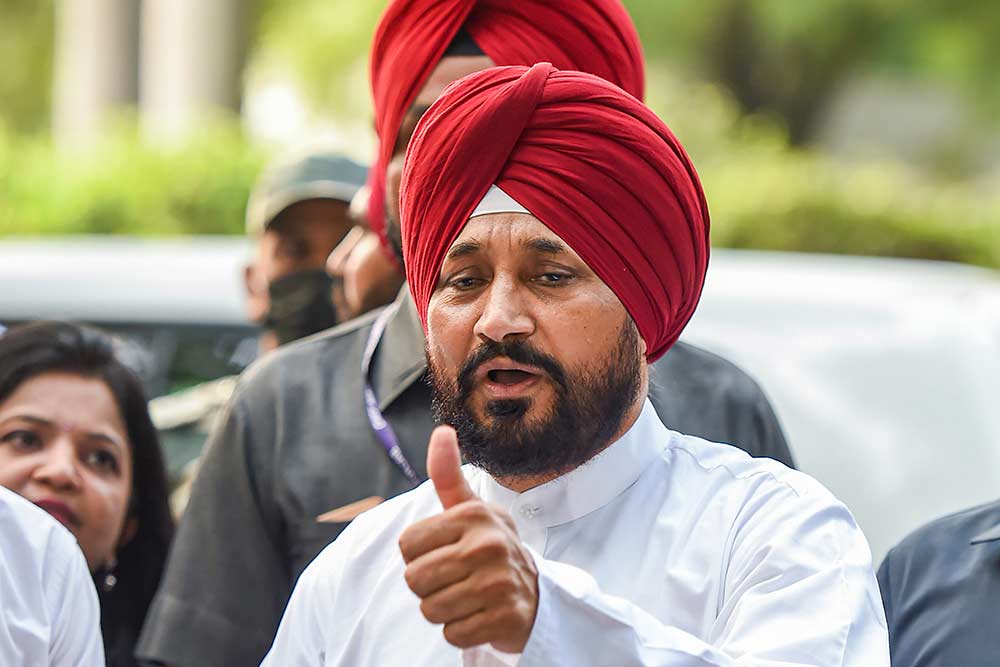 Will Give Rs 25,000 To Punjab CM For Every Illegal Sand Mining Case He Acts Against: AAP

Earlier on Thursday, Channi announced a cash award of Rs 25,000 if proof of illegal mining is brought to the notice of the authorities concerned.

The action followed a report of the Economic Offences Unit of the police regarding sand mining on the banks of Sone River which was being carried out illegally...

The action followed a report of the Economic Offences Unit of the police regarding sand mining on the banks of Sone River which was being carried out illegally...