HDFC Bank, Infosys, Hindustan Unilever Limited and ICICI Bank were among the gainers while Reliance Industries was the sole loser in the pack

The HUL had recently said that India continued to be among the top three priority markets for its parent, Unilever.

Revenue from sales during the quarter under review stood at Rs 13,196 crore, up 10.25 per cent, as against Rs 11,969 crore in the corresponding period a year ago. The development comes as the company’s existing CEO and MD Ram Raghavan will be taking over as the president of the parent company.

The company is separating the position of the Chairman of the Board and CEO & MD, according to a statement. 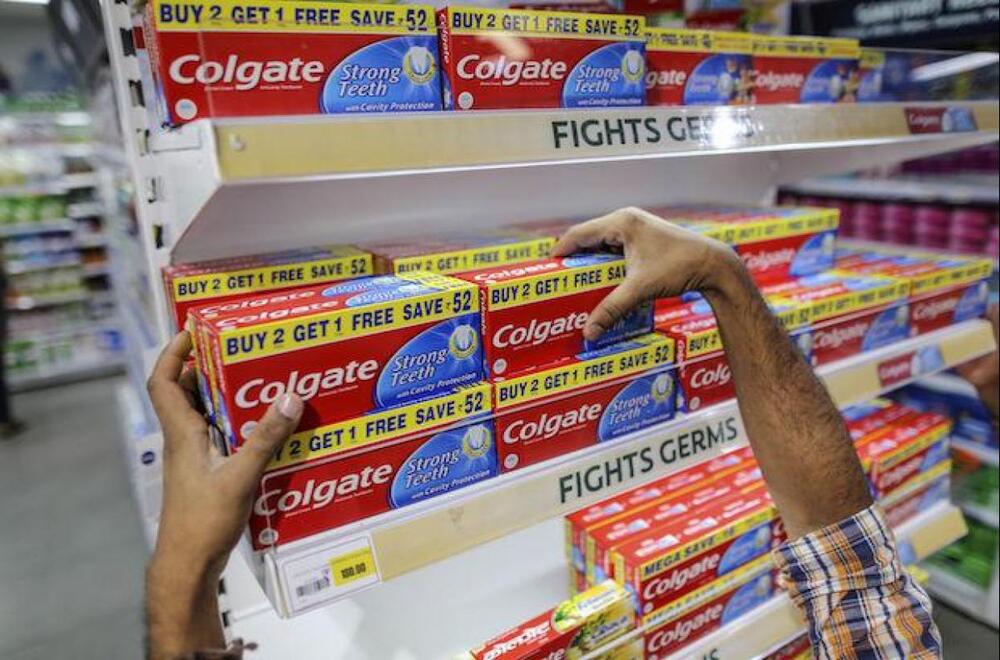 The development comes a day after Colgate-Palmolive held talks with the representatives of the distribution association to discuss and resolve their concerns. 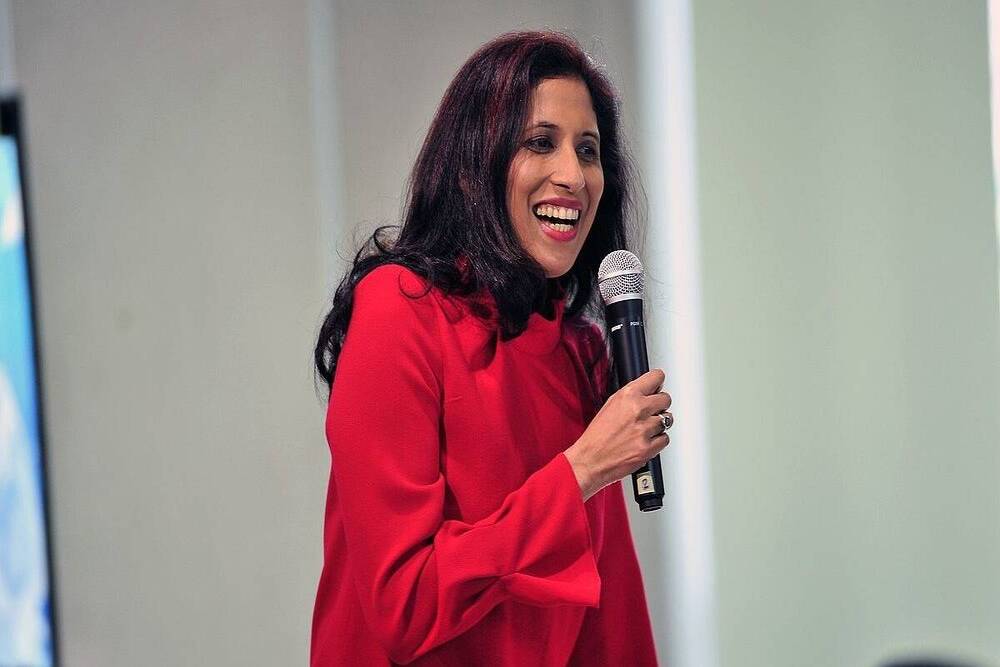 Leena Nair was a member of the Unilever Leadership Executive (ULE), which is responsible for delivering Unilever’s business and financial performance. She is an alumnus of XLRI Jamshedpur. 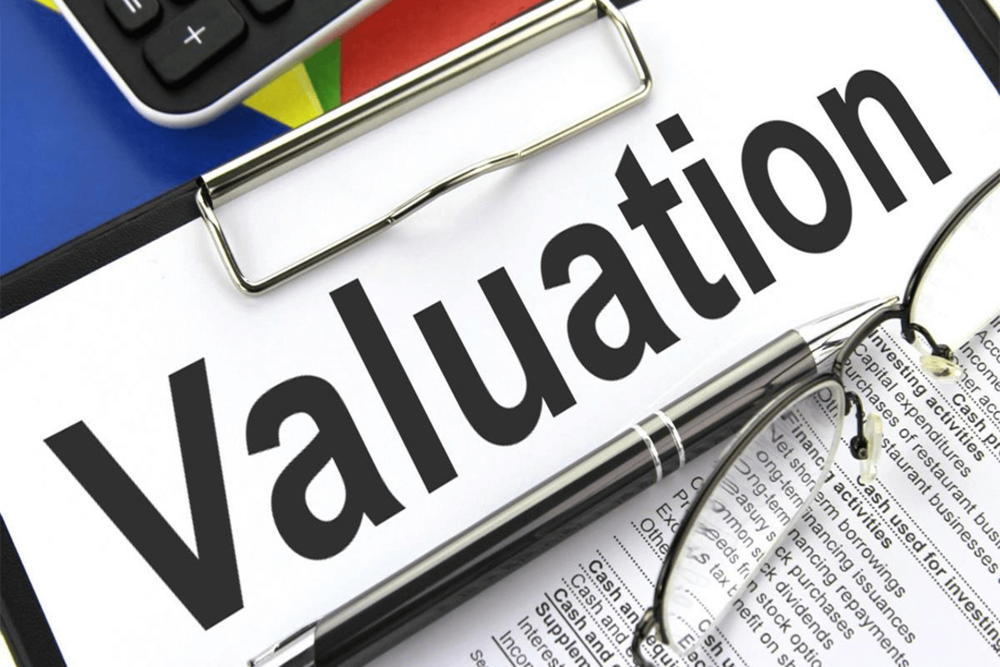