Alleging that opposition parties were spreading lies that by linking Aadhaar and voter ID it would become known to whom the voter is going to cast his vote, Rijiju said the people should not be taken as stupid for they know... 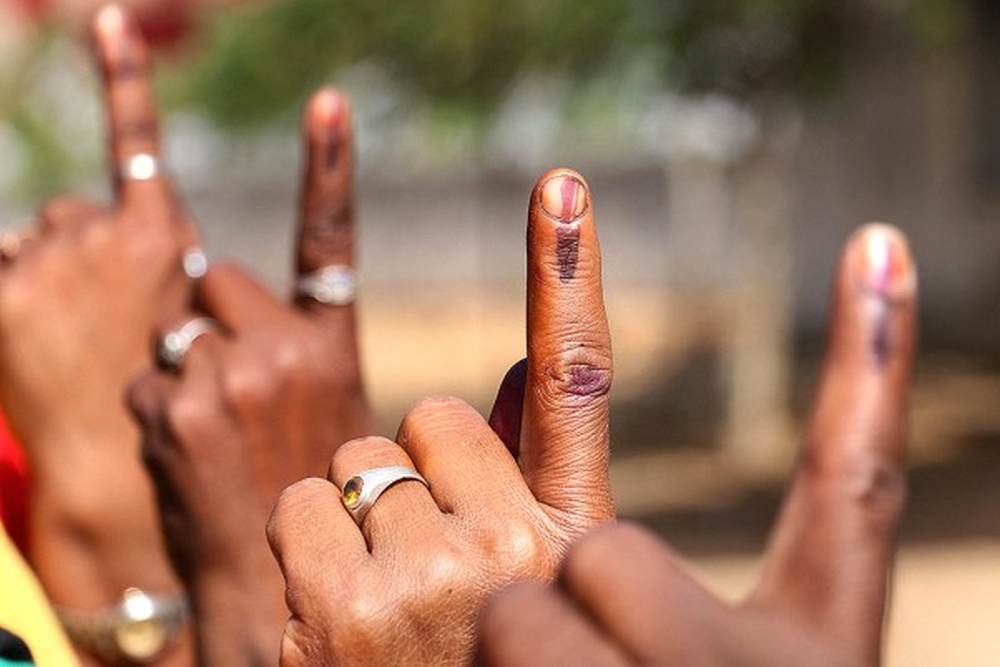 Should India Limit The Terms Of Elected Leaders For The Sake Of Better Governance?

When the world’s most expensive election comes every 5 years and its participants spend almost half that period campaigning is it time to rethink a new electoral model. 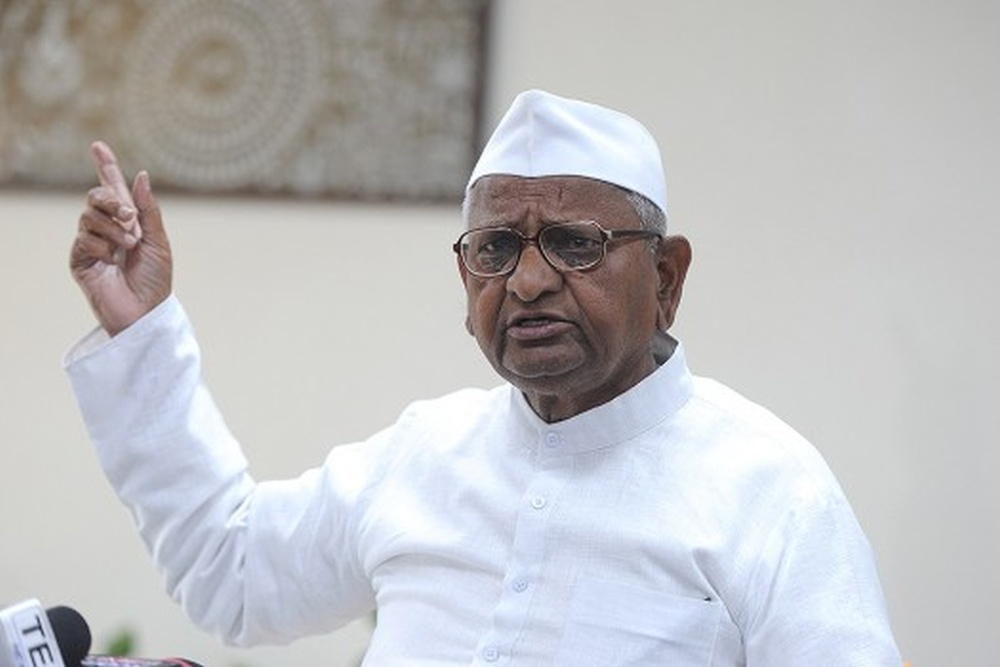