West Bengal's ruling Trinamool Congress has said that the promoters of the company being raided have no connection to TMC. It added that such raids are meant to dissuade investors from coming to Bengal out of fears of...

ED Raids In UP, Delhi In money Laundering Case Against Mukhtar Ansari

The action is aimed to gather evidence with regard to an ongoing investigation against Ansari under the criminal sections of the Prevention of Money Laundering Act (PMLA), the sources said. 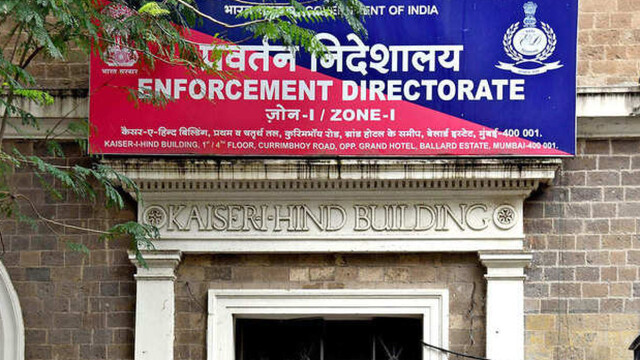 The app Keepsharer tasked people with part-time jobs of liking and uploading celebrity videos on social media. Later, the app vanished with dues.

The federal probe agency said it has seized Rs 17 crore worth of funds kept in "merchant IDs and bank accounts of these Chinese persons-controlled entities", during the raids The PFI indulged in violence in Kerala with incidents of stone-pelting on vehicles and commuters, attacks on shops, and a petrol bomb being reported. 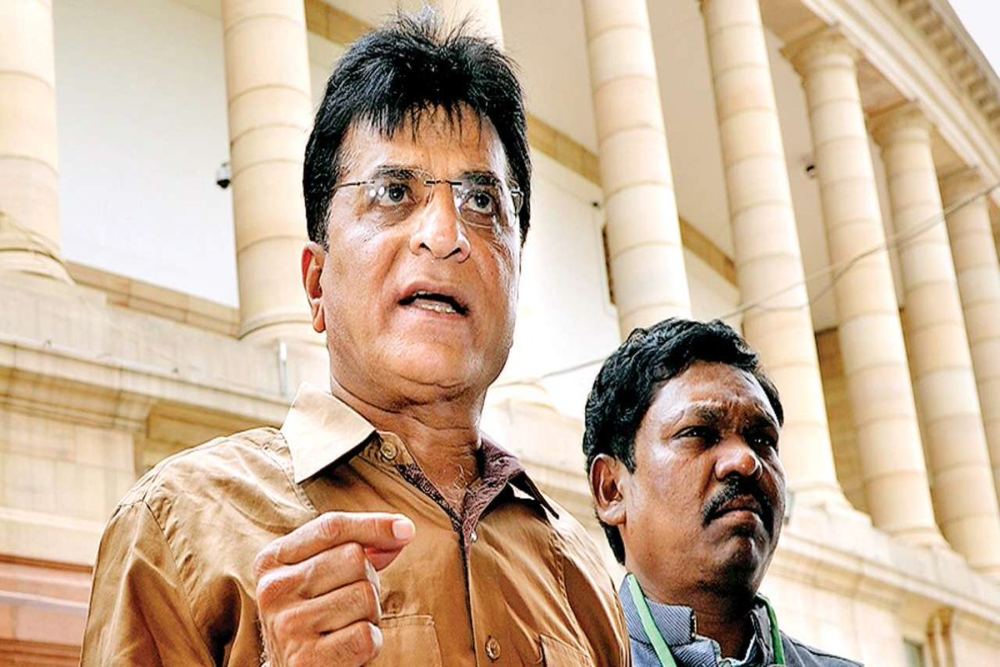 It is alleged that the land was subsequently sold to a Mumbai-based cable operator Sadanand Kadam in 2020 for a consideration of Rs 1.10 crore. In between, a resort was built on the same land from 2017 to 2020.

All elections will go on smoothly, Raut added. Elections to various civic bodies in the state are due soon. Raut also claimed that BJP leaders have more... 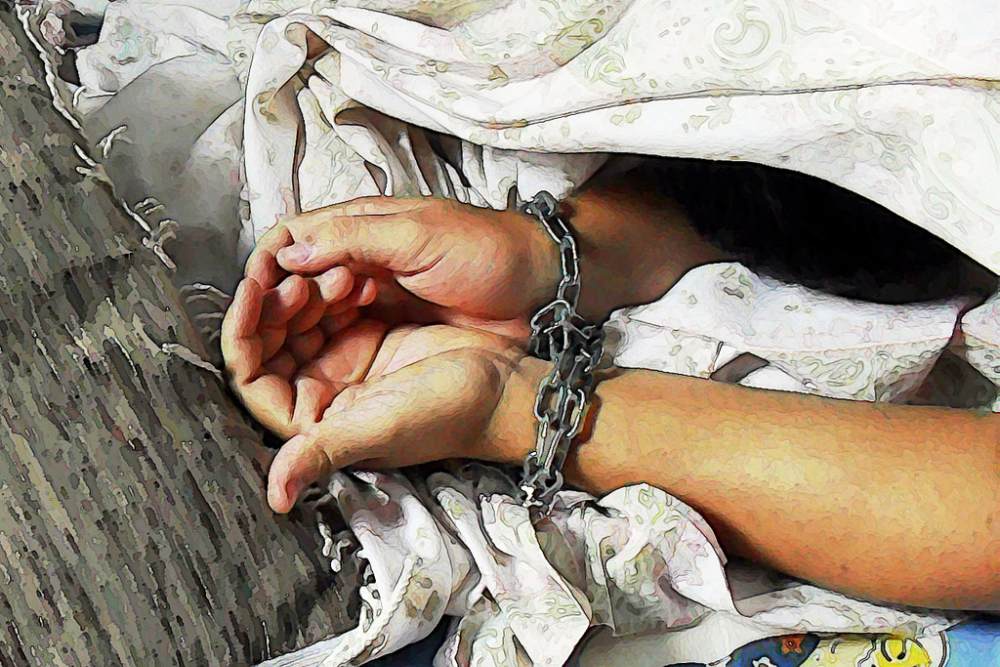 The said company and its directors allegedly "diverted" these funds for some other purpose or for their personal gains, it alleged.