Who Will Be The Next Congress President: Ashok Gehlot, Shashi Tharoor Or Rahul Gandhi?

The upcoming polls would be historic as the new chief would replace Sonia Gandhi, the longest-serving party president. And a number of Congress state committees have shown support for Rahul Gandhi.

Representatives of the Congress committee requested Gandhi to file nomination for the post of the Congress president while considering "sentiments of all", said the resolution.

Tharoor has been a member of the G23 and a signatory to the letter to Gandhi demanding organisational overhaul. The G23 has also been critical of the Congress leadership. AICC general secretary in-charge communications Jairam Ramesh, speaking to the media during the break between the first and second leg of the days' Bharat Jodo Yatra, said, 'Anybody is free and welcome to contest in the...

After Rajasthan, Chhattisgarh and Gujarat units of the Congress demanded that Rahul Gandhi be made party chief, the party's Tamil Nadu, Maharashtra, Bihar, J&K and Mumbai units passed resolutions calling for his elevation to... The Rajasthan Pradesh Congress Committee has taken the lead in passing a resolution backing Gandhi for the post, triggering similar expressions of support from the party units in several other states. Will the 'Bharat Jodo Yatra' infuse a fresh lease of life in Congress amid the exit of a veteran leader like Ghulam Nabi Azad?

The Congress Working Committee, the highest body in the party, is also expected to express confidence in the leadership of Rahul and Sonia Gandhi.

The Leader of Opposition in the Rajya Sabha said anyone aspiring to lead the party should be known throughout the country and enjoy support from Kanyakumari to... 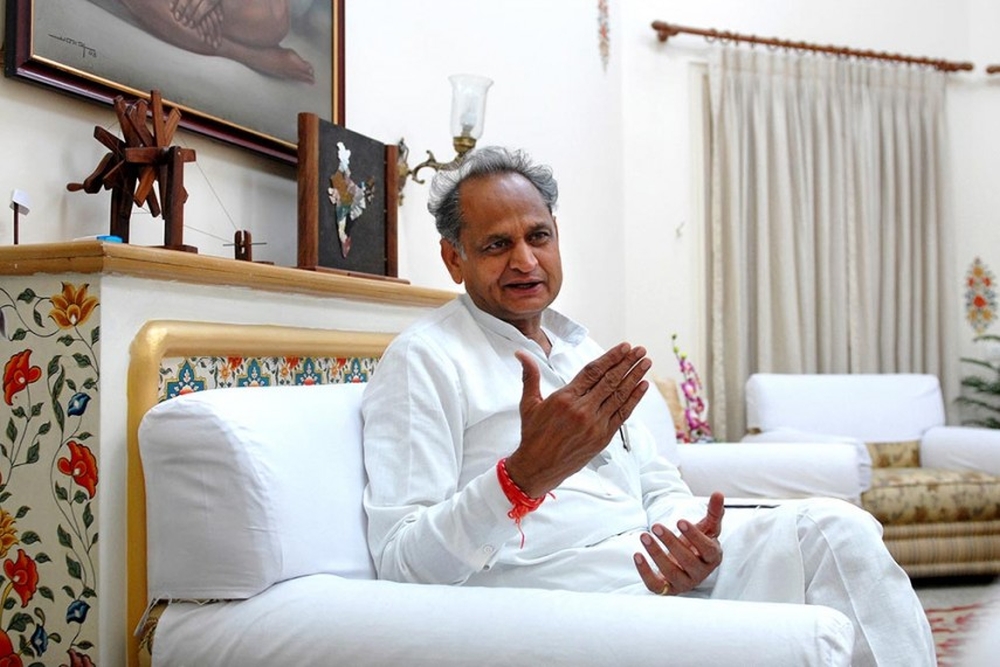 Efforts Will Be Made Till Last Moment To Persuade Rahul Gandhi To Take Over Reins Of Congress Again: Ashok Gehlot

Ashok Gehlot's remarks came a day after he met Congress chief Sonia Gandhi which triggered the buzz that the two may have discussed the possibility of him...

Sonia Gandhi To Travel Abroad For Medical Check-ups; Rahul And Priyanka To Accompany Her

Congress did not divulge any specific date of travel or their places of visit but said Rahul Gandhi will address the Congress' 'Mehangai Par Halla Bol' rally...

Congress New Chief's Election Schedule To Be Out Soon: Sources

The question on every Congress leader's mind is whether Rahul Gandhi will agree to lead the party again or not.

Sonia Gandhi was questioned for over two hours during her first day of questioning in the case on July 21 where she replied to ED's 28 questions. 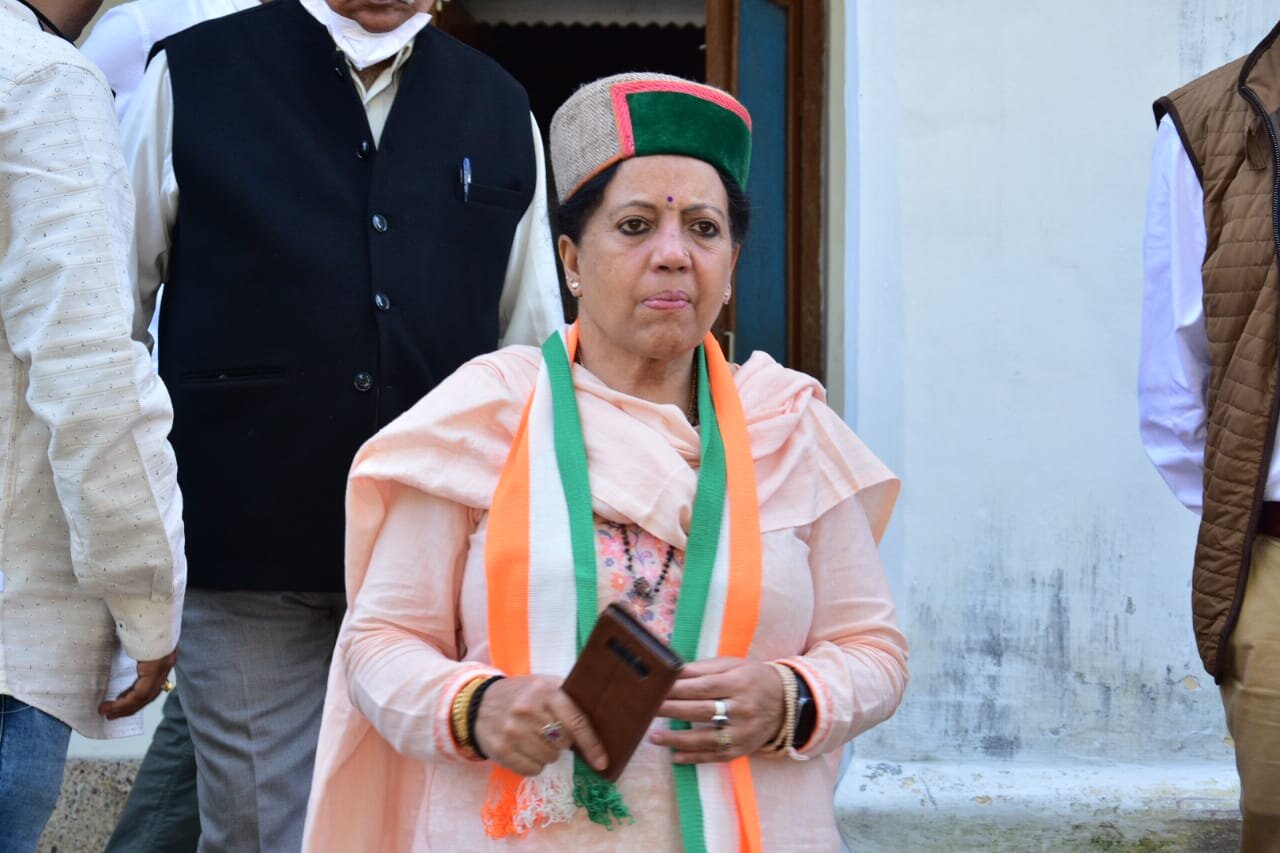 Himachal Pradesh Congress president Pratibha Singh on Monday said the issue of restoration of the old pension scheme for state employees will be included in...

Congress leader Rahul Gandhi has requested tomorrow's questioning be pushed back, since he is with mother his Sonia Gandhi at the hospital: Sources

We will get her tested again and her plan of visiting the ED stands". Sonia Gandhi was on Wednesday summoned by the Enforcement Directorate in a money... 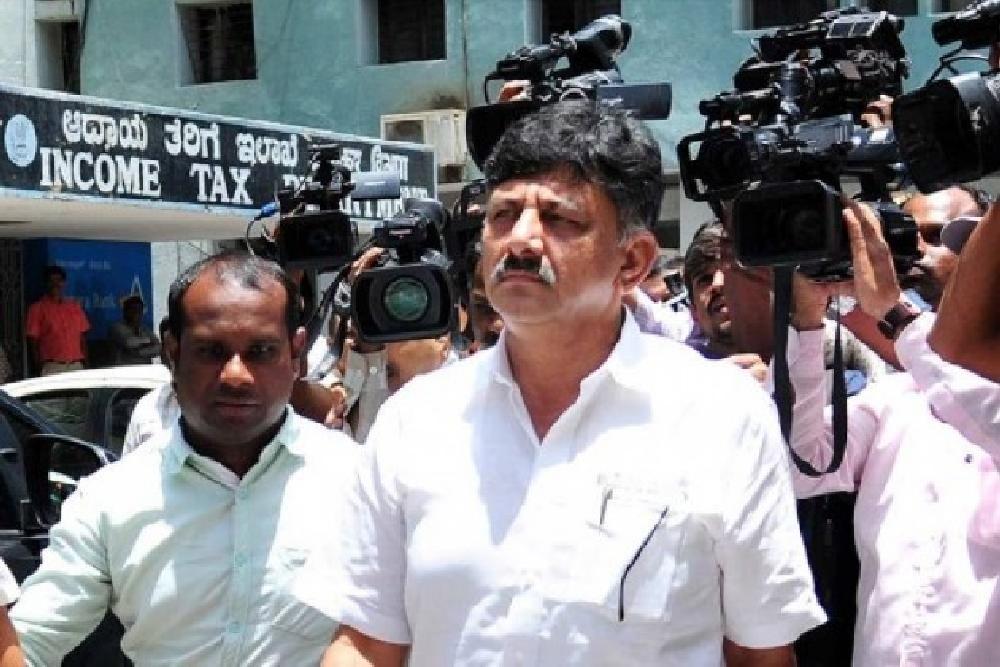 Kishor had made a detailed presentation before top Congress leaders, which was discussed by party leadership, after which an offer was made to him.

Sachin Pilot's meeting with Sonia Gandhi comes a day after she met chief ministers of Congress-ruled Rajasthan and Chhattisgarh, Ashok Gehlot and Bhupesh...

Ceremonial exercises merely underline the fact that the Congress leadership has either no desire to revive the party or remains blind to the ground realities.