Afghanistan: Taliban Order Women To Cover Up Head To Toe

The decree, which calls for women to only show their eyes and recommends they wear the head-to-toe burqa, evoked similar restrictions on women during the Taliban's previous rule between 1996 and 2001. 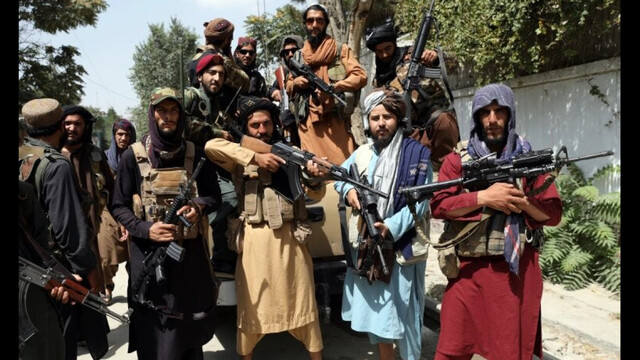 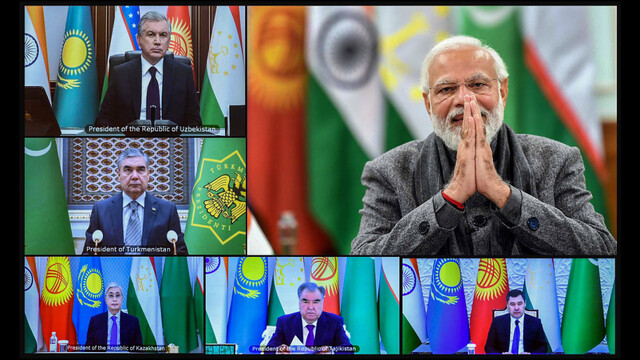 The first India-Central Asia Summit which was hosted by PM Narendra Modi in virtual format was attended by presidents of Kazakhstan, Uzbekistan, Tajikistan, Turkmenistan and Kyrgyz Republic.