Jamie Vardy was injured in Leicester City's 1-0 win over Liverpool last week in the Premier League 2021-22 and was initially expected to return this month. Leicester coach Brendan Rodgers confirmed his absence.

The helicopter crashed near a car park outside the King Power Stadium shortly after taking off from the pitch. 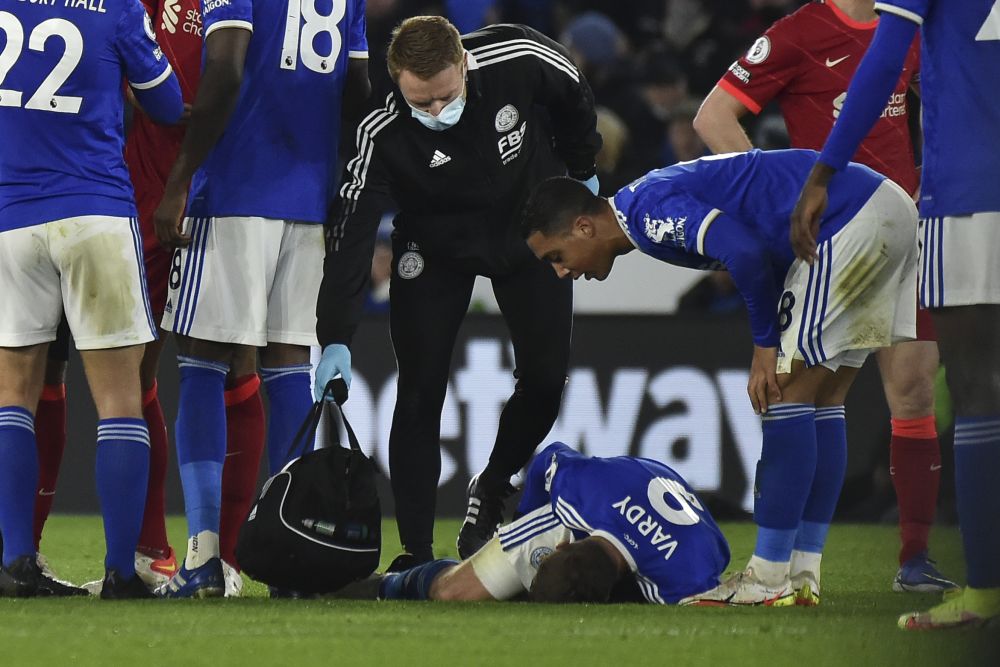 Jamie Vardy was injured during Leicester City's 1-0 win over Liverpool on Tuesday. Manager Brendan Rodgers feels that the packed festive schedule and the extra demands placed on players played a significant role in the... 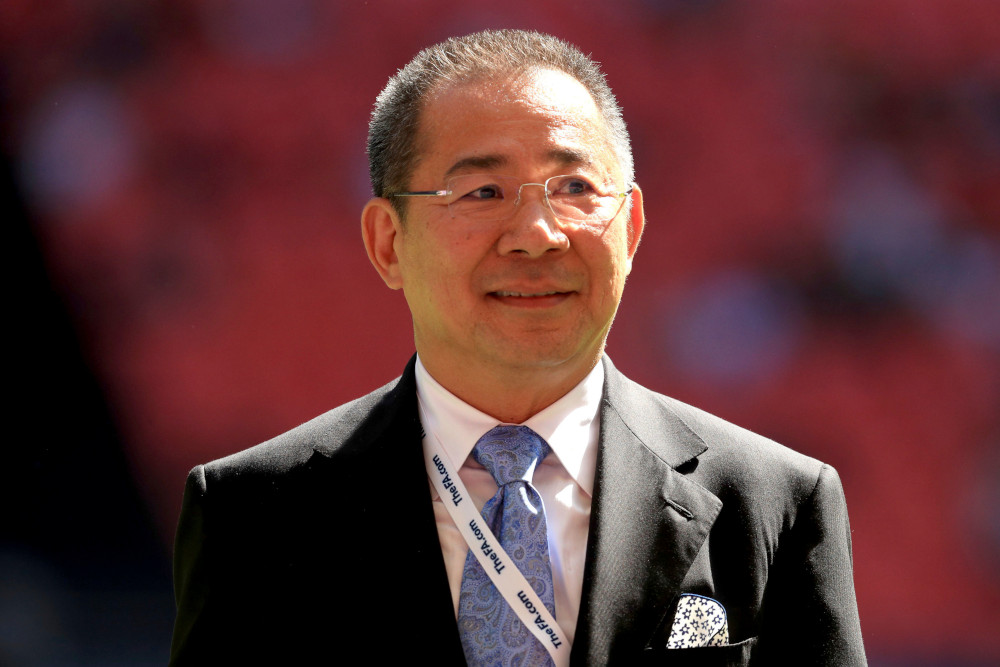 Besides the owner, two members of his staff – Nursara Suknamai and Kaveporn Punpare, pilot Eric Swaffer and passenger Izabela Roza Lechowicz died in the crash. 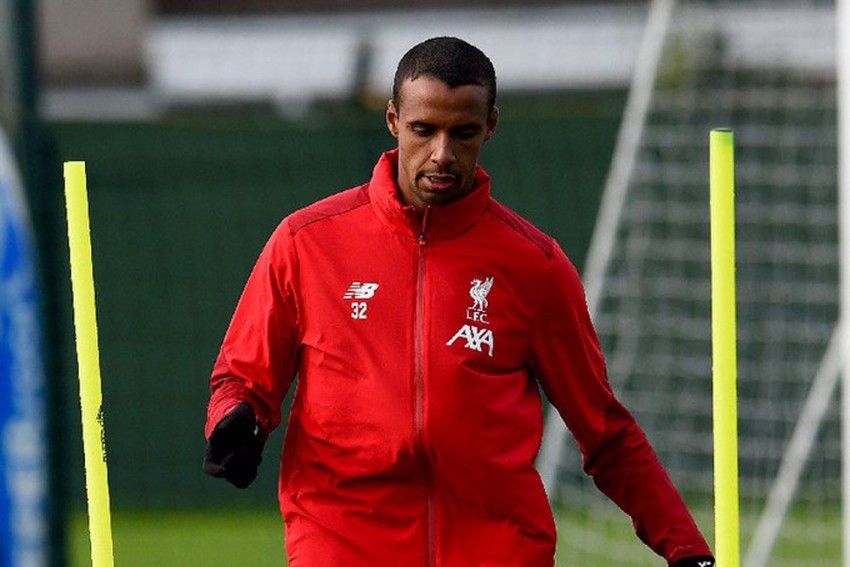