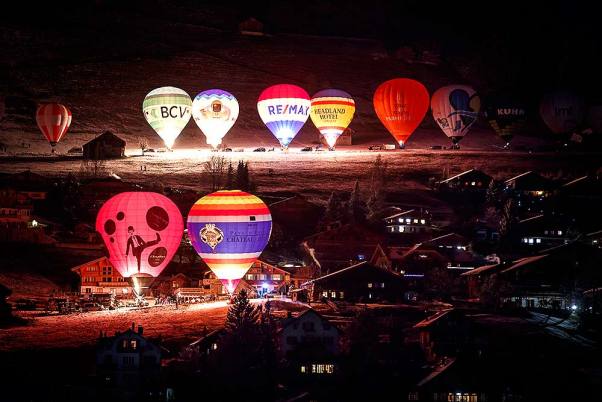 Hot air balloons are inflated by night during the "Night Glow" event at the 40th International Hot Air Balloon week, in the skiing resort of Chateau d'Oex, Switzerland. 70 balloonists from 15 countries are taking part in the event in the Swiss mountain resort that is famous for ideal flight conditions due to an exceptional microclimate. 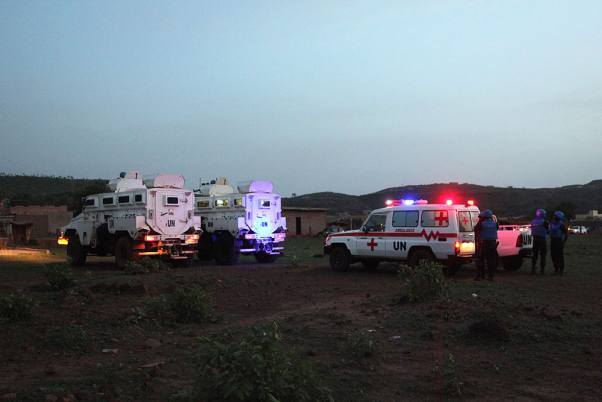 United Nations armored personnel vehicles are stationed with an ambulance outside Campement Kangaba, a tourist resort near Bamako, Mali. A security official says suspected jihadists have attacked the resort in Mali's capital that is popular with foreigners on the weekends. The official with the U.N. mission known as MINUSMA, said people had been killed and wounded but gave no immediate toll. There also were believed to be hostages inside the luxury resort area. The people inside the Campement Kangaba hotel come from multiple nationalities, he added. 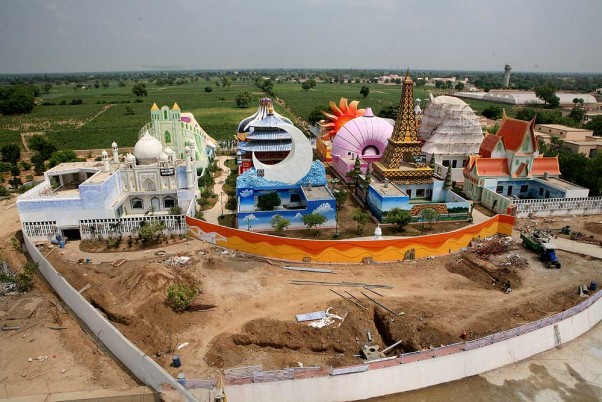 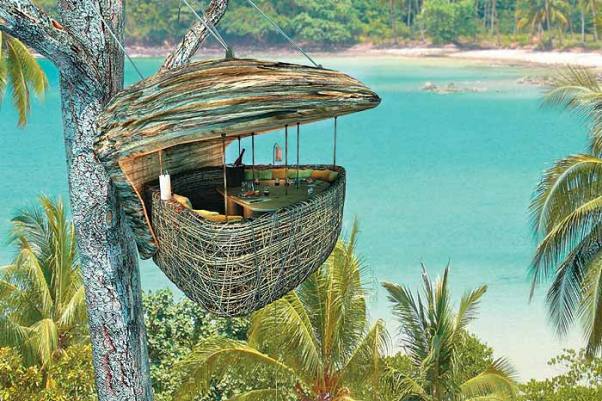 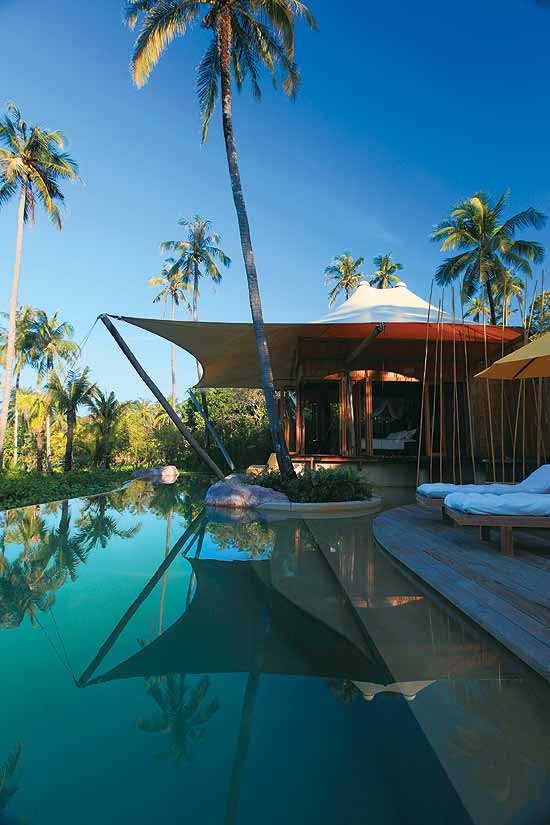 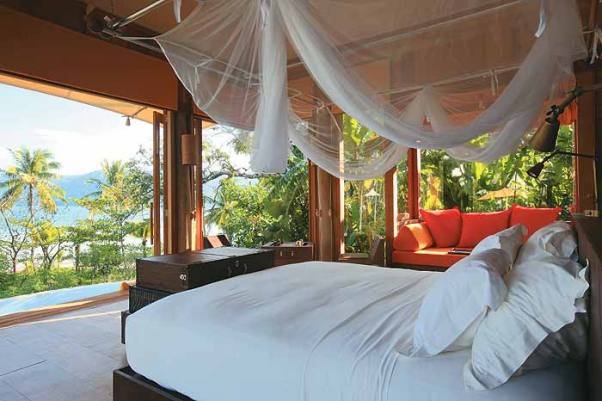 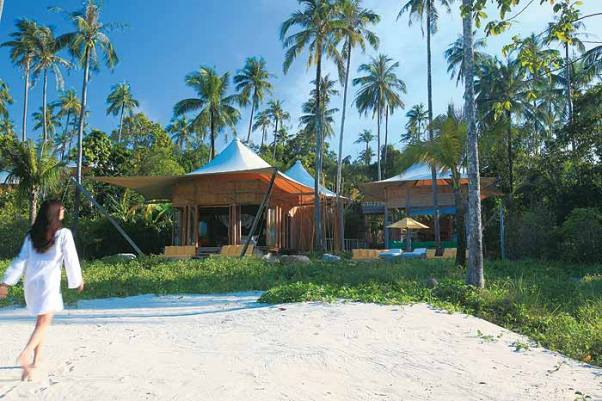 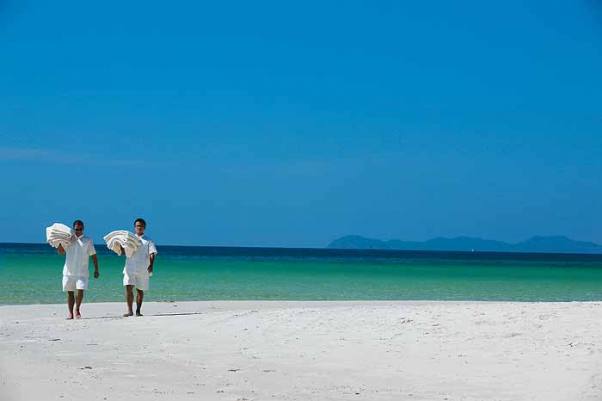 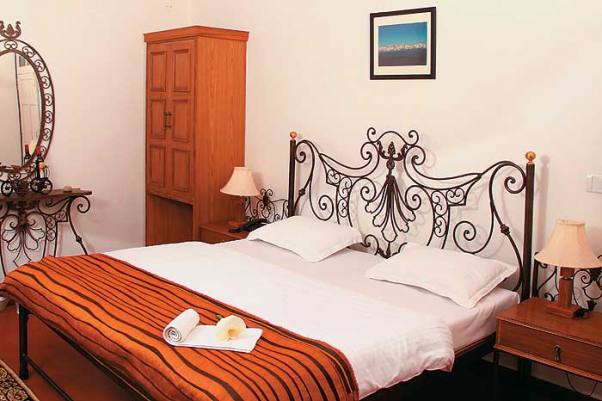 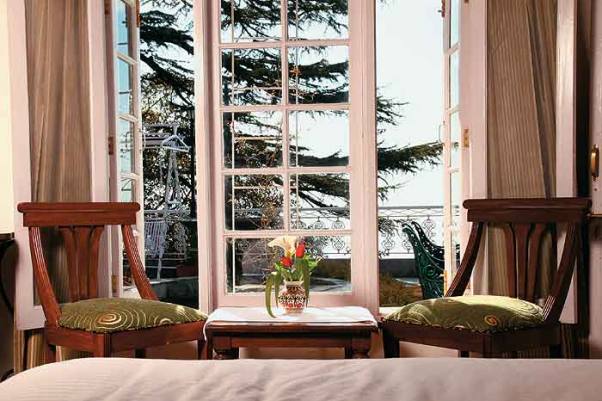 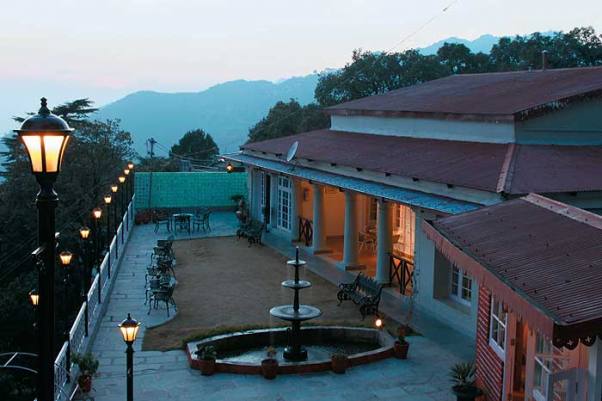 Health workers check the oxygen level of an...