The birthplace of India’s holiest river is a sangam of all kinds that needs to be cherished, treasured and preserved

More from Saptak Choudhury
View All

The Ganga — a magical amalgamation of the restless waters of the Bhagirathi and the calm Alaknanda — begins its journey at Devprayag (literally, godly/heavenly confluence). In our journey with Rag Rag Mein Ganga, we pause in admiration at the sparkling turquoise blue colour of the Ganga — an ethereal sight that is sure to make you believe that you are in communion with the heavens above. It’s perhaps also fitting that Devprayag itself is nestled in the midst of three holy peaks — Giddhanchal Parvat, Dashrathanchal Parvat and Narsinghanchal Parvat.

Historically, Devprayag has been home to the priests of Badrinath called pandas ever since the time of Aadi Shankaracharya. The sangam between pandas and inquisitive visitors (yatris) is a special one — not only are the pandas excellent hosts who provide accommodation and lodging for the yatris, they also keep generational records of those who come to them, for identification purposes. Records that span thousands of years.

At the centre of such a vibrant, religious, mythological environment in Devprayag is the Ganga, which not only bears the weight of the lives and livelihoods of the people but also sustains their faith and beliefs. As actor Rajeev Khandelwal finds out in his visit to the city, if there are two words that describe the Ganga here, they are aviral (continuous) and nirmal (pure). 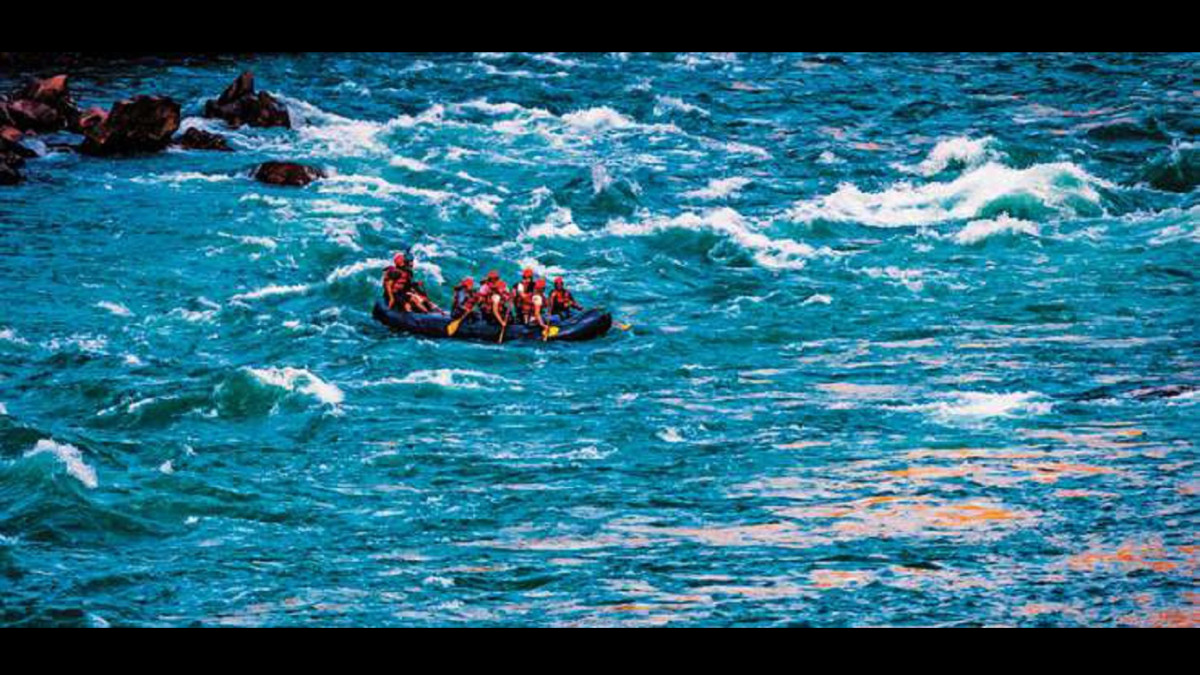 But however divine the Ganga may be, it cannot do it all alone. Namami Gange, a flagship programme, was initiated by the Government of India in 2014 for this very purpose: to help preserve the Ganga and its life-sustaining properties. In Devprayag, the programme’s greatest achievement has been raising awareness and strengthening the people-water connect Schools in the region conduct interactive sessions, teaching young students on the importance of river conservation, while murals and cartoon illustrations in the city continue to highlight the severity of the issue.

Under the Namami Gange program, the first multistorey 750 MLD Sewage Treatment Plant (STP) has been constructed at Chandrashekhar Nagar in Rishikesh. The STP receives sewage from three drains — Chandrashekhar drain, Shamshaan Ghat drain and Dhaal drain and is a model for replication in other cities which face the same area constraints.

In Devprayag, sample some of the local delicacies; the villages abound in malta trees, a citrus fruit that makes for a very refreshing drink, and offer other homegrown delicacies such as the lingra pickle. Singori — a cone-shaped sweet made of khoya, wrapped in Maalu leaves — is another must-have from a 150-year-old local sweet shop.

At a distance of 74 kms from Devprayag is Rishikesh, known as the land of saints and sages. A suspension bridge, Lakshman Jhula, named in the honour of Lord Lakshman who is believed to have crossed the river on ropes of jute, connects Tehri Garhwal to Pauri Garhwal District. Close to the bridge is a temple dedicated to Lord Lakshman, who according to legend, meditated here after the war against Ravana.

In many of the cities it passes through, Ganga is synonymous with ghats — it is no different in Devprayag. Recently, a rather picturesque bathing ghat has been built near the Sri Koteshwar Mahadev Mandir under the Namami Gange programme, at the junction of the Alaknanda and the Bhagirathi. It is a lovely, isolated spot where you can enjoy a bit of solitude watching and listening to the ripple of the water on ancient stones. In the evening, you can participate in offering aarti as you quietly muse on the river’s immortality and the changing lives of people over the centuries. 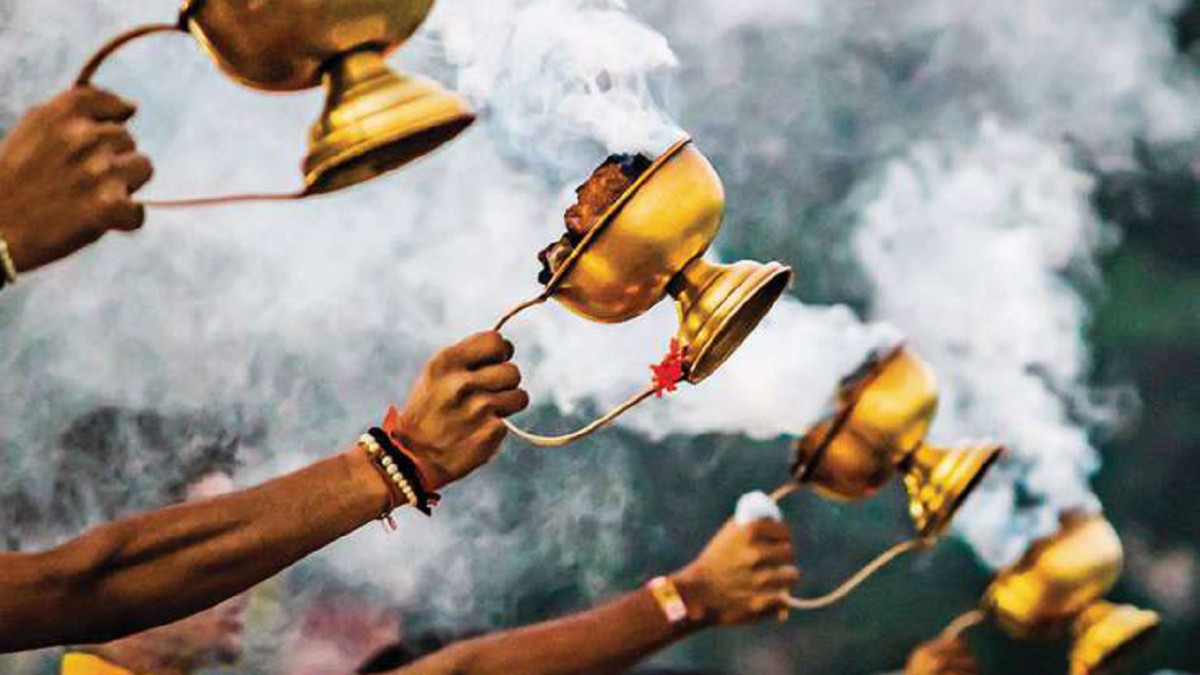 The evening aarti on the banks of river Ganga

Ganga-blessed Devprayag lies at the heart of several sangams — of rivers, of the old and the new, of visitors and residents — that have both evolved and stayed constant. But if there is anything truly sanatan (eternal) about this place, it is the fact that it represents the best and the most progressive strands of a centuries-old religion, Hinduism. And to preserve this, its undying symbol, the Ganga, must be protected.

You can watch the Rag Rag Mein Ganga series on Youtube.com/NamamiGange.

Key Things To Know Before Markets Open On Thursday