When the Berlin Wall came down in November 1989, a hurrah went up across the continent as it marked the end of Communism in East Germany and central Europe. This was followed in 1991 by the break-up of the former Soviet Union, with central Asian republics becoming sovereign states. The collapse of the Soviet Union, once the embodiment of Communist power, was celebrated across the world as the final victory of capitalism. The great debate between the two rival ideologies that occupied some of the best minds of the 19th and 20th century appeared to be well and truly settled. Capitalism won hands down as the process of German unification began and the Soviet Union, once a superpower, was brought to its knees.

The general consensus was that a state-controlled economy was not in a position to provide its citizens the affluence evident in capitalist societies, where individual enterprise and talent was allowed full flow. The general perception of Communism in people’s mind was that of empty shop shelves, long lines of citizens queuing up for hours to buy basic necessities, and a system governed by rationing supplies. Communism was also associated with Soviet-style huge projects that proved to be white elephants. The Soviet Union, the chief promoter of Marx and Engels economic theory, was in tatters. 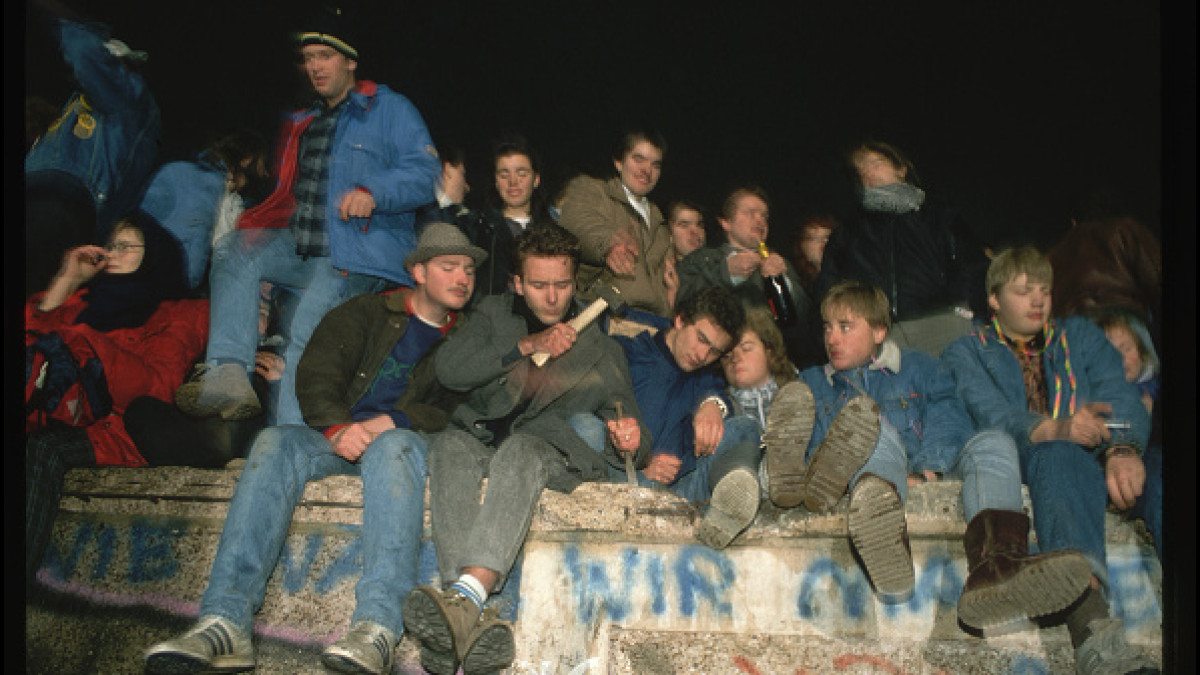 China, the other major Communist power, had embraced capitalism with a vengeance. Since Deng Xiaoping’s economic reforms (1978), China leapfrogged into a thriving wealth-generating machine and lifted millions of ordinary people out of poverty. Riding on the economic success of capitalism, China is now the second most powerful nation economically and a major military power that will be ready in a couple of years to challenge the US, the world’s only superpower. While embracing capitalist economy, the Communist Party of China remained in overall control of citizens, and political rights were never promoted.

Victory of capitalism was perhaps declared too soon. In fact, in many parts of the world, including in America, the bastion of capitalism, inequality spawned by the greedy grab-all nature of capitalism has led to a rethink. The essential feature of capitalism is profit. While that is acceptable, what is not is the fact that while the top elite grab most of the wealth, those at the bottom of the pyramid have a tough time; in a globalised world jobs go to countries where the cost of production is much lower. Since China opened up, many American factories closed shop in the US and began production in China, where the profits were much better thanks to lower cost of labour. This led to resentment against China. Donald Trump made good use of this during his election campaign by targeting China relentlessly, for not just stealing American jobs but also for not playing by international rules in doing business.

Trump’s shock election victory against Hillary Clinton in 2016 was partly because middle America as well as the less-educated non-college educated masses voted massively for him. This section was disillusioned by new-fangled ideas of climate change, which led to closure of job-churning industries like coal-mining towns. Many of these became ghost towns, with just the elderly left behind and the young people forced to go out and seek jobs outside. Trump came with the slogan of America first and it resonated in large swathes of the countryside and in the suburbs. Protectionism, which is anathema to the free trade mantra of capitalism, crept in as the US tried to draw back from what it had preached passionately to the rest of the world since World War II.

The financial crisis of 2008 brought many of America’s giant corporates under the scanner for fudging figures and indulging in all kinds of manipulations, not just in the US but around the world. Goldman Sachs, the giant US multinational investment bank, was charged for misleading its investors and profiting from the collapse of the mortgage market, in the housing sector. Despite posting losses, it paid out huge bonuses to top honchos of the company. It had a hand in many shady deals in other countries, including Malaysia and Libya. Financial journalist Matt Taibbi, writing for the Rolling Stone magazine, described Goldman Sachs as a “great vampire squid” sucking money instead of blood, and engineering “every major market manipulation since the Great Depression”. 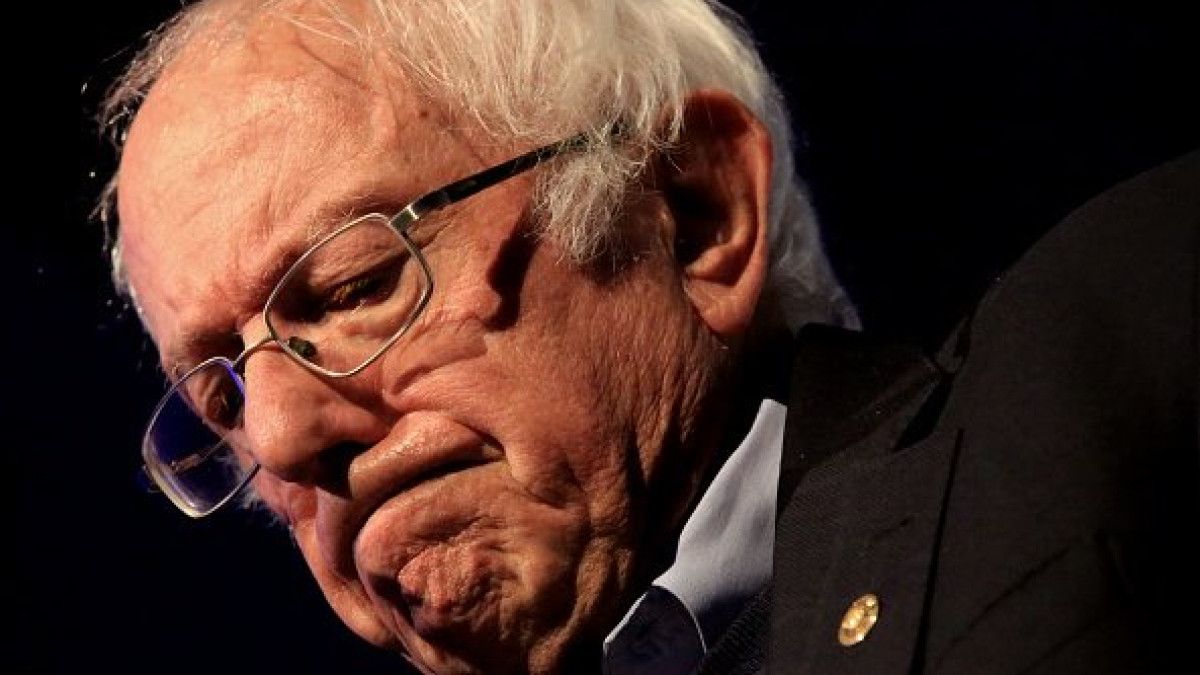 Disillusionment with the corporates had been steadily rising since the financial meltdown of 2007-2008.  This coupled with job losses and growing gap between the rich elite and ordinary struggling men and women led to the Occupy Wall Street protests. It began in New York’s financial district and spread to 28 other cities, as well as to European capitals like London, Paris and Berlin besides cities in South America.

Demonstrators gathered in Manhattan with the simple slogan “We are the 99 per cent”, meaning one per cent of the giant corporates were cornering all the wealth and power while the rest had to struggle with very little. No one is quite certain who coined this slogan. Some say it was economist Joseph Stiglitz, who first made this distinction, while others say it was anarchist David Graeber. That hardly mattered. The slogan touched the hearts of many people, mostly young struggling men and women who gathered on Manhattan’s financial district on September 17, 2011. It was a cry against inequality and the dire circumstances of young people struggling to re-pay student loans and finding it difficult to get secure jobs to pay for their needs. The movement lasted for about two months, where the young camped outside international finance centres, put up tents and raised slogans. 750 such sit-ins took place across the world. Not that it achieved much. But the anger and resentment against the one per cent was there for all to see. 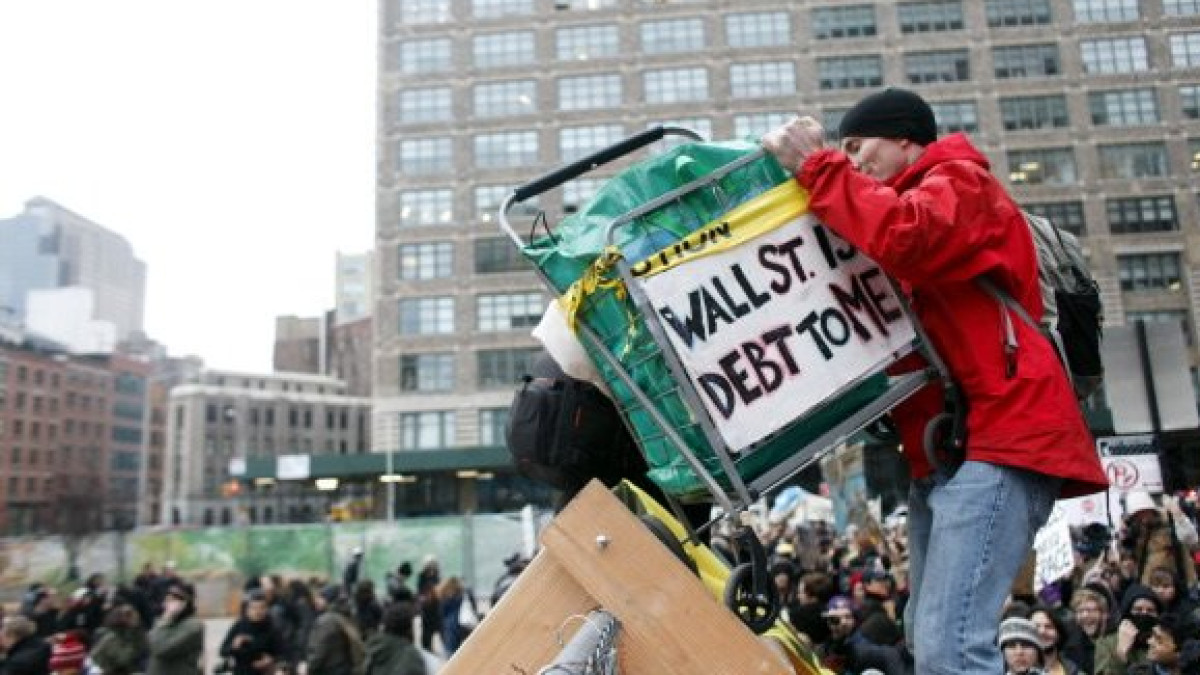 Currently the big Tech giants—Google, Apple, Facebook and Amazon—are facing public and government wrath for circumventing anti-trust or rules guiding monopolies, and using personal data of its users for profit. The Cambridge Analytica scandal that rocked Britain in 2011 was about collecting data from 87 million Facebook users for political advertisement and to push the Brexit vote in the upcoming referendum. Facebook and Google between them now have access to all information of users, beginning with where you have been, what are your likes and dislikes, what are the messages you send out, everything searched and deleted, all apps used as well as a user’s political ideology or his or her religious views. All this is stored and can be used to advance products, policies or politics, all at a price of course. Governments the world over, including India, are trying to rein in these tech giants with reach much beyond any government.

Just as the frustration of suburban and rural America was tapped by Trump, the rise of Bernie Sanders and the Left wing in the Democratic party was a result of the disillusionment and frustration of urban youth who wanted a change and turned away from the greed and materialism of capitalism. Sanders lost out to Joe Biden for the Democratic nomination, but he drew significant support from young Americans fed up with the materialistic get-rich-quick America. People like the young and dynamic Alexandria Ocasio Cortez, and other self-proclaimed Socialists are now trying to push the Left agenda inside the Democratic party. 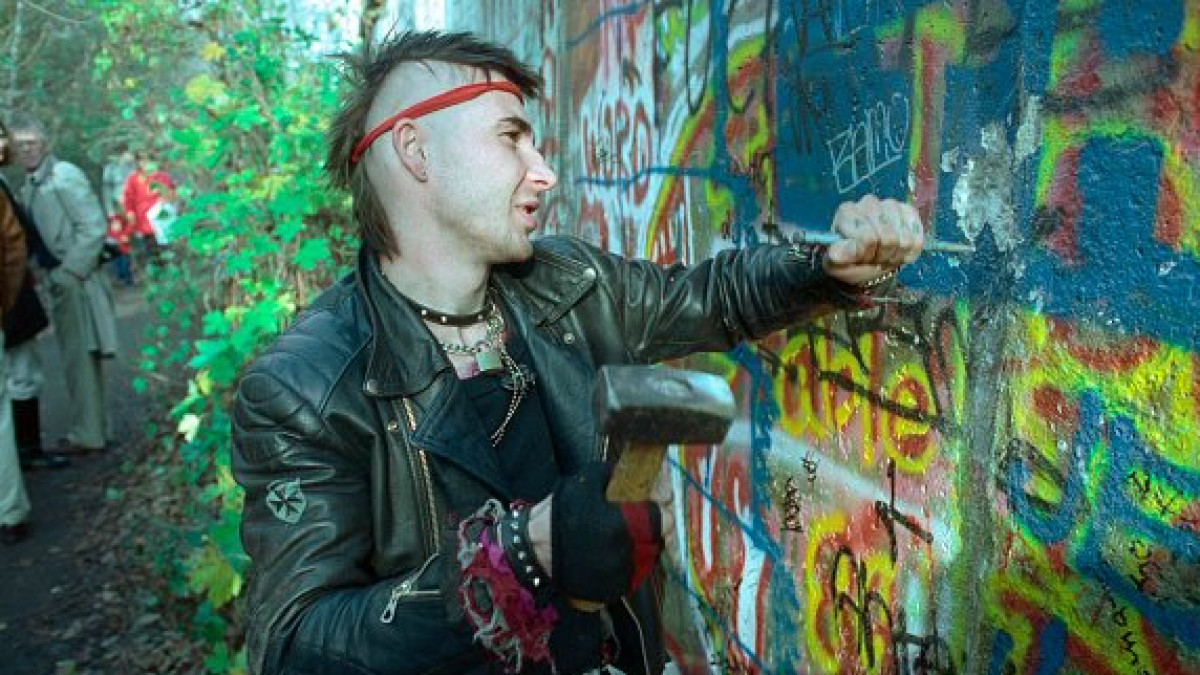 A young man chipping away at the Berlin Wall | Image credit: Getty

Does this mean a return to Communism? Not at all. No one is ready to give up political freedom, democracy and human rights which are part of capitalism’s liberal ethos. The political authoritarian form of governance long associated with Communism, as is practised in China as well as the former Soviet Union, is a big no. It is more a question of democratic socialism, where the government provides basic needs to all citizens such as healthcare and education for free or at a reduced cost. The government also directly intervenes to help the economically weaker sections of society. The safety net which is provided to the poor in most of Europe in capitalist economies was at one time adequate, but as governments cut down on spending, these sections are finding it difficult to cope. The model of democratic socialism ensures that freedoms are intact and there are jobs as well as opportunity for small businesses to earn a decent living. Denmark and Sweden have perfected democratic socialism.

Both capitalism and socialism have their uses, but neither system offers a perfect solution. Communism is dead and buried but democratic socialism is alive and kicking. Capitalism needs to correct its faults if it wants to flourish in the next century.