An Oasis Of Excellence

I have been visiting Dubai for the last three decades. While it is a throbbing part of the United Arab Emirates, I have always seen it as a city-state...

More from Suhel Seth
View All

Very rarely are rulers in contemporary times, revered and loved. Very rarely are they seen to be visionaries who are working for the greater good and bringing about change to the way people live, work and play. Even rarer is them being lauded for their vision and their compassion not to mention their overarching global outreach and relevance.

I have been visiting Dubai for the last three decades. While it is a throbbing part of the United Arab Emirates, I have always seen it as a city-state. Perhaps because of the way it has been presented to the world. It moved swiftly from being the place closest to India for shopping to a hub for trade and commerce and then on with the SEZs to manufacturing: in a sense the supply hub to all of the Gulf.

It was at that time that a fledgling airline, Emirates took to the skies and blazed a trail that few could match. I remember I was then on the British Airways Global Advisory Board and we marvelled not just at the audaciousness of Emirates but equally at their innate ability to implement all they had promised. For the world, Emirates was their favourite airline not to mention the aspirational virtues it had embedded in it.

And silently but with the firmness of heart and enormous strategic vision, one man was working away to change the imprint of Dubai. Not just altering the contours of Dubai but making it competitive, challenging and most critically, aspirational.

Is Dubai New Destination For Seeking Investment In J&K?

That man was and remains Sheikh Mohammed. In my mind, there has never been a leader like Sheikh Mohammed in contemporary history. Not one. No one has been able to constantly reinvent what city-states should stand for. Not one who recognizes the changing aspirations of simple citizens. Not one who realizes the struggles of common people and not one who has an earthy connection with his people. What is marvellous about what Sheikh Mohammed has achieved, is he has turned Dubai into a truly cosmopolitan city when cities across the world are plagued with national identity and are becoming more and more insular.

Many in the world have perhaps not given Sheikh Mohammed his fair share of credit only because they have not understood the depth of his deeds and the expanse of his mind to completely alter the way people can carry on with their lives but with a greater sense of purpose and a higher quality of life. 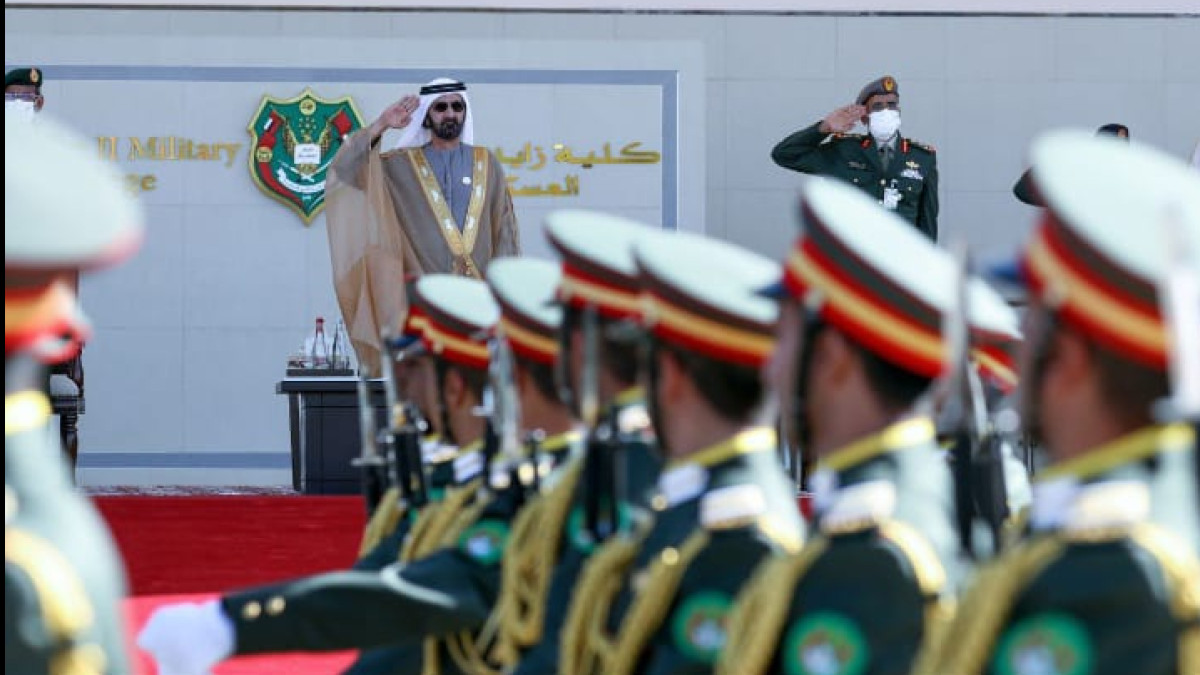 But there is one thing to rule within the prism of law and quite another to rule from the generosity of one’s heart and I have witnessed first hand the latter. Tales of Sheikh Mohammed’s generosity are now well known: from his role in helping the poorest of the poor access medical care without any financial burdens to the emphasis he has laid on ensuring scholarships and/or funding of higher education for those who’ve gained admission to Ivy Schools and other fine institutions across the world. An Emirati has been constantly reminded of the benevolence of the State when it comes to empowering the brightest of the bright.

I still remember during times of the first outbreak of Covid 19, Sheikh Mohammed led from the front: at a time when global leaders were hunkering down to ostensibly avoid contracting the virus, there was one leader who was moving about with alacrity visiting hospitals; setting up testing centres and so on. Even today, Dubai has the world’s finest Covid 19 care facilities not to mention free testing for all and not just for its citizens.

The concept of freedom to has been redefined by Sheikh Mohammed: in a manner that is refined and non-threatening which is why while many may compare him to Lee Kuan Yew the founder of modern Singapore, I find the comparison odious, to say the least, because personal freedoms were (and are) under pressure in Singapore.

What is equally remarkable about Sheikh Mohammed is he has realized that the basic tenets of human existence, if protected, insulate society from internal warring.

To my mind, the most significant achievement of Sheikh Mohammed is his reliance on adaptive and soft-touch technology and his zero tolerance for corruption: these are symbols of great hope and are worthy of global emulation. In everything that has happened in Dubai, you can see the amount of human investment that has been made: whether it is in the skilling of locals; inviting some of the world’s finest professionals to make Dubai their home to become the window of the world as they have done with Expo 2020.

At an event organized by IEDEA, UAE many years ago to mark the Asian Business LeadershipForumAwards, I had spoken about the need for Dubai to now build a robust heart and invest in soft power; there were some Ministers on stage as well: their comeback was heartwarming: they saw it as valuable input and not as an unnecessary criticism and then when I came back two years later, I was thrilled to see what they had done with the Art District.

This is yet another remarkable trait of Sheikh Mohammed. He is a listening leader. Most leaders are speaking leaders. His ability to listen, learn and lead is something not only unique to him but one that sets him apart from all global leaders.

Today, Dubai is an oasis of excellence because of one man. One man who swum against the tide. One man who saw tomorrow long before it arrived and one man who realized that cities are nothing but the pulsating beliefs of the people who inhabit them.

For that, not only Dubai but the world owes Sheikh Mohammed an enduring debt of gratitude.