Numerous filmmakers have attempted to do honour to Bose's beliefs and techniques by bringing him to life on screen. Have a look at movies and TV shows based on the life of Subhash Chandra Bose.

Bose has piqued the imagination of numerous filmmakers throughout the country, resulting in a slew of films about his role in the freedom movement. Apart from his valour, the mystery surrounding Bose's death became an integral aspect of many Indian filmmakers' storylines.

Numerous filmmakers have attempted to do honour to Bose's beliefs and techniques by bringing him to life on screen. Here's a look at movies and TV shows based on the life of Subhash Chandra Bose:

This film is set in the aftermath of World War II, when the army, led by Subhash Chandra Bose, returns to the nation and begins recruiting people to fight the British. The film essentially sums up their entire journey and is a must-see. Directed by Tigmanshu Dhulia, the film features actors like Kunal Kapoor, Amit Sadh, Mohit Marwah, Vijay Verma and Mrudula Murali, Kenny Basumatary. 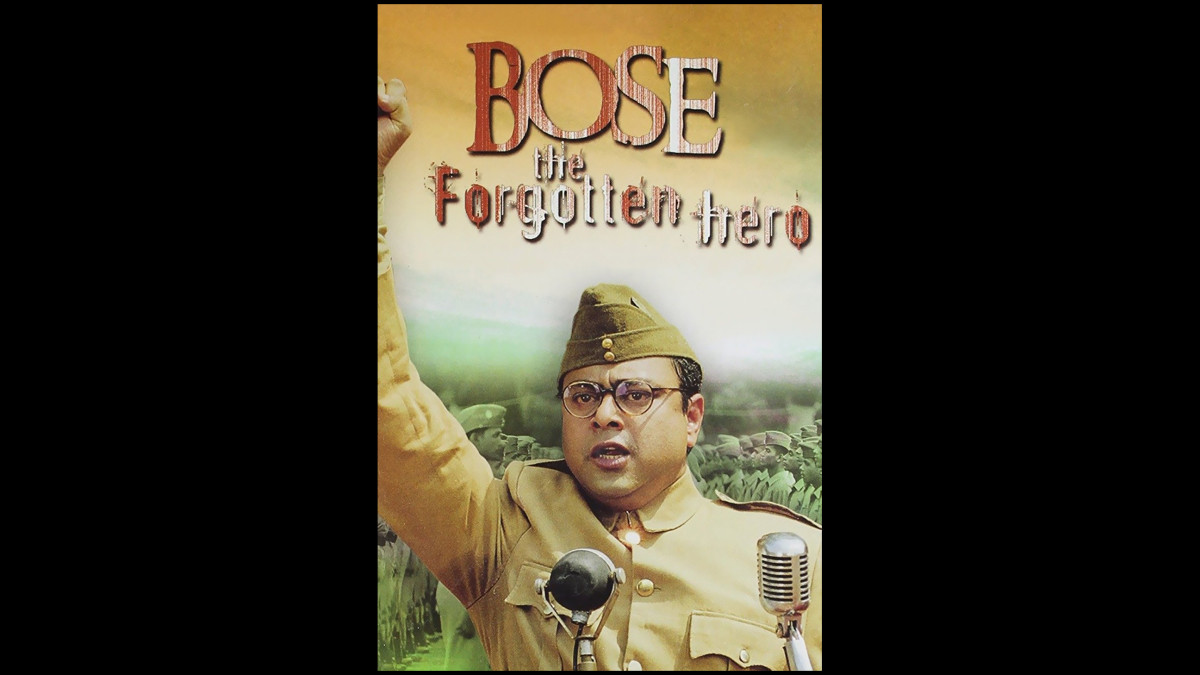 A poster of the film.

Shyam Bengal's film concentrates on Bose's escape from house imprisonment, departure from India, and the founding of the INA (also Azad Hind Fauj). The film then depicts the Azad Hind Fauj's effort to free India from British domination. The film, which starred Sachin Khedekar in the main character, won two national film awards.

Jisshu Sengupta (as Sisir Bose), Kulbhusan Kharbanda (as Uttamchand Malhotra), and Divya Dutta (as Ila Bose) all had crucial roles in this film. 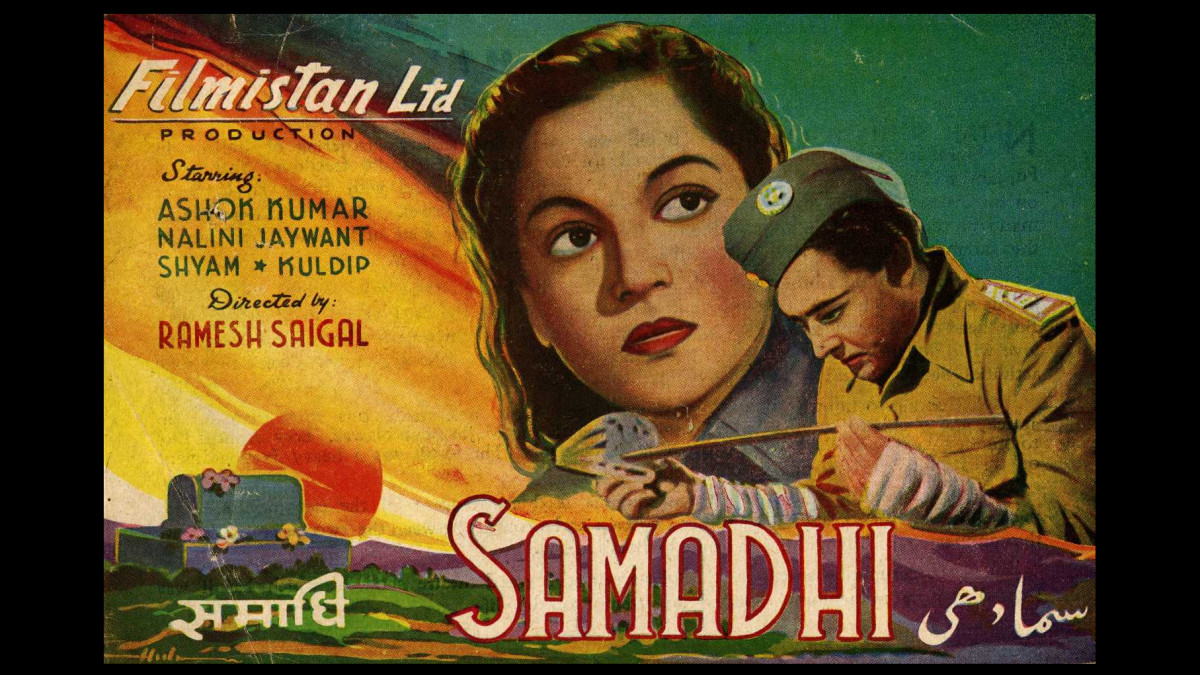 A poster of the film.

The movie is a spy thriller, helmed by Ramesh Saigal, depicts the struggle of freedom fighters as well as Subhash Chandra Bose's ideology and political views. This film is not directly about Bose's life, but about one of his INA soldiers and his struggle to leave up his love and sister for the cause of his nation.