Celebs Who Will Compete In The Upcoming State Elections

The five states, especially Punjab would see a large number of famous celebrities contesting for the 2022 Assembly Elections.

Celebrities have for a long time played a pertinent role in the country’s politics. Parties use the popularity of celebrities to reach out to more people. Through the years, the country has seen many successful stories of actors turned politicians.

Five Indian states would vote beginning from February 10, with the results being announced on March 10. Over the next two months, 690 Assembly constituencies will vote, with UP having the most (403 seats), followed by Punjab (117), Uttarakhand (70), Manipur (60), and Goa (40).

Let’s have a look at the celebrities contesting for the Assembly Elections 2022 from the five respective states. 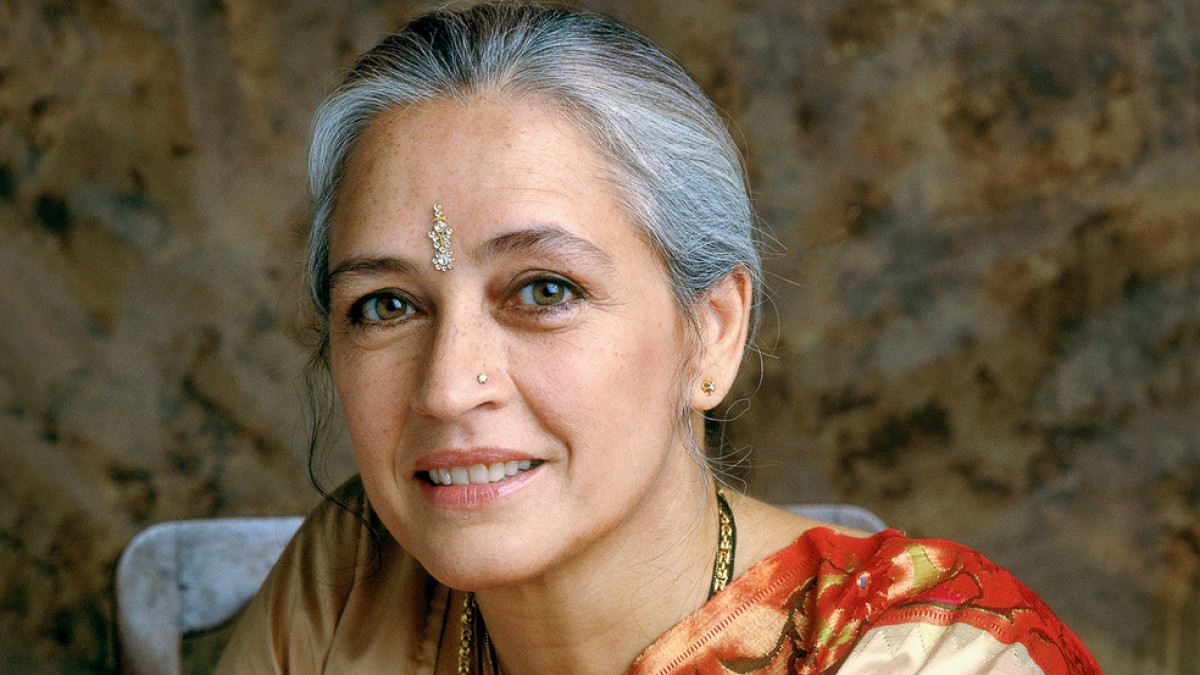 Actress Nafisa Ali joined Mamata Banerjee-led Trinamool Congress in October 2021. There are wide speculations on her contesting in the upcoming Goa Assembly elections. Her constituency, however, hasn’t yet been confirmed. 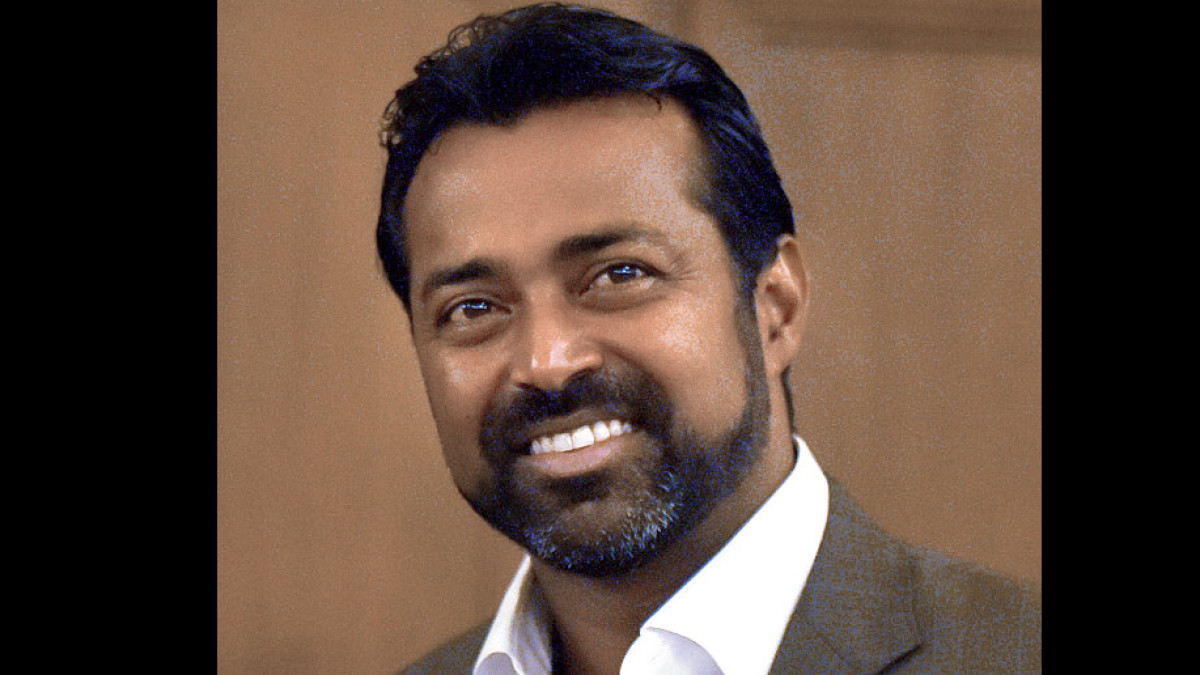 Leander Paes, the Indian tennis legend who recently joined the Trinamool Congress (TMC), was seen walking through the streets of poll-bound Goa, talking to local residents about their problems and promising solutions while tracing his ancestral legacy in the coastal state's political court. 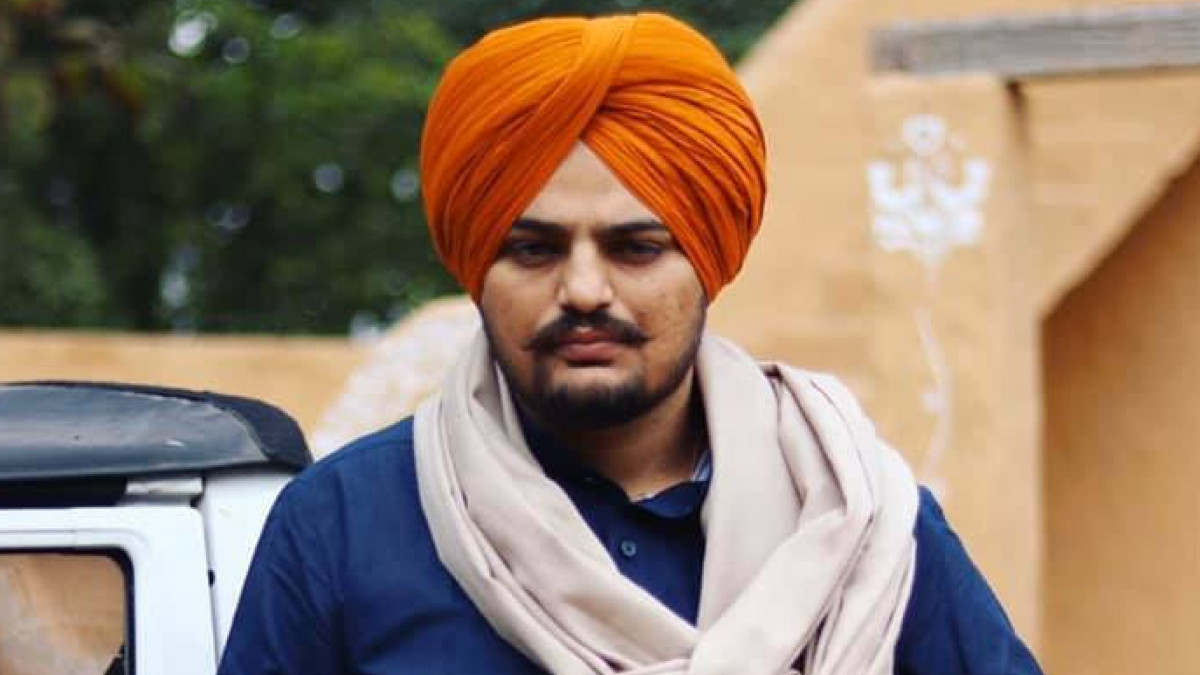 Singer Sidhu Moosewala joined Congress in Punjab and is expected to get a party nomination from the constituency of Mansa. He is an Indian singer, rapper, songwriter, and actor known for his work in Punjabi music and cinema. Moose Wala made his breakthrough in 2017 with the song "So High," a gangster rap collaboration with Byg Byrd. The song earned him the 2017 Brit Asia TV Music Awards Best Lyricist award. He built on his success with singles such as 'Issa Jatt,' 'Tochan,' 'Selfmade,' 'Famous,' and 'Warning Shots.' 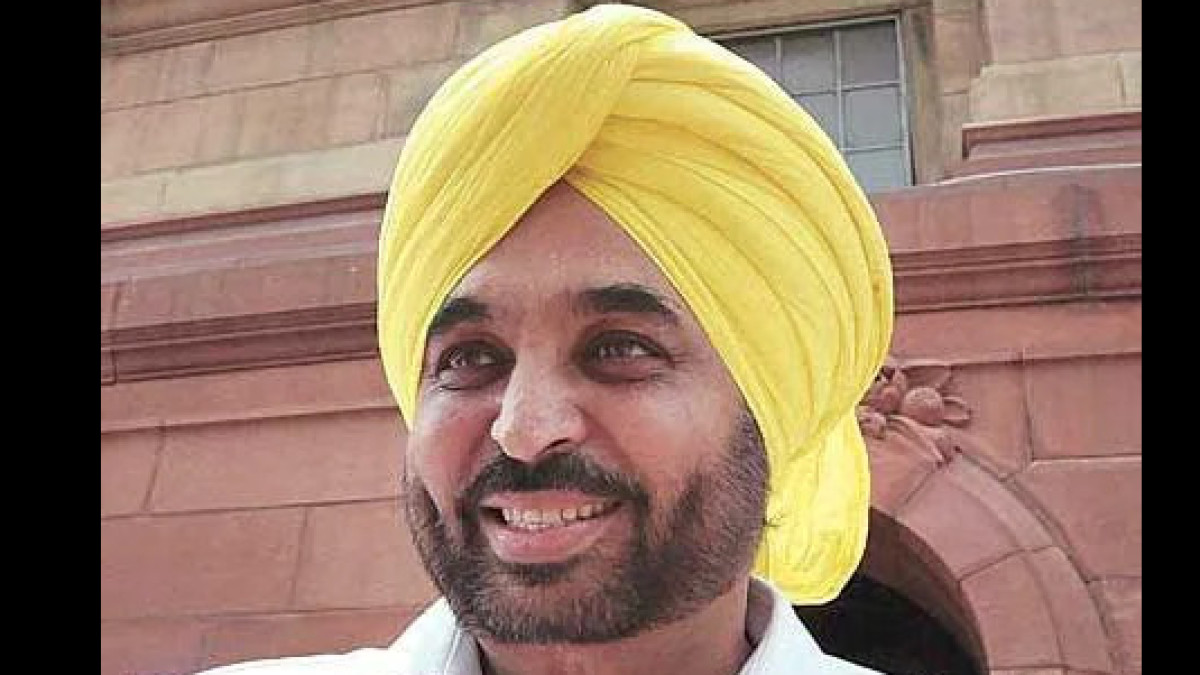 Bhagwant Mann is a former actor and satirist. He is currently the CM face of Aam Admi Party in the Punjab elections. He currently serves as a Member of the Parliament, Lok Sabha from Sangrur constituency of Punjab. Mann is also the state head for AAP in Punjab. 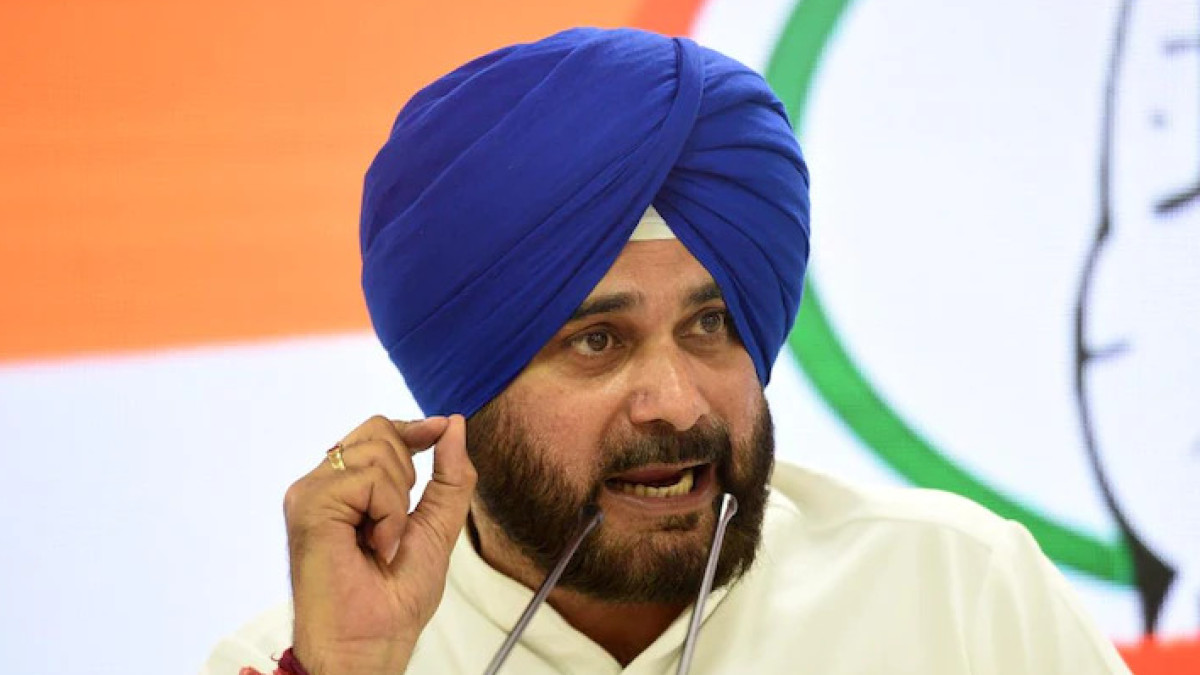 The cricket-turned politician is the head of the state wing of Congress in Punjab. Sidhu is set to contest from the constituency of Amritsar east in the upcoming elections. The veteran was earlier associated with BJP and held the Ministry of Cultural Affairs of Punjab. 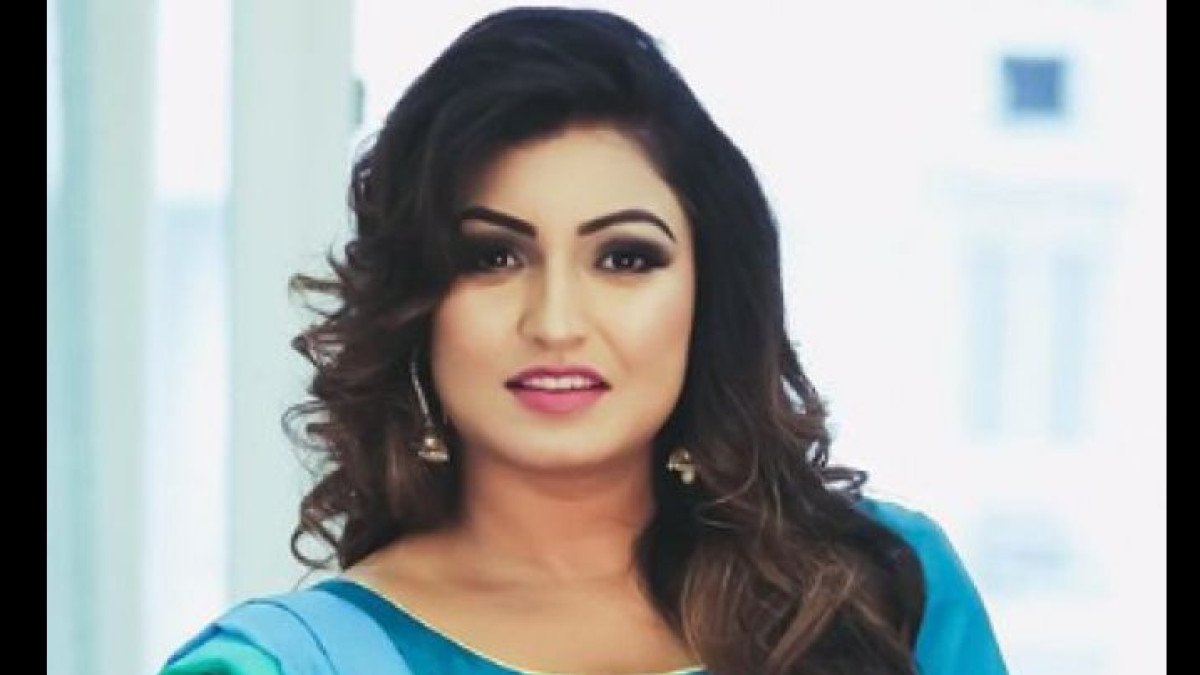 The Aam Aadmi Party (AAP) has named Punjabi singer, 31, as its candidate for the Punjab Vidhan Sabha elections from the Kharar constituency in Mohali district. She has taken the place of suspended AAP MLA Kanwar Sandhu, who defeated former Congress cabinet minister Jagmohan Singh Kang by nearly 2,000 votes in 2017. Maan has made hit songs like 'Jatti,' 'Veham' and 'Sherni.' 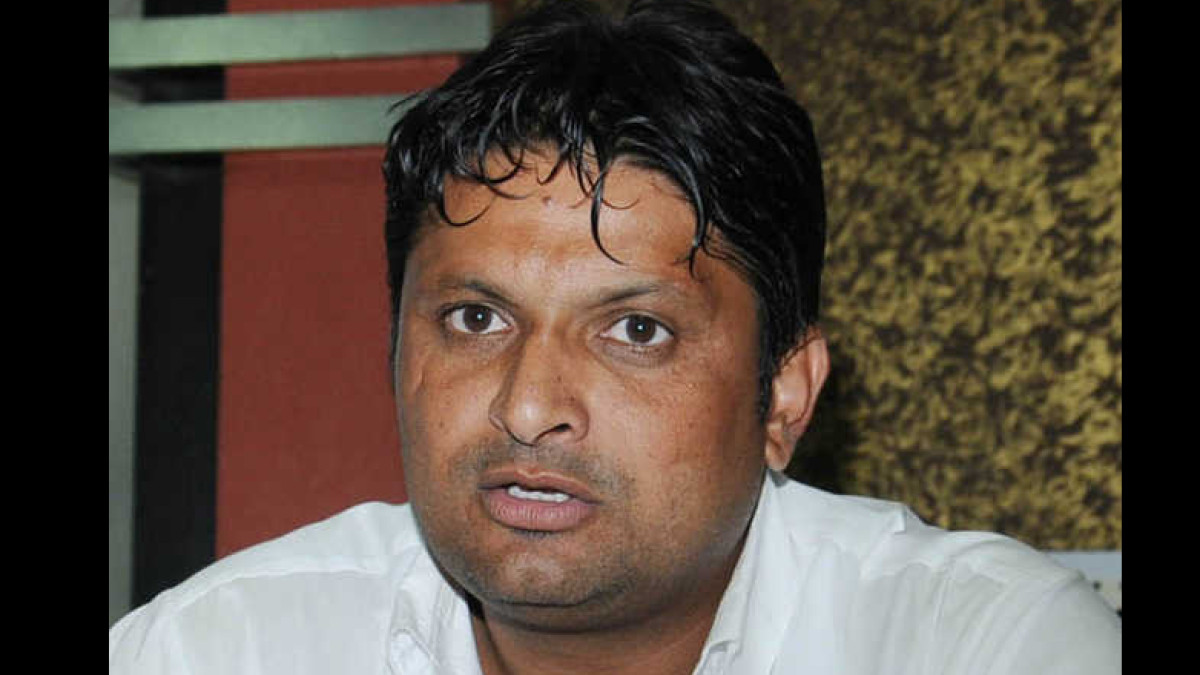 Balkar Sidhu is a Punjabi singer and actor who was born in the state of Punjab. He joined the Aam Aadmi Party in May 2014. In the 2014 Punjab bye-elections, he was nominated as an AAP candidate from Talwandi Sabo. Later, he was replaced by Baljinder Kaur, another candidate. Sidhu was expelled from the AAP after deciding to run for elections as an independent candidate. However, he joined the party back. He has been given AAP ticket from the constituency of Rampura Phul this year. 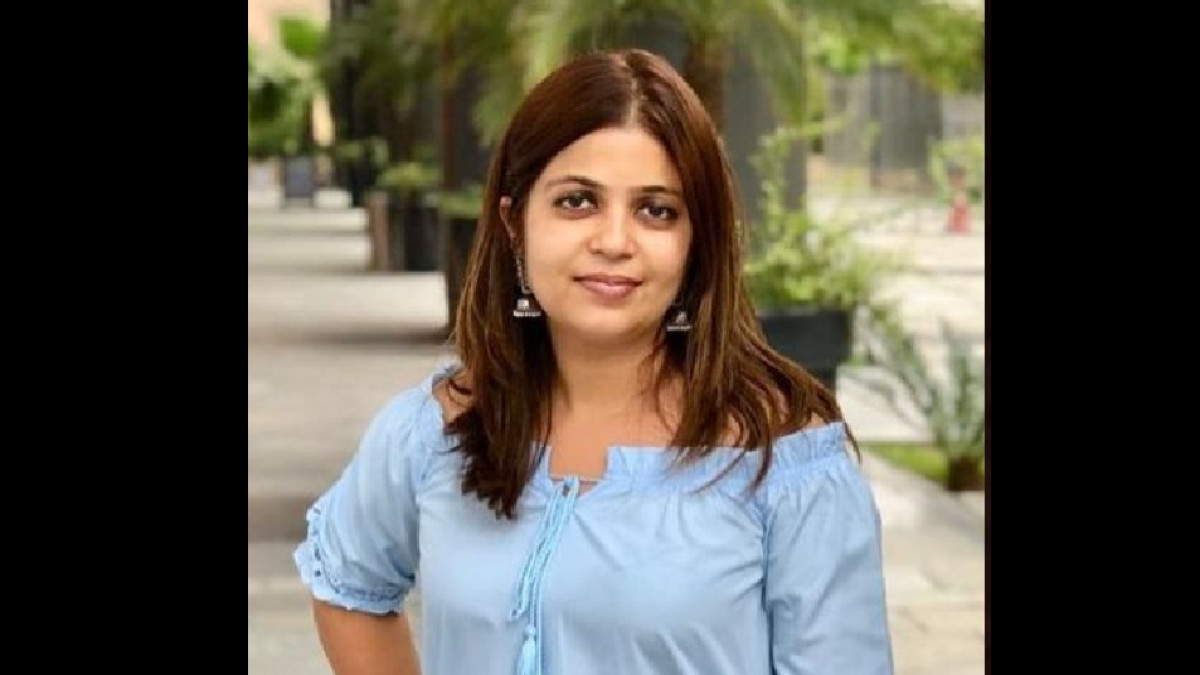 Malvika Sood Sachar (38) is the youngest of three siblings and a well-known philanthropist in Moga, known for her work in the fields of education, employment, and health. Sonu Sood, her older brother, is an actor and philanthropist, and their eldest sister, Monika Sharma, is a pharmacist who lives in the United States. She has been given a ticket from the Moga constituency